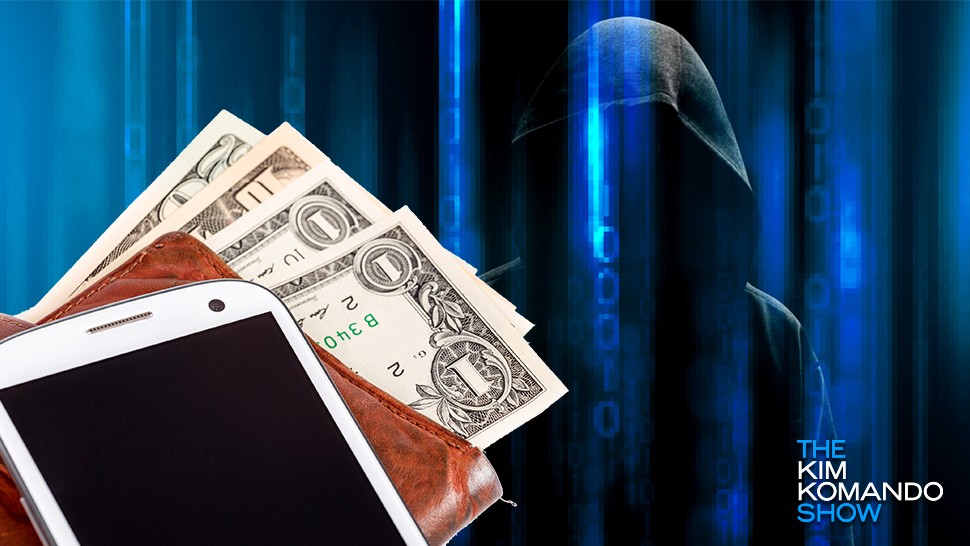 Most of the time when our phone rings we know who is on the other end. It may be a family member or possibly a friend and, if not either of those, likely some business or other contact we were expecting to hear from.

There are of course robocalls, which none of us like, but those are pretty easy to identify and hang up on. But what if you answered and the message was in Mandarin and it said to be from the Chinese consulate?

If you understand the language you might be a bit more inclined to pay attention, so when the voice says you need to take some steps in order to avoid any kind of trouble with the government, you might listen.

Unfortunately, it’s all a scam

Like many attacks of this nature, they prey on people being confused or scared. Specifically, this scam tends to involve the call saying the consulate has an important document that needs to be retrieved, though it could also ask the person to provide information in order to avoid any kind of issue with the consulate.

Whatever the case, before the victim realizes what’s going on, they have often wired a good amount of money to a Chinese bank.

A spokesman for the Federal Trade Commission told NBC News that there is no way to estimate this scam’s scope, but reports have come in from all over the country. That led the Chinese embassy in the United States to provide an alert on its official website trying to help warn people about the scam, which it released back in April.

In part, it said:

Why is this one so effective?

Of course this scam, like most of its kind, takes advantage of people. But part of why it works is that the scammers use spoofing in order to make it appear as though their call is coming from a legitimate number, such as the Chinese consulate.

Add the fact that the call and message are in the Chinese language, and it’s understandable why some would believe it to be legitimate.

One woman, who NBC News mentioned, ended up providing personal information including a name, address, age and Social Security number. With those details in hand, the scammers created what looked like a real arrest warrant, and they told the woman they would arrest her and remove her from the United States if she did not wire the money.

Only after sending the money did she look online and find out that the alleged arrest warrant was actually a document used in other scam attempts. She attempted to contact police in Hong Kong, which is where the money went, but they were unable to help.

However, through a little bit of luck, the transfer was frozen before it was submitted through the destination bank. She was able to recover the $95,000 she would have lost, save for the $80 wire fee.

Not everyone is as fortunate, so here’s how to not become a victim

This specific scam targets people in the Chinese community, and in fact, the AARP reported in January that a great majority of Asian Americans and Pacific Islanders age 50 and older said their families had been targets of fraud. Along those lines, one-third of all victims lost an average of $15,000.

But while this scam targets a certain community, in truth the methods to avoid it and others are very similar. It is important to understand that legitimate organizations, and especially governments, do not ask for sensitive information over the phone, nor would they require you wire money in order to settle an issue.

If you do receive one of the calls, it is a good idea to take a moment and do some research into it. If it is fake, chances are it will not take long to discover.

What to do if you’ve been scammed

When you realize you’ve been scammed out of money, there’s no time to waste.

Contact the bank you used and see if it can stop the transaction. If you’ve purchased gift cards — another favorite of scammers — contact the company that issues the cards to see what they can do. You should also contact law enforcement — local police or even the FBI — if only to file a report that you might need later to make a claim.

More ways to stop phone call scams in their tracks

You can also download and install call blocking apps such as NomoRobo, True Caller or Hiya on your smartphone. Tap or click here for more information about these types of apps.