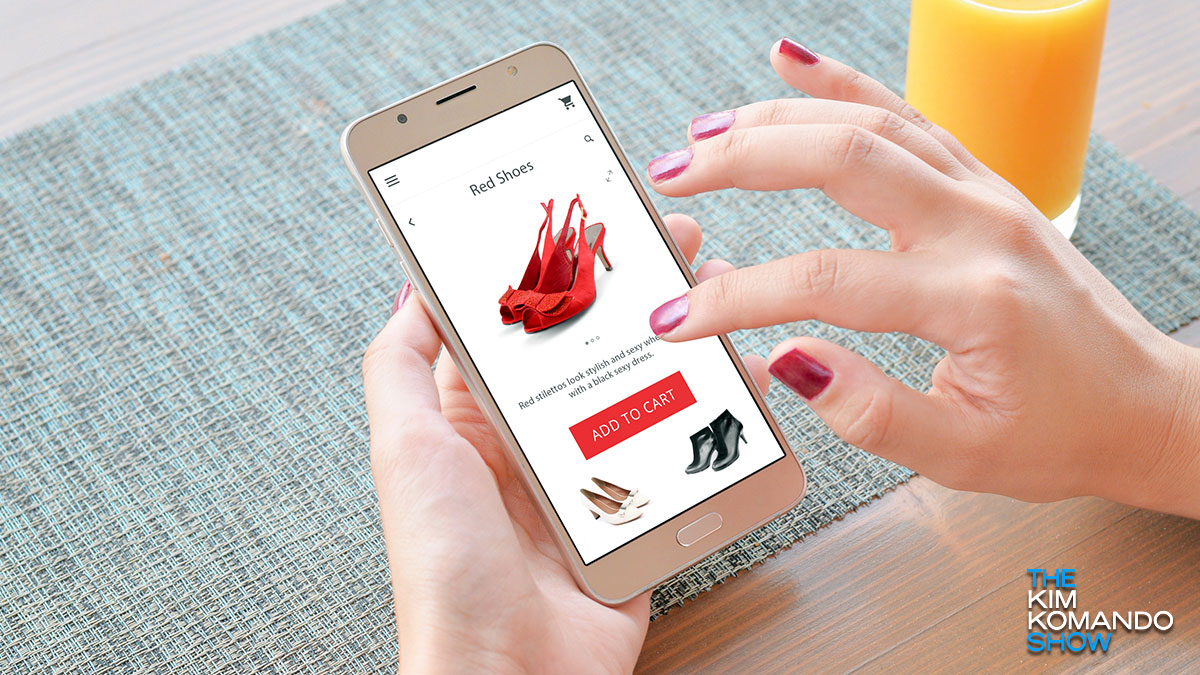 Spend any time on Google Play recently? If so, you might have seen a few apps that promised to send prizes your way if you took a chance and downloaded them. But in the most predictable twist of all time, it turns out these apps were totally full of it.

Why is Google Play becoming such a hotbed for malware? Well, it has to do with the fact that Google has a relaxed approach to moderating new apps. But don’t be fooled: The company will still crackdown if your app is found to be hiding malware. Tap or click here to see the last batch of malware deleted from Google Play.

If you recently downloaded apps promising to send you prizes and other goodies, you need to clear them off your phone immediately. A group of 56 different apps was found to be part of the same fraudulent botnet that used infected phones to silently click advertisements in the background without users noticing. Here are the apps you must delete.

According to researchers at White Ops, a full-fledged botnet recently took root on thousands of Android devices thanks to the efforts of 56 malicious apps that avoided detection on Google Play. These apps, for the most part, pretended to be coupons or giveaways for real-life prizes. But the only thing you end up with is a malware infection.

The botnet, codenamed TERRACOTTA, has the primary function of running ad fraud on phones it infects. Once it makes its way on to an Android device through a compromised app, it installs a new web browser that can run invisibly in the background. Then, once it’s open and running, it automatically opens advertisements and clicks them repeatedly.

This process not only slows down a victim’s phone, but it also uses their computing power and resources to farm ad revenue for hackers behind the botnet. According to White Ops, during the last week of June alone the Terracotta botnet loaded and ran more than 2 billion ads inside 65,000 infected smartphones. All that within one week!

Tap or click here to see the steps to remove another financially harmful Android malware: The Joker.

As you can see, money generated by these ads can start to add up quickly, which is one of the reasons these kinds of apps keep popping up. But thankfully, due to the report from White Ops, Google removed all 56 of the offending programs before they could infect any more devices.

Do I have TERRACOTTA on my phone?

Unfortunately, you won’t know if you have this botnet installed on your device unless you take the time to comb through your apps and delete any of the offending programs that included the payload.

The good news: We have the names of all 56 programs that caused the issue. Even though these apps are no longer available on Google, if they’re still lingering on your device, that means they could be running ad fraud without you knowing it.

If any of the following apps are on your phone, delete them immediately

If some of the names above look like they’re repeating, it’s because the same entities behind the botnet uploaded multiple apps with similar names. As if that wasn’t enough of a red flag, Google!

To stay safe, be picky about the apps you choose to download, and always, always avoid any apps that claim to be part of a contest or giveaway. There’s no reason you should have to install a brand new program to specifically enter a contest.

To uninstall the apps, open Settings on your device and find the menu section labeled Apps. Look through your list of apps until you spot any of the entries from the list above. Then, tap on them to uninstall and remove them from your phone. Doing this will flush out the app, as well as any background operations it’s running.

And because Google removed them from its Play Store, there’s no way for it to get back on your device.

Of course, if you’re device is still lagging after erasing the apps, a full phone restore may be in order. This will clean out Android and replace it with a fresh copy of the operating system. Just make sure you’ve backed up all your data before getting started.

We recommend our sponsor IDrive to back up all your PCs, Macs and mobile devices into ONE account for one low cost. Go to IDrive.com and use the promo code, Kim, to Save 50% on 5 TB of cloud backup now. That’s less than $35 for the first year!

Tap or click here to see how to fully restore your Android device from scratch.