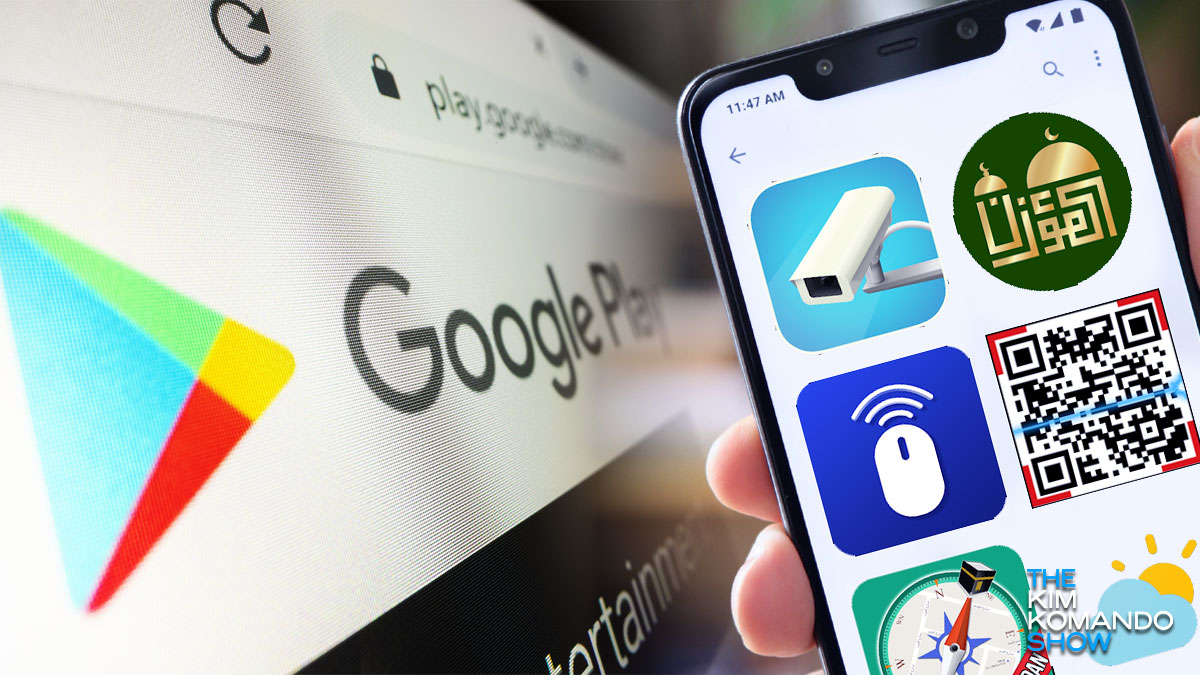 There are tons of mobile apps available, all with different functions and capabilities. Tap or click here for five great apps for iOS and Android. No matter which apps you download, you have a reasonable expectation that they will work as promised.

While it is neat to discover hidden tools, you never want to learn that apps are collecting more data than needed. This exposes your information to criminals and rattles the app store’s authenticity.

Unfortunately, a swath of apps did just that. Read on to see which applications Google removed from the Play Store and what you can do about it.

It’s not unheard of for a mobile app to require certain details to work correctly. For example, to use Google Maps or Waze, you must enable location tracking for the app to know precisely where you are.

But the key is that you explicitly give the app permission to access your location. However, security researchers found some apps in the Google Play Store that gather more data than advertised.

Researchers from UC Berkeley and the University of Calgary discovered that a company linked to a Virginia defense contractor paid numerous developers to insert data harvesting technology into their apps.

According to the Wall Street Journal, Measurement Systems targeted weather, prayer and highway radar apps, and QR scanners. After disclosure to Google and federal law enforcement, the apps were removed from the Play Store. It’s estimated that the apps had as many as 60 million downloads.

Based on the report, the offending apps include:

The embedded software can “without a doubt be described as malware.” However, in a statement to the WSJ, Measurement Systems said the allegations “about the company’s activities are false.”

The software could collect data such as your location, email address, phone number, what Wi-Fi network you are on, or text copied to your phone’s clipboard. But while the apps might be gone from the store, that doesn’t mean they automatically disappear from your phone.

Here’s how to check if the apps are on your Android device and remove them. Note: Some of these steps work only on Android 8.1 and up: