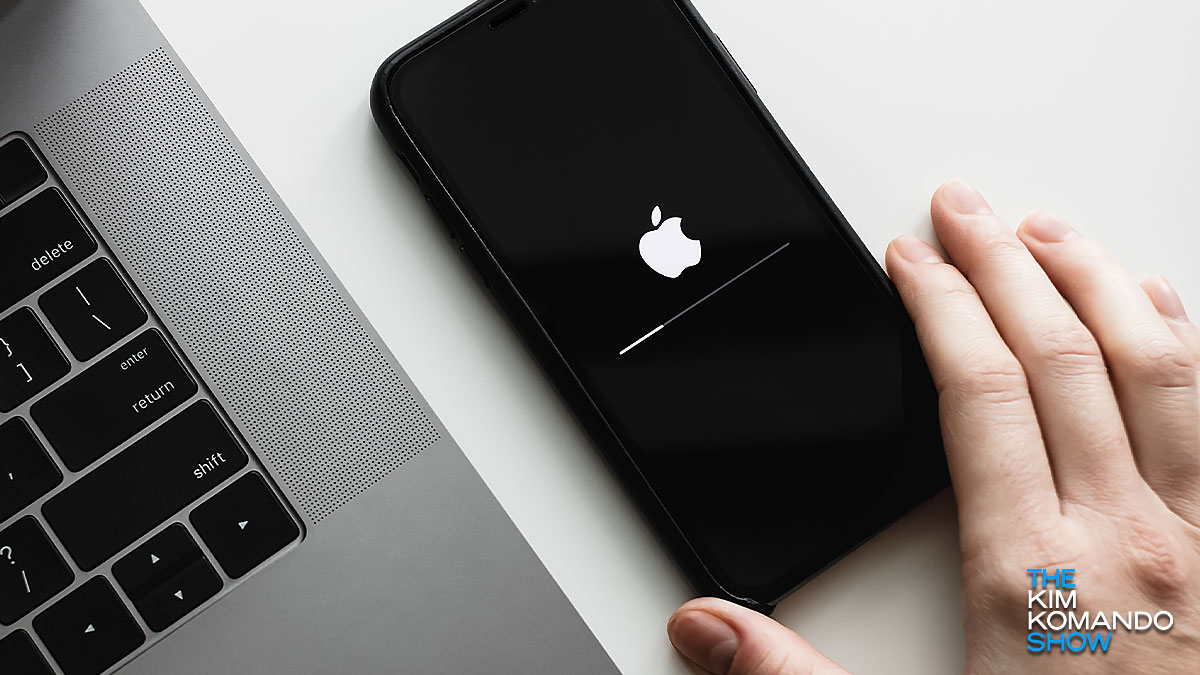 Apple’s rollout of the highly anticipated iOS 14.5 was a little bumpy. Thanks to battery issues and locked features, some users were reluctant to update. But the patch fixed two important security issues.

This week, developers released yet another software patch to strengthen iPhone’s security (and add some cool new features). They addressed a wide range of exploits. For example, if you’re still browsing on an older operating system, you’re at risk of malicious audio files that hackers could use to break into your smartphone.

That’s just one of the many vulnerabilities the iOS 14.6 update aims to fix. If you don’t update, you could be putting yourself at risk of other dangerous exploits. In fact, these security updates are so important, Apple applied them to almost all modern iPhones, iPads and even iPad Touch devices.

These updates make your Apple device’s security even stronger

While this new update offers many features that can make your smartphone usage more fun, it’s mostly important because of its security patches. We mentioned some malicious audio files that bad actors can exploit to reveal your personal information. But there were also some huge flaws in iOS’ Core Services, which hackers could use as entry points to infect your system with malware.

In fact, Apple says it fixed 38 flaws with its newest update. One of the biggest security flaws hurting macOS is malware that remotely snaps screenshots of your Mac.

Let’s say you were changing your password and you type the “Show password” button. That means someone could break into your computer, take a picture of your new password and save it — the exact same minute you’re updating it.

Another danger Apple cut out of the picture came from WebKit, the engine behind Apple’s popular Safari browser. Security researchers found vulnerabilities that allowed hackers to steal internet cookies, giving them an “in” to break into your account. Apple’s adding six fixes to WebKit so you can safely browse through Safari.

Bottom line: You should update sooner rather than later. Otherwise, you’re leaving yourself open to all kinds of privacy breaches!

How to update your iPhone and iPad

Here’s how to update both an iPhone and iPad to the latest version:

Under a brief description of the latest update, you’ll see the option to Download and Install. Tap it and the download will begin. Having trouble finding the options? They look like this:

Once the download is completed, the update will be installed automatically. If it doesn’t, tap on the Install button.

To ensure that you are always on the latest version, go back to the Software Update page in Settings and tap Automatic Updates. On the next page, toggle both buttons next to Download iOS Updates and Install iOS Updates to the right to enable them.

It’s not all serious, though: Apple added a few fun updates users will love

When you update your device to iOS 14.6, you’ll see some shiny new features, such as:

If you’re unsure about how AirTags work, we have a handy guide explaining these tiny gadgets. (Basically, they’re lifesavers for anyone who struggles to keep track of their gadgets.) Tap or click here to find out how they compare to some other device trackers on the market.

Of course, Apple’s also put forth the effort to fix common complaints. There’s been an issue with the Apple Watch failing to unlock iPhones, along with problems with reminders, Bluetooth issues during calls, iPhones struggling to start up correctly, and even call blocking extensions not showing up in settings. The iOS 14.6 update should fix these issues.