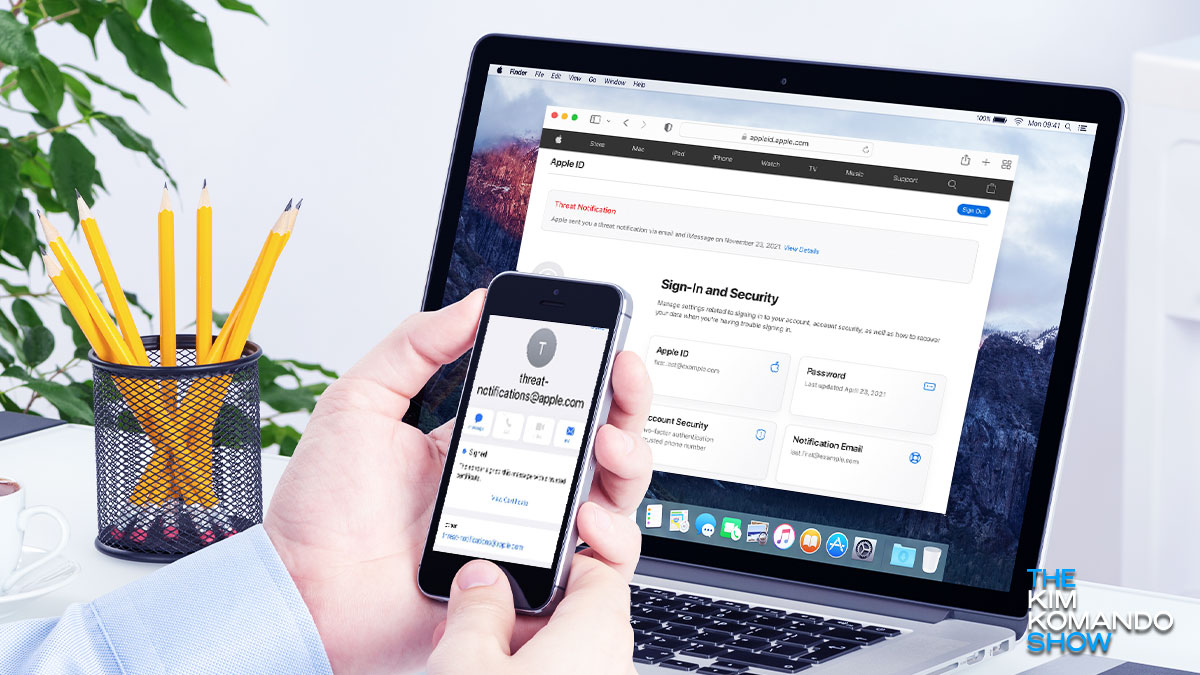 Cybercriminals have countless tools to target victims. They develop these methods themselves or, unsurprisingly, lift them from others.

Recently, authorities discovered cybercriminals were using military-grade hacking software designed by Israeli tech firm NSO Group. Research group Citizen Lab then revealed that NSO’s clients were using the software to spy on journalists. Tap or click here for our report with tips on protecting yourself from this dangerous vulnerability.

Apple rolled out security patches to prevent this type of government-sponsored spyware, and now it’s going one step further: Apple says it will notify owners if their iPhones and other devices have been compromised.

The NSO’s homepage says the firm creates technology that helps government agencies “prevent and investigate terrorism and crime to save thousands of lives around the globe.” Well, that sounds noble. There’s more to it.

Apple is seeking an injunction banning NSO Group from using its software, services or devices. The tech giant says there is documented history of such software being used to target journalists, activists, dissidents, academics, and government officials.

Apple also revealed information on NSO Group’s FORCEDENTRY, an exploit used to break into a victim’s Apple device to install the Pegasus program. The exploit was discovered by the research group Citizen Lab. Apple has since released a patch to fix the vulnerability.

Given the level of seriousness of these types of hacks, Apple says it will notify users when their Apple devices have been compromised by state-sponsored malware and spyware.

If Apple detects evidence of a state-sponsored attack, the targeted user will get a Threat Notification on the top of the page when signed into appleid.apple.com. Apple will also send an email and iMessage notification to the account associated with the user’s Apple ID.

Don’t expect this to work perfectly. Apple says users may get a false alarm, or a threat may miss detection.

You should also keep in mind that Apple will never ask you to click any links, open files, install apps or profiles or provide your Apple ID password or verification code by email or on the phone. Sign in to appleid.apple.com to verify any threat notifications you receive from Apple.

With just about anything security-related, criminals will try to use this new system to their advantage. Be careful and never reply to requests for your personal info, even if they seem to be from Apple.

A little prevention goes a long way. Take these steps to protect yourself from all types of spyware, malware, ransomware, adware and viruses, state-sponsored or otherwise:

Have guests staying with you? How to tell if someone has been snooping on your phone