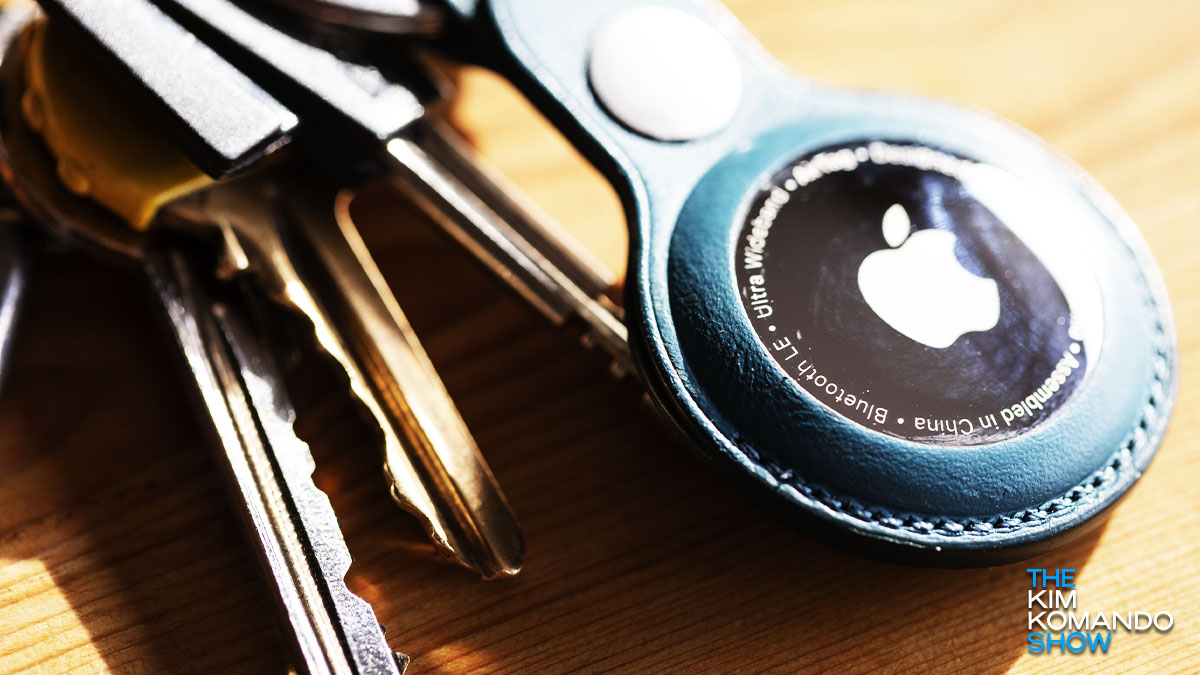 GPS trackers are designed to help you find your missing things. They’re great for keeping track of your keys, laptop, purse, luggage, remote control and pretty much anything you can think of.

Unfortunately, these little devices can be used to commit crimes. Crooks are hiding AirTags on cars to track them to the owner’s home and steal the automobile later. Tap or click here for our report and tips on avoiding falling victim to this scheme.

Even more scary are reports that AirTags are being used to stalk people. It’s gotten to the point where some advocacy groups demand that Apple stop selling them. Keep reading to see what Apple is doing to try and end the problems.

Apple has addressed the AirTags security issues from time to time. Missing AirTags beep to alert their owner when they have been separated for too long. The problem was that the owner could be a crook who purposely left the AirTag on someone else’s person.

Last year, Apple changed the time it would take to beep from three days to between 8 and 24 hours.

How to detect unwanted AirTags for now

If your iPhone, iPad or iPod touch is running iOS or iPadOS 14.5 or later, it can automatically scan for nearby AirTags. You’ll get a notification that reads “AirTag Found Moving With You.” If you get this alert, here’s what to do:

Android users are unfortunately at a disadvantage. In December 2021, Apple released an app on the Google Play Store that lets Android phones locate trackers compatible with Apple’s Find My network. Tracker Detect works with Android 9.0 and up and within Bluetooth range.

The issue is that the app’s tracking feature won’t work automatically, as it does with iOS devices. Android users have to open the app and tap Scan manually. If the app detects an AirTag or Find My network accessory nearby, you can play a sound to help locate it.

Stalkers are using AirTags — Here’s how to protect yourself