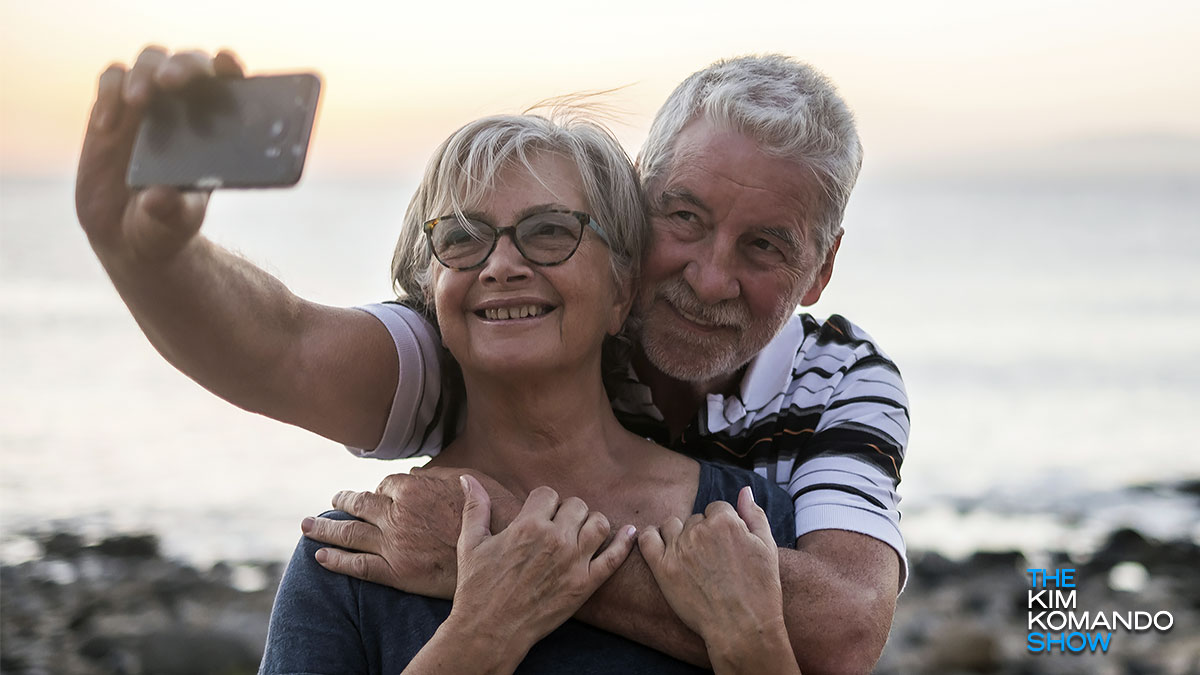 Apple’s upcoming iOS 14 release is highly anticipated for several reasons. Not only does the new operating system give you more options to customize your iPhone than ever before, but it also features a number of privacy enhancements that clue you in to how much data you’re sharing with websites and apps.

The latter features, however, have led to some unexpected revelations. Beta testers with iOS 14 installed on their phones recently discovered that TikTok and several other prominent apps were accessing the phone’s clipboard in the background — potentially scanning for private text copied by the user. Tap or click here to see how beta testers discovered this issue.

But as more people beta test iOS 14, the security issues behind other major apps are also coming to light. Instagram, one of the most popular apps ever, apparently activates the camera without user input — and it took iOS 14 to expose this to the world. Here’s why it’s happening, as well as what Instagram is doing to address the issue.

According to numerous reports from iOS 14 beta testers, Instagram has been activating iPhone cameras in the background without users knowing it.

Thanks to a status indicator in iOS 14 that reveals when the camera is in use, users were able to determine the camera was on and running in the background despite Instagram not being open. One user, in particular, swiped into their control panel and saw Instagram specifically named as the app running the camera without permission.

From what we can tell, only the camera appeared to be running, and microphone recording was not turned on. However, it’s unknown how or why the camera would have activated in the first place considering the Instagram app wasn’t running in the foreground.

Speaking to The Verge, an Instagram spokesperson claimed the issue is nothing more than a bug, and something that Facebook, its parent company, would be issuing a patch for in the near future. If this is indeed true, it’s a pretty massive oversight, but par for the course for Facebook, of all companies.

I don’t have iOS 14 installed on my phone. Do I need it to stop this glitch?

According to statements from Instagram, the camera isn’t actually on despite what the indicator says. Instead, the spokesperson laid blame on a lag coming from the app when you switch from the in-app camera to your feed.

Rather than stop reporting to iOS that the camera is in use, the notification lingers until sufficient time has passed. Updates, apparently, will fix this.

But this is simply taking Instagram and Facebook at their word. For peace of mind, there is another step you can take to fully shut the camera down: Close out of the app when you’re no longer using it.

Doing this force-closes the app, which means you’ll lose any draft or in-progress data you have. If you’re in the middle of composing a picture or story for Instagram, you might want to wait until you’re finished before doing this.

Leaving apps open in the background decreases load time, which can help your phone run faster. But when privacy issues come to light, it’s better not to take any chances and make sure the app isn’t getting more access to you than it needs. Why make it easier for them? It’s not like Facebook has to try very hard to find out everything there is to know about you.