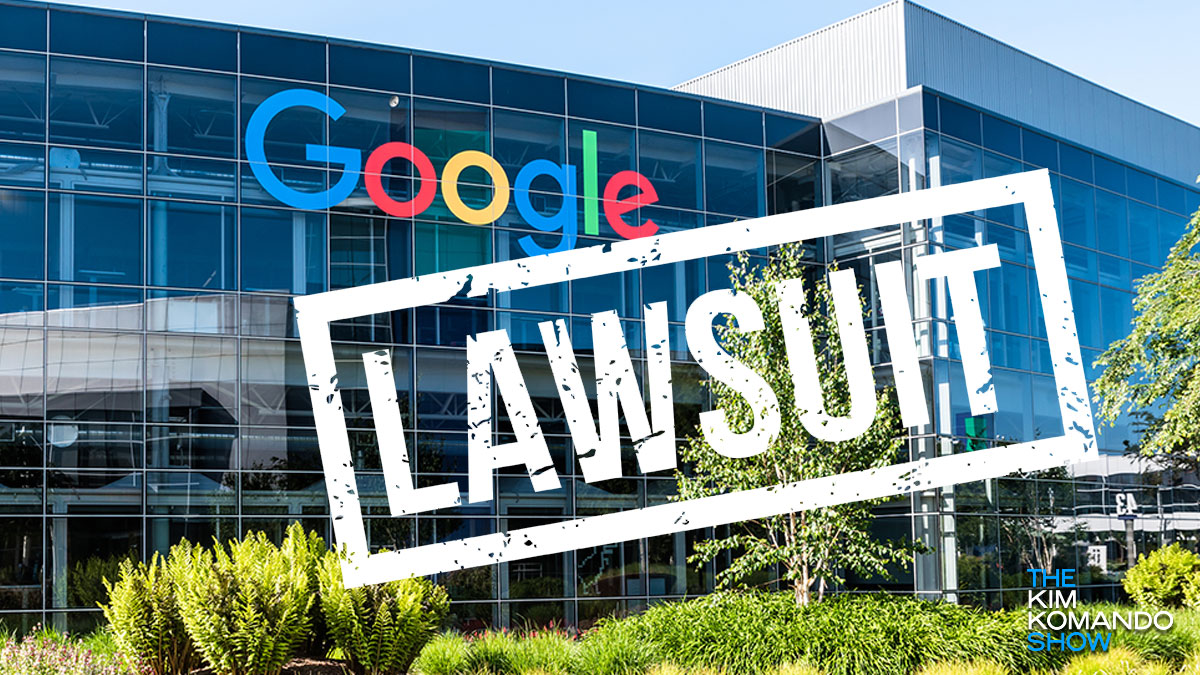 Google is without a doubt the biggest search engine in the world. And when it gets accused of manipulating what you see when browsing the net, it’s bound to get ugly. This is not the first time that the search giant has been accused of antitrust behavior.

It is the third such case this year. The DOJ filed an antitrust lawsuit against Google just a couple of months ago. Tap or click here for details on that case. Now, Texas Attorney General Ken Paxton announced through a tweet that he plans to act against Google for “anticompetitive conduct.”

Paxton alleges, “The internet Goliath used its power to manipulate the market, destroy competition, and harm YOU, the consumer.” He is supported by AGs in other states, including Idaho, Indiana, Utah, Kentucky, Arkansas, Mississippi, Missouri, North and South Dakota.

Is Google breaking the law?

In terms of advertising shown to you during browsing, Paxton accuses Google of “deceptive misrepresentations in connection with its role in the multi-trillion-dollar online display advertising industry.”

To explain it in simple terms, Google is accused of conspiring with Facebook to only show you certain online ads. The suit brought by Paxton goes on to explain that Google has tried to monopolize the online advertising model. This has stifled the competition and widened the gap in financial fairness.

RELATED: Online advertising: How it works and what’s coming for consumers

For certain types of ads, Google will often auction off an online space to the highest bidder. Paxton’s most serious accusation is that the company “engaged in market collusions to rig auctions.” Google allegedly profited from the auctioned ads by taking money away from the website it is displayed on.

“In this advertising monopoly on an electronically traded market, Google is essentially trading on ‘insider information’ by acting as the pitcher, catcher, batter and umpire, all at the same time. This isn’t the ‘free market’ at work here. This is anti-market and illegal under state and federal law,” said Paxton.

Does the case have antitrust merit?

The company has been accused of anti-competitive behavior many times before, each with its own set of circumstances and outcomes.

Paxton’s case, however, is grounded on some solid arguments. Search results aside, Google does have a firm grip on the online advertising model.

Google’s Adsense is one of the most popular platforms for web publishers and developers. It’s the main vehicle used to monetize webpages and serve text, images, video or interactive media to targeted users.

On the consumer side, Google Ads is the product that advertisers use to bid on the auctions. This can include anything from display advertisements to service offerings and product listings.

With Paxton’s baseball analogy, he refers to the fact that Google controls both sides of the adverting model. Not only does Google have control of the price or bidding process, but it also controls how ads are displayed.

This year, a House Judiciary Committee heard from Representative Pramila Jayapal, who provided some shocking statistics. According to her, Google controls around 50-60% of the publishing sector while simultaneously controlling around 50-90% of the advertiser side.