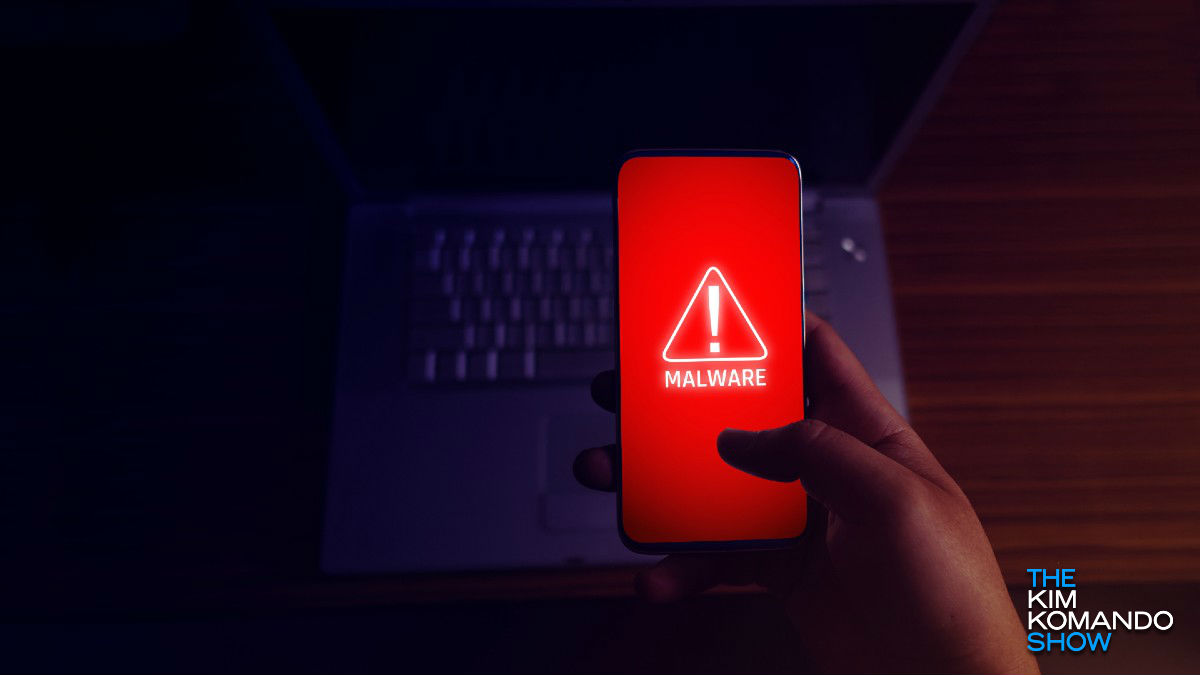 Even though Apple was first to introduce its smartphone, there are more Android users worldwide. It’s true. Android overtook iPhone in market shares back in 2010 and has held the title ever since.

The sheer number of Android devices makes them prime targets for cybercriminals. That’s why malicious Android apps are popping up constantly. Tap or click here to see 17 apps you must delete ASAP.

But to fend off these nasty attacks you have to be proactive. Sadly, about 1 billion Android gadgets were found to be susceptible to a new attack — and there’s nothing you can do about it. Is yours at risk?

Is keeping your devices protected an impossible task?

One of the best ways to keep your gadgets protected from the latest risks is to make sure you’re constantly updating their operating systems and installed apps. That’s because many of those updates include security patches for known vulnerabilities. Downloading and installing them will help stop hackers in their tracks.

RELATED: 4 signs your Android device has a virus and what to do about it

But there’s one huge problem: A recent study by Which? showed up to two out of every five Android users no longer get security updates from Google. That means there are close to 1 billion devices at risk of being hacked.

You’re probably asking yourself why Androids aren’t receiving updates. Great question. The answer is the devices are no longer supported by Google.

Unlike Apple, which supports its devices for at least 5 years after release, Google only supports Android phones for 3 years. That makes tons of Android devices outdated and vulnerable to attacks.

RELATED: Tap or click here for a critical Bluetooth flaw that exposes your phone to malware – and how to patch it

Researchers used a handful of Android phones to conduct the study, including models from Sony, Motorola, Samsung and Google.

Here are some steps to take if you have an older Android:

To update your device: While you’re in the System update section, follow the on-screen instructions to run the update. If your device can’t be updated to a newer version, it’s time to think about upgrading to a new phone. If you don’t, your gadget is at risk of being hacked.

The worst offenders are those devices running Android 4 or older. They are wide open to attacks and you should proceed with caution.