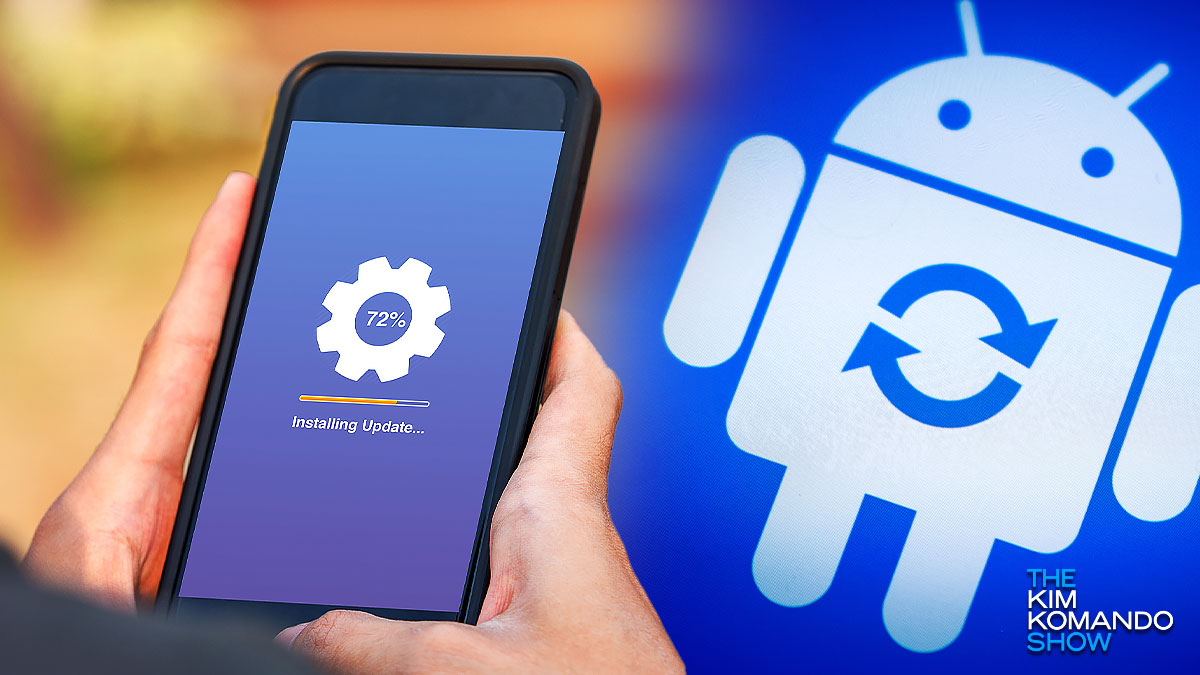 You might assume that you’ll never be a target for cybercriminals, but it only takes one infected app or compromised link to expose your information. When threats to mobile devices become known to Google or Apple, they usually act swiftly to patch them.

Read on to see how the latest Android update protects you from critical vulnerabilities and how to get it.

If you have an Android phone, you should update now to get the latest vulnerability patches. Google rolled out a March update for Android versions 10, 11, and 12, fixing three critical flaws.

According to Google’s blog post, the most dangerous of the flaws is a “remote escalation of privilege” bug, which hackers can use to grant themselves high-level access. It adds that no user interaction is required for the escalation, so criminals can infiltrate your device without you knowing about it.

There are two more critical flaws found in Qualcomm’s closed-source components. Qualcomm is one of the world’s largest chipmakers and wireless technology service developers. Most Android devices will have some Qualcomm parts inside. The update contains the following corrections:

The best way to protect yourself and your data against hackers and cybercriminals is to keep your device updated to the latest version. No matter how minor the update is, it’s in your best interest to install it immediately.

To see which version of Android you currently have installed:

Weak signal? How to get better Wi-Fi on your Android