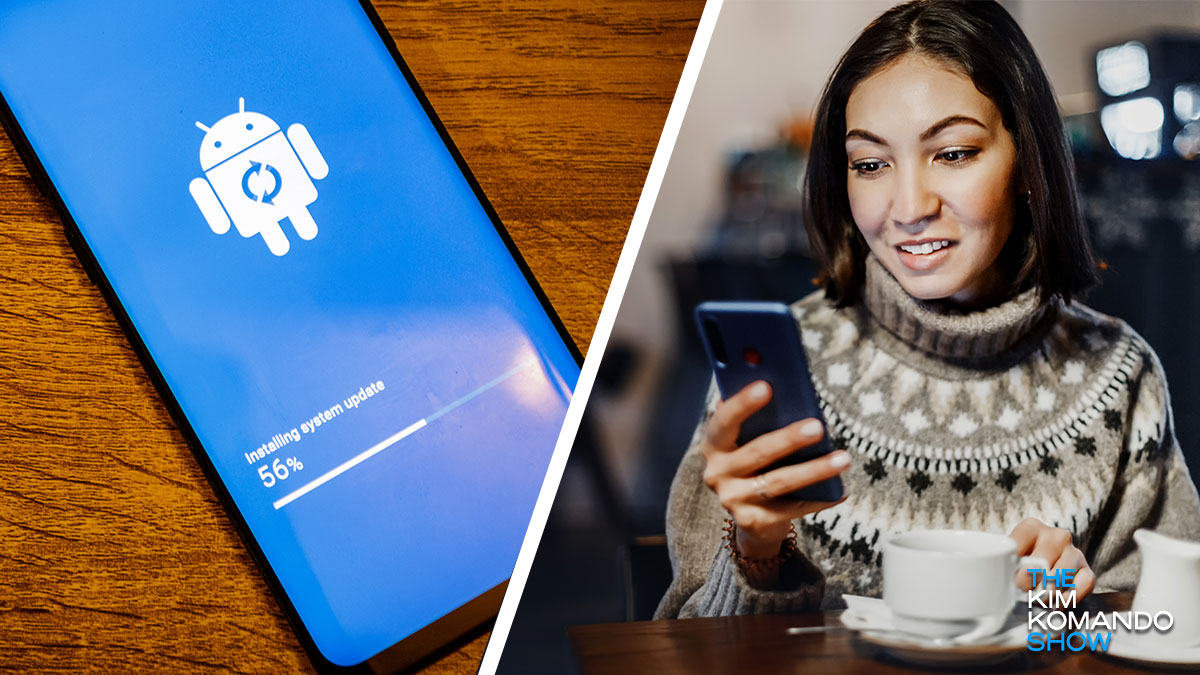 There are tons of reasons to use Android devices. Any Android fan can tell you that having an open-source operating system is a better choice for them over the other, more restrictive options.

That open-source platform means you not only have more app options, but you can also play amateur developer with your device. There are tons of third-party apps available for Android that aren’t available for iOS devices due to the security restrictions — and many more options for customizing your device. Tap or click here to see Android 11 features we’re most excited about.

But while the Android operating system certainly has its perks, there have been some serious issues, too — including some critical flaws that could get you hacked. Google just rolled out the latest security patch for Android, and if you’re concerned about your device’s security, you need to download it ASAP. Here’s what the update covers.

These critical Android flaws need to be patched right now

The new January 2021 security patch for Android was just released, and if you’re using an Android tablet or phone, you need to download it right away. This security update fixes a whopping 43 different flaws, two of which are critical vulnerabilities.

The most severe of these threats may put you at risk of being hacked. If that happens, the hacker could use a specially crafted transmission to run dangerous code on your device from a remote location. That’s bad news for your device.

Another critical flaw this update fixes could allow hackers to launch permanent denial of service attacks on your device. These types of attacks let hackers shut down a device or network, making it completely useless to the person who’s supposed to be using it.

They are generally carried out by flooding or crashing servers with unnecessary and arbitrary requests. This prevents legitimate requests from being fulfilled, causing issues for the person trying to use the device.

Given the serious nature of these flaws, you’re going to want to download this new security patch as soon as possible. That’s not even counting the other 41 flaws it fixes — which range from high severity to moderate.

The update covers a wide range of Android operating systems: 8.0, 8.1, 9, 10 and 11 — all of which need to be updated with this patch. However, those using the Google Pixel 2 and Pixel 2 XL won’t receive this update. The updates for these versions of the Google Pixel ended in December 2020 after three years of support. So, if you’re using a Google Pixel or Pixel 2, you won’t be able to patch these flaws.

If you’re using a newer Pixel device, you’re covered under this patch. That includes Pixel 3, Pixel 4 and Pixel 5 devices.

How to update your Android device

If you cleared your notification or your device has been offline, you can still update your phone. Here’s how:

If you’re still unsure of whether the patch has rolled out automatically on your phone, here’s how you can check:

Most operating system updates come with critical security patches. That’s why it’s important to get them ASAP, even if it means you have to deal with a few glitches until yet another update is released.