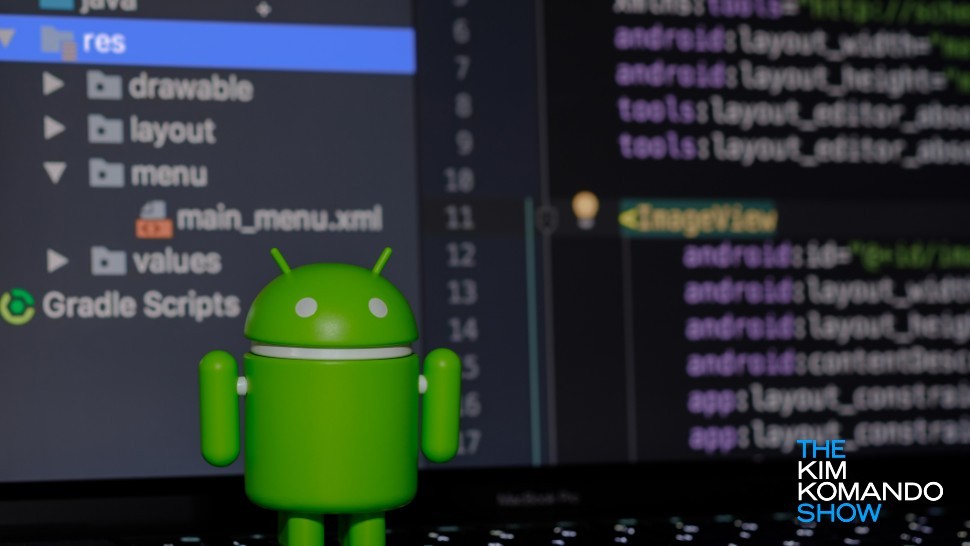 Imagine owning one of the biggest software companies on earth. Under your watch, your company’s download platform is regularly infiltrated by hackers and malware. For any other company, this would be a career-ending scandal. For Google, it’s just another Tuesday. Click or tap to see how many malware apps have been detected on Google Play.

Sure enough, a new wave of malware infections is hitting Android users — but unlike before, this one has the potential to hurt your wallet. Once this malware makes its way to your system, it signs you up for subscriptions that charge you money each month.

If you’ve made the mistake of downloading this malware infected app, here’s why you’ll want to delete it as soon as possible. Just being installed on your system is enough to enroll you in several subscription services — and nobody likes surprises when the bill comes due each month.

According to reports by cybersecurity firm Upstream, a popular Android emoji keyboard was discovered to engage in suspicious background activity without user permission. Once installed, the app hides itself so it can’t be found and deleted. Then, it connects to a server that instructs the app to sign up for a number of paid subscription services.

It also serves and clicks on malicious advertisements running quietly in the background. By the time a user realizes what’s happening, it’s too late.

The app in question, ai.type, is a third-party emoji keyboard that achieved over 10 million downloads at the peak of its popularity — but those numbers only refer to the Google Play store. Google has since deleted ai.type, but it’s commonly found on third-party app stores across the web.

As a side effect of the app’s malicious activity, users can expect to see slower performance, increased data usage and poor battery life. Suffice to say, the emoji the app provides aren’t worth the hits to your wallet and phone bill.

How can I protect my phone from ai.type?

Ai.type is a rather typical click-fraud type malware. This genre of program has become trendy for hackers to use since it generates money via ad revenue.

Because the app hides its icon, you’ll have to venture into your settings to get rid of it. Open the settings app, tap Apps & Notifications, then select See all apps. Locate ai.type in the list of apps, tap it and select Uninstall to delete it.

To keep your phone safe, continue to use caution when downloading any app from Google Play. Stick to developers you trust and always read reviews carefully to find out if any funny business is going on.

More importantly, never download any apps from unofficial or third-party app stores. Many of these alternative platforms have no moderation to speak of, and will let any unlicensed developer submit software for users to download.

And yes, Google Play isn’t all that much better — but at the very least, Google does manage to remove the offending apps once they’re revealed to be compromised. Click or tap to see how you can tell if a Google Play app is safe.