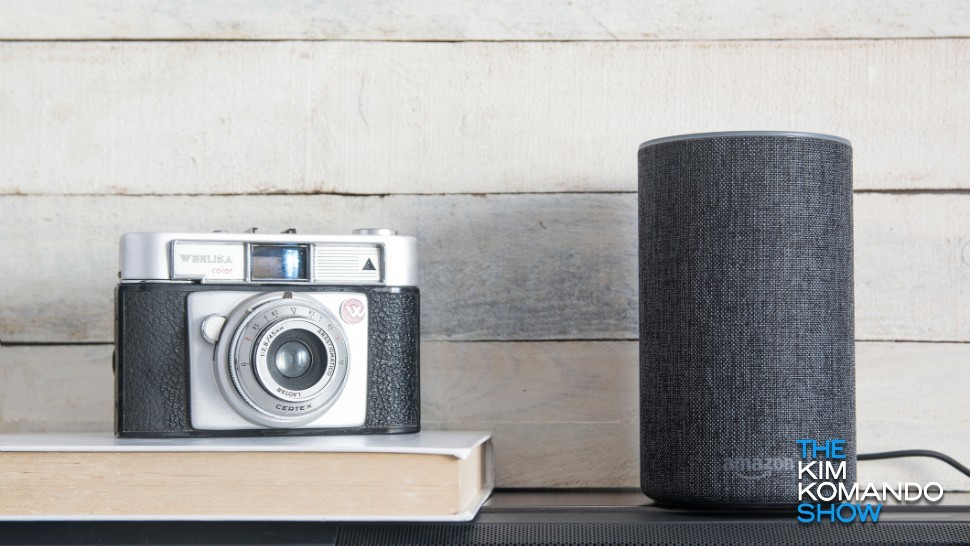 Smart home technology is bringing unmatched convenience and security to our living spaces. But are on-demand movies, lighting and package delivery really worth the price we pay with our privacy?

We already know human teams have been transcribing audio recordings of Amazon’s Alexa users for review. Now, contractors for the company have revealed that Amazon reviews video captured by its products as well. These recorded snippets are used to train AI, which is understandable, but what isn’t alright is that Amazon is capturing them without informing its users.

If you use Amazon products and value your privacy, these revelations might make you rethink putting one of the company’s cameras in your bedroom. Here’s what we know about Amazon’s video review program, and what it means for the people who brought these products into their homes.

Big Bezos is watching you

According to new reporting from Bloomberg, contractors working for Amazon in India and Romania have revealed the company audits and reviews camera recordings from Amazon Cloud Cam products. These cameras are intended to act as part of a smart home security system, but the devices have apparently been capturing 20-30-second snippets that are reviewed by contractors to train the company’s myriad of AI systems.

Amazon defended the practice by claiming the snippets are an ordinary and necessary part of AI training, and added that video clips are “submitted to Amazon” by customers for “troubleshooting purposes.”

The contractors claim this is inaccurate. According to them, contractors occasionally do see compromising video clips — including recordings of users engaged in intimate acts. Amazon did not say why these activities would appear in user-submitted recordings.

To make matters more confusing, the contractors spoke of extremely tight security surrounding the program. Indian contractors reportedly worked on a restricted floor where cell phone use is banned. This apparently did nothing to stop team members from passing along video clips to other departments after review.

Amazon is talking out of both sides of its mouth, so we’re giving some credence to the contractors, who also exposed the audio transcription process earlier in the year. Amazon has not denied either of the recording practices. Amazon also doesn’t address the compromising videos or clarify whether the videos are captured automatically or not.

The most telling part of the story is the fact that Amazon did not explicitly disclose the practice as part of its privacy policy. One can assume the mention of “recording transcription” in its updated policy doesn’t just refer to audio.

In the meantime, Amazon has made no statement as to whether or not they will discontinue the program. If you want to know what personal clips your device captured, you’re in luck. Users do have access to clips within Amazon’s settings page.

The company also offers a guide that explains how to delete the clips from your account settings. You can also quickly access your Cloud Cam profile settings by visiting this page here and logging in with your account.

Amazon will likely continue to carry on with its practice of reviewing video clips. The revelations of its audio transcription program wasn’t enough to make the company hesitate, but they did feel pressured enough to add more explicit language to its privacy policy. Whether this prompts similar action remains to be seen.

In spite of all this, if you’re using an Amazon Cloud Cam, it might be worthwhile to take your equipment out of the bedroom. A smart home is nice, but a nosy home doesn’t sound like a place anyone would want to live.