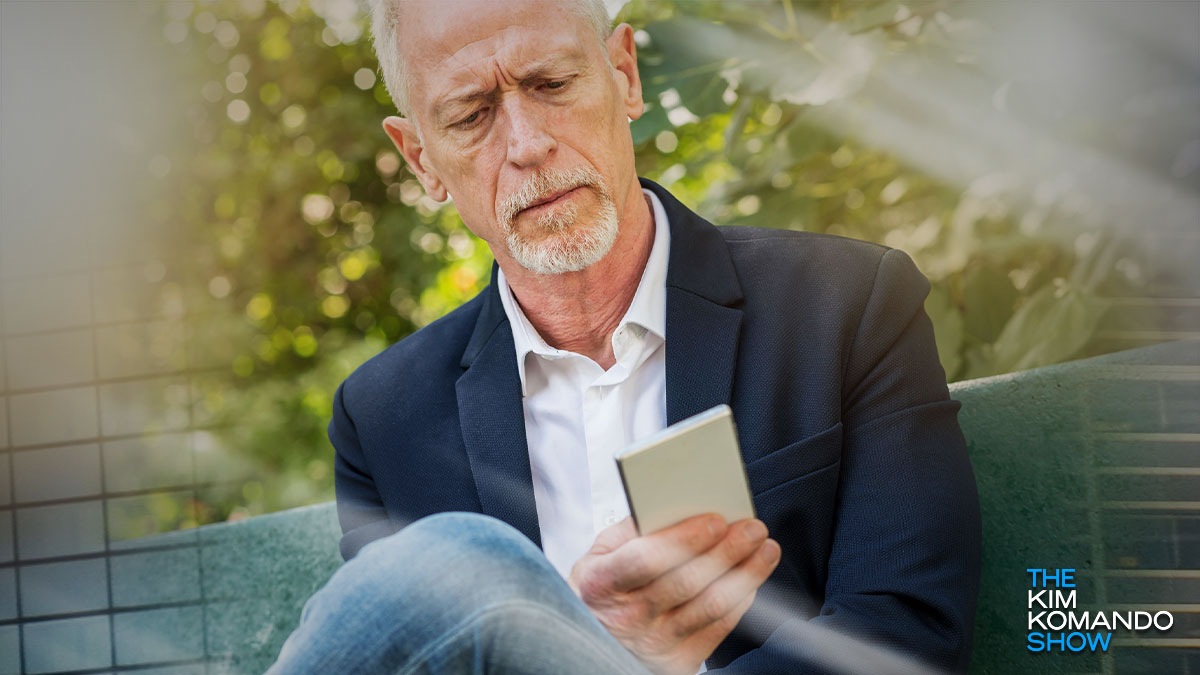 Despite a common misconception, smartphone users aren’t immune to malware. Mobile malware exists, and once it’s on your system, it can steal passwords, drain bank accounts and scan your phone for personal data.

Fortunately, security researchers are constantly on the hunt for mobile malware. With so many people using their phones as their main device, stamping out mobile malware is a huge priority. Tap or click here to see how to protect your phone from malware.

Unfortunately for Android users, Google’s mobile OS receives the brunt of mobile malware. But a new strain of banking Trojan discovered this year might just put previous Android malware to shame. Cybercriminals can actually rent this malware as a service and use it to attack more than 200 different apps. Here’s what we know.

If you thought previous keyloggers and spyware were bad, they’ve got nothing on the newly discovered Alien Trojan. First reported by ThreatFabric, Alien is a kind of malware-as-a-service that’s been circulating on hacker forums since at least January of this year.

Researchers claim that Alien is advanced enough to steal credentials from 226 different applications — many of them are bank and financial software. And since it’s offered as a service by its creators, any cybercriminal willing to pay can rent it out to commit cyberattacks.

Here’s a small sample of some of Alien’s most dangerous features:

It’s bad enough that this malware exists, but the fact that cybercriminals can rent it any time they want makes it even worse.

Tap or click here to see why the FBI is urgently warning people about banking trojans.

What can I do to protect my phone from Alien?

First, some good news: Right now, Alien has not been detected in any Google Play apps. Instead, the only examples have been found on phishing sites and third-party app stores.

That said, it’s only a matter of time before some hacker figures out how to sneak Alien into a normal-looking app that makes its way onto Google Play. If you want to stay safe, here are some tips that can help keep malware off your Android:

Let’s keep our fingers crossed that Alien never gets a chance to invade Google Play. It has enough malware problems as it is!

Tap or click here to see the most recent batch of malware found on Google Play.