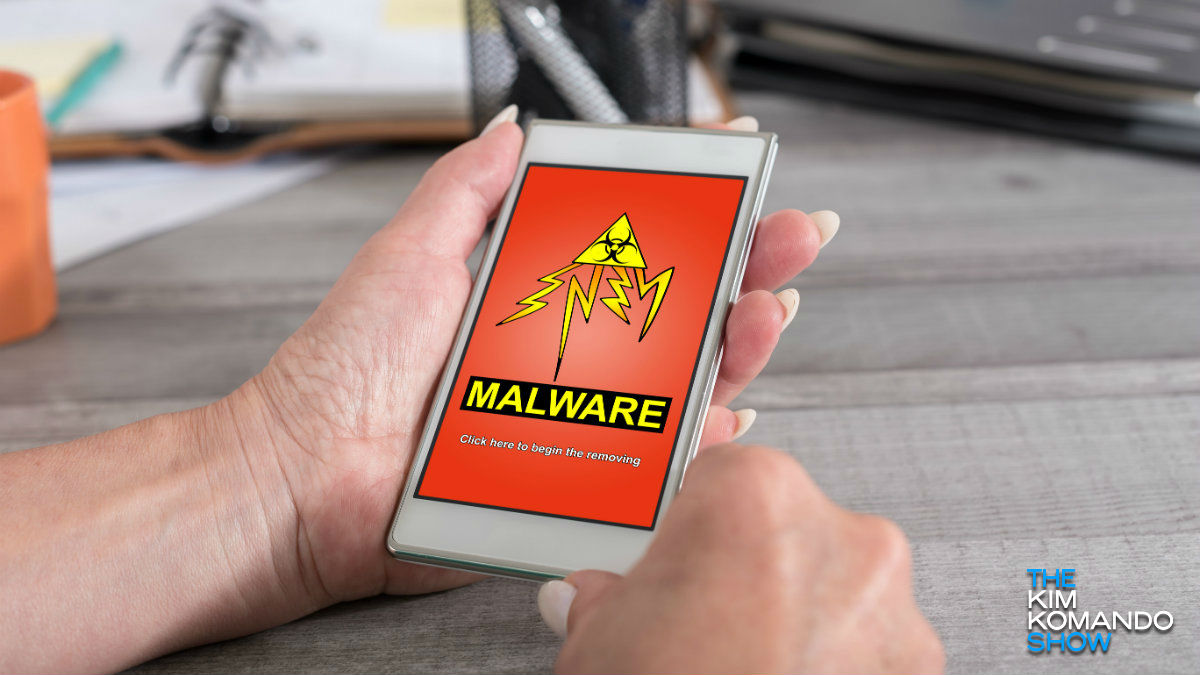 If you’re downloading apps from third-party stores, you’re seriously putting your device at risk. That’s because those app stores don’t approach security with as much intensity as official sites do, which means you’re more likely to get hit with malware.

Even though Apple’s App Store and Google Play are more trustworthy, shady apps do slip through the cracks from time to time. We recently told you about 17 malicious apps found in the Google Play Store. Tap or click here to find out if you have one of these apps on your device.

Now, another batch of malicious apps has been discovered. If you’ve downloaded any of the 9 apps on this list, remove them immediately.

Say it ain’t so, Google

While Apple has seen its share of malicious apps make their way into its App Store lately, Google has definitely seen more. Google is constantly removing malicious apps that somehow made it into the Play Store.

And the problems don’t seem likely to disappear anytime soon.

Researchers with Trend Micro recently discovered a handful of apps in the Google Play Store that are actually scams that infect your device with malware.

According to Trend Micro, the apps are “capable of accessing remote ad configuration servers that can be used for malicious purposes, perform mobile ad fraud, and download as many as 3,000 malware variants or malicious payloads on affected devices.” Yikes!

The apps promise to enhance users’ device performance by deleting and organizing files. There were a total of nine malicious apps found and they are pretty popular. They have been downloaded nearly half a million times collectively since the malicious campaign started in 2017.

You may also like: Windows bug prevents you from shutting down or rebooting — here’s the fix

The good news is the apps in question have already been removed from the Google Play Store. But you may have downloaded some of them before they were removed.

If you have any of these apps installed on your devices, delete them immediately. They’re bad news. And don’t forget to share this article with friends and family so they know to remove them from their gadgets, too.

Protect yourself with Kim's Security Alerts

Sign up to receive alerts about data breaches, recalled products and security updates before anyone else.