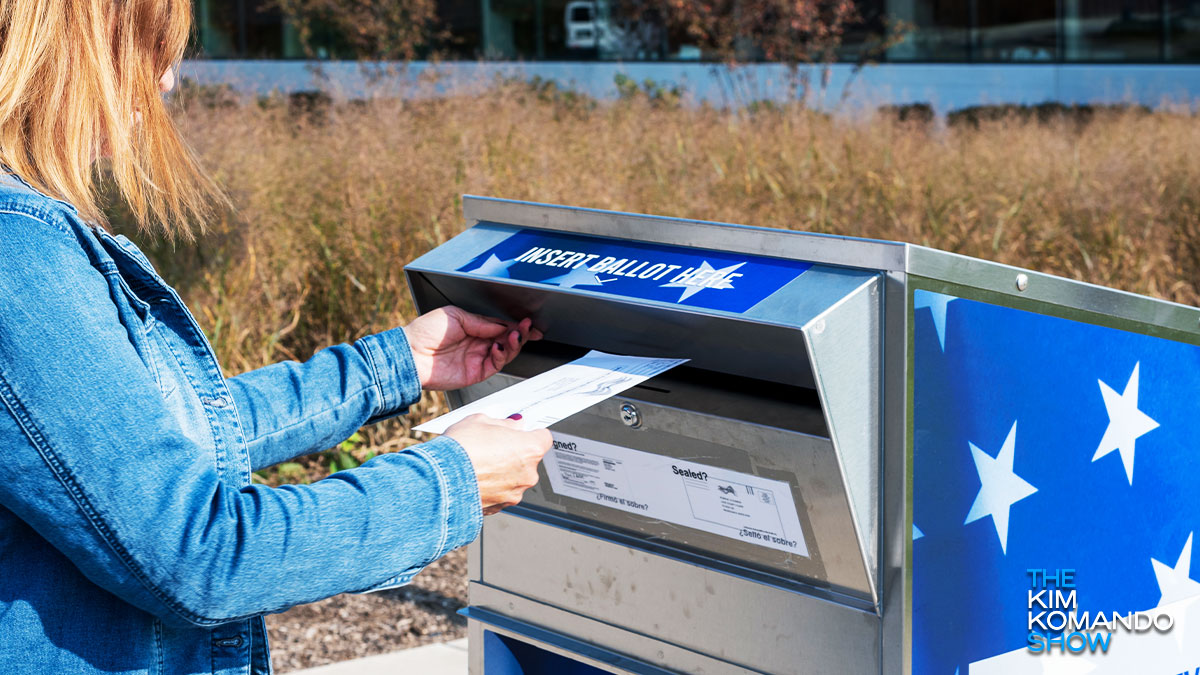 It finally happened. After months of warnings, foreign attempts at election interference have been detected by American intelligence agencies. And unlike in 2016, these efforts go beyond simple Facebook memes and hacked documents.

The goal, according to the U.S. government, is to sow discord and break down public trust in the election. And the timing for these revelations couldn’t be worse — since the election is only weeks away! Tap or click here to see how to spot disinformation during the 2020 election.

To interfere with our election, the Russian and Iranian governments have obtained voter information from U.S. databases. What’s more, agents of Iran have used this data to target voters with threatening messages designed to scare them away from the polls. Here’s how you can spot the disinformation, and what you can do to protect yourself from it.

On the evening of Oct. 21, the Department of Justice held an impromptu press conference to announce what it called a major national security issue involving the 2020 election. During the event, Director of National Intelligence John Ratcliffe revealed that both Russia and Iran are attempting to interfere with the 2020 election as part of an ongoing influence operation.

What is in an influence operation? In a nutshell, it’s an attempt by an intelligence agency to manipulate public opinion using curated media, document dumps and disinformation. In the case of Russia and Iran, the goal is apparently to reduce voter turnout and cause further tensions among Americans during an already tense election season.

You may also like: Don’t be fooled by these latest scam text threats

Both countries were found to have gathered voter information from state registration systems. A good portion of this data is already public, but not all of it. Sure enough, Director Ratcliffe revealed that several states were contacted about security holes in their election websites.

What does this information give our adversaries? Well, they can’t exactly harm you by knowing your address, email address or phone number — but they can target you with misinformation and threats.

And that’s exactly what Iran, in particular, was caught doing. Earlier in the day, “The Washington Post” broke a story that agents working for the Iranian government had sent intimidating emails to voters claiming to be from the Proud Boys group. The messages contained threats of violence against recipients unless they voted for Donald Trump on Election Day.

Of course, the messages were nothing more than bluffs — and the connection between the emails and Iran was confirmed by Director Ratcliffe during the DOJ press conference.

Google itself even caught wind of the Iranian campaign. In a statement to Business Insider, Google said that “We and others have seen evidence that an operation linked to Iran sent inauthentic emails to people in the US over the past 24 hours.” It also added that it had informed the FBI on the matter.

At this point in time, we don’t know if Russia has taken aggressive actions to the same degree as Iran. Director Ratcliffe did confirm, however, that Russia also obtained online voter information.

If Iran and Russia have my data, what does this mean for me?

As we mentioned above, stolen voter registration data may contain your phone number, email address and physical address. You probably won’t have to worry about actual violence coming your way but be prepared for disinformation to hit your inbox in the run-up to Election Day.

If foreign disinformation agents try to contact you, here’s how you can easily spot the attempts:

If you happen to receive or come across what you suspect to be interference or disinformation, report these potential election crimes to the FBI. The Bureau has a dedicated website for handling election-related scams, fraud and other malicious activity.

At the same time, keep your eyes out for scams circulating the web in the run-up to the election. Unlike interference, which is designed to affect your vote, election scams are out for your money. Tap or click here to see the 10 worst scams to watch out for.