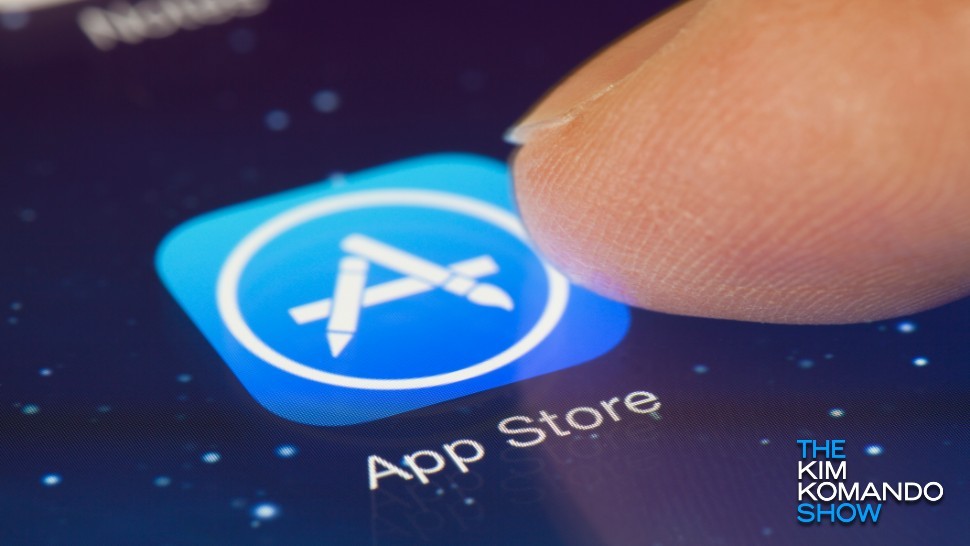 Malicious apps are an epidemic at this point. Millions of ordinary smartphone users have been compromised or infected due to poor screening on Google’s part, and experts are starting to recommend users tread cautiously when downloading anything from the Google Play store. Click or tap to see just how dangerous this software ecosystem has become.

Now, 17 new malicious apps have been discovered — but unlike previous incidents, this one’s affecting iPhone users.

These malicious apps can slow down your phone, drain your battery and put your device at risk of further compromise. Here’s the 17 apps you need to delete from your iPhone right now.

Researchers at cybersecurity firm Wandera discovered 17 malicious click fraud apps hosted on Apple’s iOS app store. This is a highly unusual slip-up for Apple, which usually boasts a sterling reputation for moderating its platform for dangerous software. These apps show just how massive the malware epidemic is becoming for smartphone owners of all stripes.

All of the malicious apps found by Wandera come from a single, India-based developer called AppAspect Technologies Pvt. Ltd — and are classified as Trojan type malware due to their behavior . The apps themselves show no overt signs of infection, but instead run their scheme in the background so users can’t detect what they’re doing.

To operate, the apps get instructions from a single command server that pushes pop-up advertisements and malicious webpages to the victims phone. These ads are hidden in the background and the malicious apps simulate clicks on the ads to generate revenue for the developer.

This is a common tactic used by cybercriminals to make a large amount of money in a short amount of time. Click or tap for to see more click fraud apps you may have accidentally downloaded.

After Wandera reported its discovery to Apple, the company removed all 17 apps from the App store. Interestingly, Wandera found a few of these apps available for download on the Google Play store as well — which speaks volumes about the moderation of the platform compared to Apple’s.

Which apps were compromised? How can I clean up my phone?

Whether you have an iPhone or an Android, the affected apps all use the same tactics to generate money for the perpetrators. Deleting them will remove the Trojan from your phone, and should speed up your device and improve its battery life.

If you downloaded any of the following apps, you should delete them as soon as possible:

For extra security, you may want to consider restoring your phone to factory settings. Click or tap to learn how to restore your iPhone.

Before performing any factory resets, you’ll want to make sure your phone is backed up. For a secure, fast backup experience that fits all of the content on your phone, we recommend our sponsor IDrive. Get 90% off 5TB of cloud backup at IDrive.com, when you use promo code Kim at checkout

Android users are intimately familiar with downloading malicious apps from what should be a trusted app store. But we’ll give Apple a pass for now and hope we don’t see any more discoveries like this in the future; otherwise, it’ll be obvious Apple is just trying to copy another feature from Android.