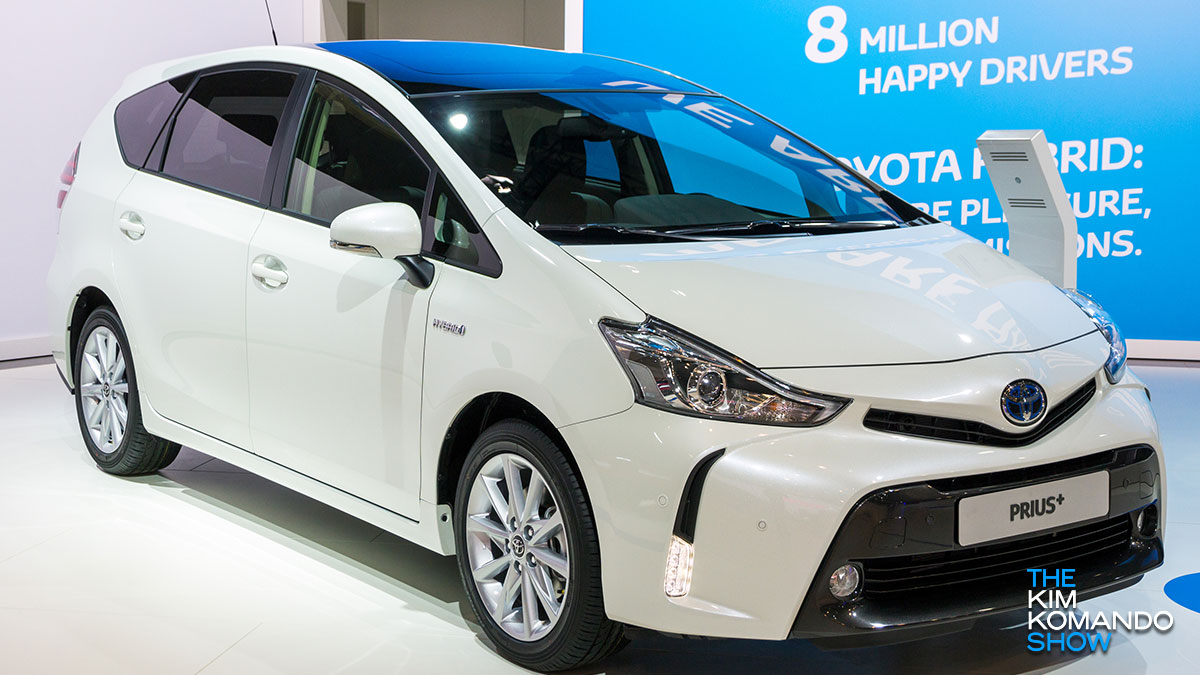 There are tons of recall alerts constantly being put out by the government and official agencies. We try and pass along as much recall information as we can, especially ones dealing with things that could put your health in jeopardy.

One of the most recent recalls dealt with more than 42,000 pounds of meat that put you at risk of getting E. coli. Tap or click here to find out which products were recalled and what you need to do next.

Now, we have a new warning and this one could put your life in danger. Hundreds of thousands of vehicles are being recalled due to a serious flaw that could cause it to stall.

These hybrids are putting your life in danger

If you’re currently driving a hybrid vehicle, you may want to take note of a new recall issued by Toyota that affects about 750,000 Prius models. This recall was issued due to a software flaw that can cause the vehicle to lose power to the engine and stall. Yikes!

According to Toyota, the issue stems from the fact that hybrids are designed to go into a fail-safe mode if there is a fault in the hybrid system, which will allow the driver to get home (or somewhere safe) without much of an issue. In rare instances, however, the hybrid may not go into fail-safe mode, which could cause the engine to lose power and stall.

RELATED: 5 ways to find out if your vehicle has been recalled

This recall is serious for obvious reasons: having a vehicle stall out in a dangerous place (the freeway, for example) could be risky to the driver, passenger and other cars on the road.

According to Toyota, if there are faults in the hybrid system and this occurs, the power steering and braking would stay on. At higher speeds, though, the stalling could raise the risk of a crash.

Which Prius models are at risk?

As part of the recall, Toyota dealers have an update planned for the hybrid software that will ensure the failsafe mode activates. This update will be installed at no cost to owners who take their vehicles into a dealership for the recall.

You may also like: Scammers selling fake COVID tests to steal your identity