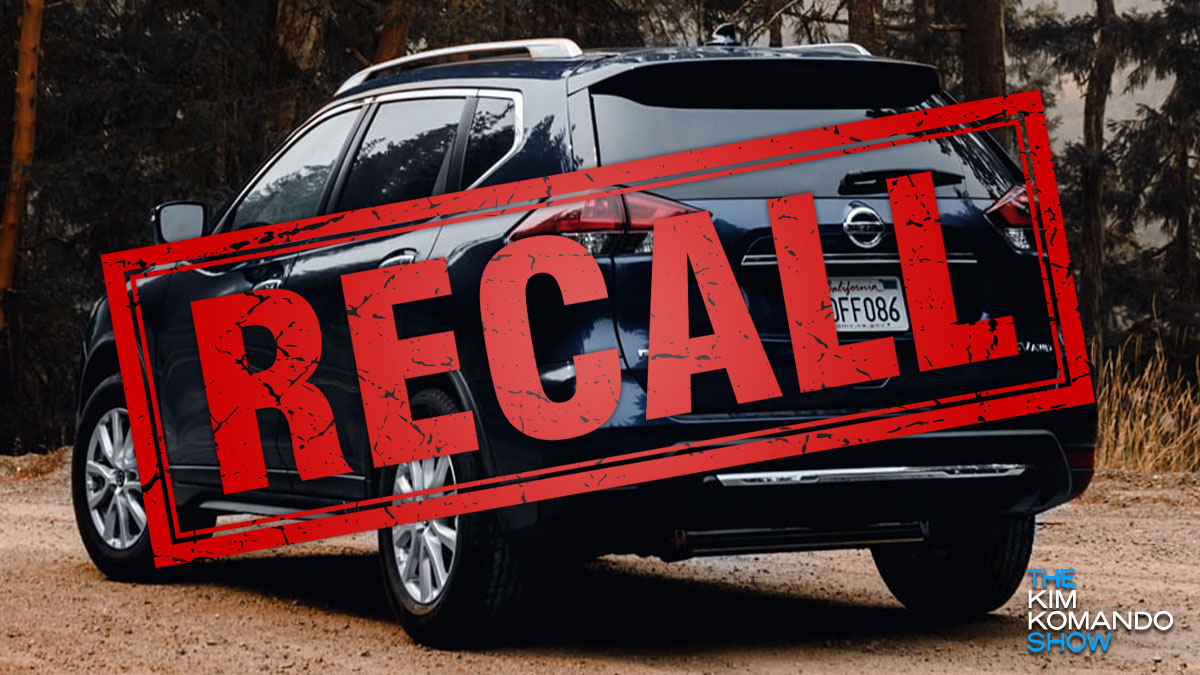 In a somewhat worrying trend, vehicles have become relatively common to be recalled over manufacturing faults. A handful occurred last year, with the most recent removing thousands of Ford, Kia and Hyundai vehicles from the road.

One of the largest recalls happened in July when almost 400,000 pickups potentially had roof rail airbag issues. However, that number is now overshadowed by the latest recall involving several Nissan models.

Read on to see which models are being recalled and what you need to do if you drive one.

The National Highway Traffic Safety Administration (NHTSA) issued a recall alert for various Nissan vehicles over faulty electrical connectors. If left unrepaired, the connectors could start a fire inside the engine, posing a severe risk.

Models affected by the recall are 2014-2016 Nissan Rogues, and as many as 700,000 are suspected of having the problem. “Corrosion in the electrical connector can result in power window/seat failure, all-wheel-drive warning light illumination, battery drainage, and electrical connector damage that increases the risk of a fire,” explains the NHTSA.

It is understood that the problem is more prevalent in coastal areas, as the corrosion appears under the dashboard due to water and salt getting in from the driver’s side footwell.

This is the second recall of Nissan vehicles in less than a year. In June 2021, several Nissan Armada and Infiniti QX80 models suffered from engine stalling issues.

That recall involved around 24,140 vehicles. Almost half a million additional cars were recalled in the same month, including Jeep, Kia, Volvo, and Mercedes-Benz models.

In most recall situations, owners of affected vehicles are urged to bring their cars into a dealership for repairs. But on this occasion, there, unfortunately, isn’t a fix yet. However, Nissan is working on a solution, and the company will notify owners on March 2, 2022.

According to the recall notice, the NHTSA will mail a second letter to owners once a solution has been found. If you drive a vehicle specified in the recall, you can contact Nissan customer service at 1-800-867-7669. The reference number of this recall is R21B9.

You can also call the National Highway Traffic Safety Administration Vehicle Safety Hotline at 1-888-327-4236. Want to stay informed of car recalls that impact you? Tap or click here to get an alert if your vehicle is recalled with this free app.

Half a million vehicles recalled – Check the full list for yours

Recall alert! Packaged salads linked to deaths and illness across the US