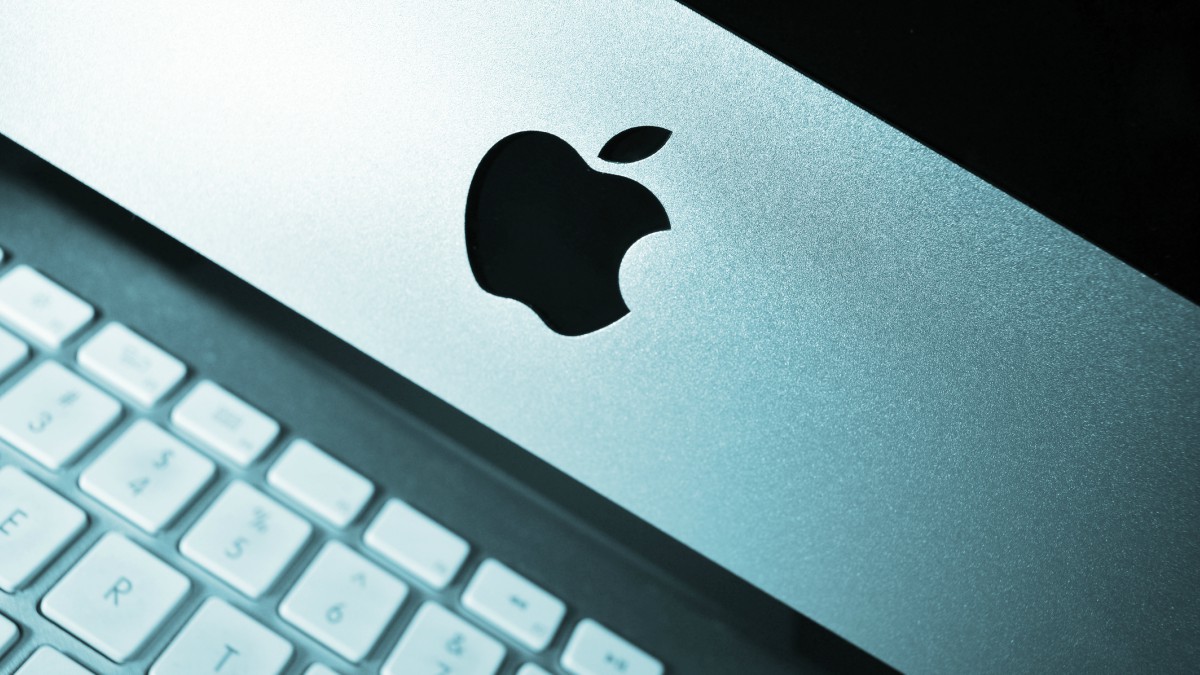 What’s not to like about a Mac? No matter the model, they’ve got sleek designs, breathtaking displays, robust performance and they’re stable. Without question, Apple produces hearty, reliable computers.

Mac users appreciate their devices. For years fans have extolled Mac’s performance over that of Windows PCs, along with the follow-up brag of how a Mac is an impenetrable computer.

But Macs might not be as ironclad as you may think. Tap or click here to see if someone is snooping on your PC or Mac. While the idea of Apple’s airtight management equals the safest computer, a new report may leave Mac users scratching their heads.

Is it possible that a Mac is equally, or even more, vulnerable to malware than a Windows system? It depends. Let us explain.

The study revealed of the top 25 threat detections across the systems, six were discovered on Macs. After all the testing, 16% of the total detections were Mac malware threats.

It’s important to note that while the percentage may not sound substantial, remember there are far fewer Macs in use than Windows PCs or Androids.

Perhaps 16% doesn’t sound impressive, but when you consider the number of devices on which these threats were detected, the results become extremely interesting.”

An additional concerning detail Malwarebytes showed 9.8 detections per Mac in 2019, which was twice the number of detections on Windows units. Tap or click for the best antivirus programs for your Mac.

At a glance, these numbers could represent trouble for Macs; however, all hope is not lost.

Not as bad as it seems

Before you toss your Apple computer to the curb, remember there are a variety of factors influencing these results. The report focused on devices that have Malwarebytes installed, but most Mac users don’t usually use antivirus software. It’s likely those who installed Malwarebytes did so after being infected.

Those who use Windows devices often assume they need antivirus software, so they usually install Malwarebytes as a precaution. The suggestion is that due to these disparities, the overall detection rate for all Macs is lower than the data sample used for the report.

Reed further noted malware does exist for Macs, but threats are targeted and limited in scope. The bottom line: Although threats were detected on Macs, they are not as dangerous as those found on PCs.

For the first time, Mac malware surfaced in Malwarebytes’ top five most-detected global threats. Ranked as the second-highest threat, with 4% overall threat detection, was NewTab, a Mac malware that uses browser extensions to change content on web pages. Tap or click to learn whether browser extensions are safe.

This adware is masked as apps such as flight trackers, tax forms, maps/navigation or email and uses a variety of random names including LookupShare.app and BrowserToday.app.

Fifth place, with 3% of total detection, was PUP.PCVARK, a collection of potentially unwanted programs (PUPs) replicated from the troublesome third-party app, Advanced MacKeeper.

With these risks still at large, you may need to think about protecting your Apple devices as soon as you set them up.

As a Mac user, you can rest easy knowing your system is less likely to be infected with full-blown malware. But it is essential you understand there is still the possibility of infection.

Along with the built-in features like Quarantine, XProtect and System Integrity Protection, here are a few good practices to help keep your device free of cyber threats, including malware:

As with any report, take its findings with a grain of salt. Yes, it raises awareness to potential trouble with Macs; however, it is not indicative of “certain doom.” The best way to avoid viruses and malware is to follow the above practices. Your device will thank you.