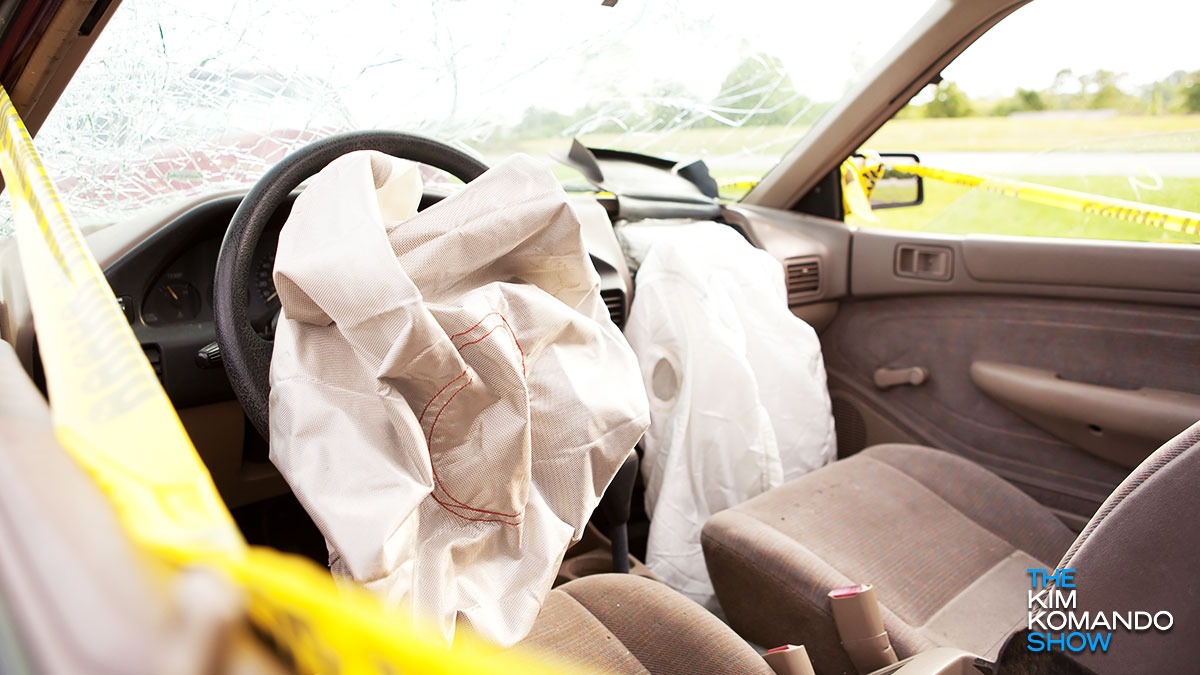 It’s not uncommon to receive a notice about a vehicle recall in the mail. Most of the time, the issues are related to something minor — like a faulty backup camera or software program causing issues.

There are times when those issues aren’t so minor, however. Remember that massive Toyota and Lexus recall that was issued a couple of months back? That recall was due to a serious safety issue with the fuel pump, causing some vehicles to stall unexpectedly while in motion.

Well, another massive and serious auto recall is happening right now. It was already the largest recall in history and another 5.9 million trucks and SUVs were just added to the list. Read on to find out what’s causing the recall and if your vehicle is on the list.

The biggest auto recall in history

The current recall is related to an ongoing issue with Takata air bags. The National Highway Traffic Safety Administration has noted on several occasions that these air bags can explode and deploy randomly, sending metal shrapnel into the air and causing serious injuries to drivers and passengers.

Explosions have already caused about 18 U.S. deaths and 27 worldwide. There are currently tens of millions of vehicles under recall due to faulty Takata air bags. Another 5.9 million trucks and SUVs were just added to the list by the NHTSA as well.

‘This could lead to the air bag deploying slowly during a crash, which means it won’t protect you as it’s designed. Or, it could also lead to the inflator deploying aggressively and even exploding. The metal parts from the exploding inflator could injure or kill someone.”

This new round of recalls focuses on affected GM vehicles. They include full-size pickup trucks and SUVs from the 2007 through 2014 model years, including the Chevrolet Silverado 1500, 2500 and 3500 pickups.

The Chevrolet Suburban, Tahoe and Avalanche, the Cadillac Escalade, GMC Sierra 1500, 2500 and 3500 and the GMC Yukon are also included.

But while GM vehicles are the focus of this new recall, GM owners aren’t the only ones who should take note of the issue. Prior recalls included Subaru, Toyota, BMW, Audi, Honda, Chrysler, Ford, Nissan and Mitsubishi vehicles — as well as a ton of others.

The problem isn’t just that the issue is widespread. It’s also not being resolved as quickly as it should be. According to the NHTSA, as of September 2020, more than 11.1 million vehicles covered under the recall had not been fixed — not including this new round of recalls.

Related: This vehicle recall app is just one of the new tools you can use to get recall alerts

Given the serious nature of the recall, it’s important to know whether your vehicle requires repairs. It could be one of the 11.1 million that hasn’t been repaired — or one of the new 5.9 million vehicles that were just added to the list.

NHTSA has given GM 30 days to hand over a proposed schedule to notify vehicle owners and start the recall. However, if you think your vehicle is affected, you can get a head start on the process.

To find out if your vehicle is part of the recall, you can visit the NHTSA website at https://www.nhtsa.gov/recalls and key in your 17-digit vehicle identification number. Make sure you have your VIN on hand before you start to help streamline the process.

You can also sign up to get email alerts regarding the issue. If you confirm that your car is affected, you should get the recall fixed immediately by contacting your local auto dealer.