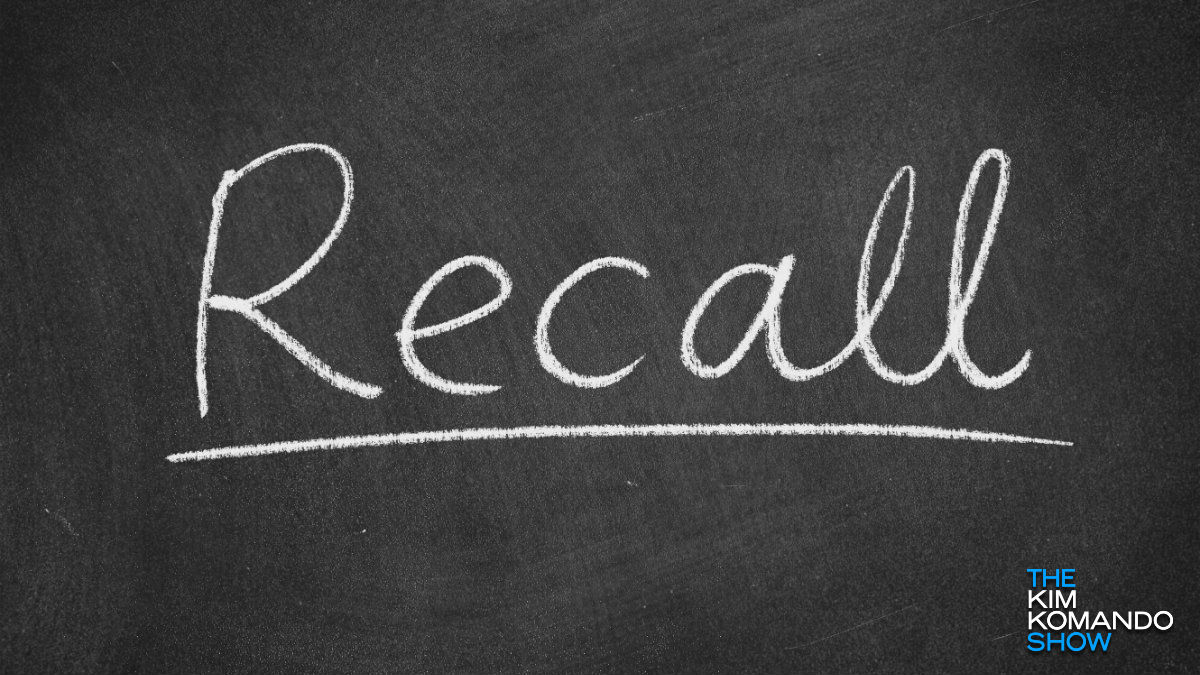 Eight infants died from poorly-designed baby pillows two months before that incident, leading to a massive recall of more than a million products.

Read on to see why retailers are removing more products and if you own any of the dangerous items.

Babies cry for several reasons. One of the most effective ways to calm them down is giving them a pacifier. Designed with a soft, plastic nipple attached to a shield, babies use a pacifier to comfort themselves.

For the most part, pacifiers are relatively harmless. But if you have a Frigg pacifier in your home, you could be handing your baby a choking hazard. Thankfully, no deaths have been reported, but a worldwide recall has been issued for the Mushie & Co-distributed item.

Made by Frigg in Denmark, the “Daisy” and “Classic” pacifiers are the subjects of the recall as the nipple can detach from the shield. According to the Consumer Product Safety Commission (CPSC), “the base of the silicone nipple has a fine slit.” When used vigorously, it can detach and pose a choking hazard.

More than 300,000 have been distributed across the U.S., with Mushie & Co receiving eight detachment reports. In addition, concerned international users filed a further 200 complaints with the manufacturer.

The manufacturer is seemingly unwilling to do anything about it. “CPSC continues to investigate the Podsters, and Leachco is refusing to conduct a voluntary recall of the product,” the agency explained.

The recalled loungers are essentially fluffy pillows for babies, but the CPSC warns that these are not adequate for infants. Babies must sleep on firm and flat surfaces and not on pillows where they can suffocate if they turn over.

You must immediately stop using recalled products. To claim a refund or credit for the Mushie & Co pacifier, cut the silicone nipple from the pacifier base and send a photograph of both to the company. Affected customers can find more information on where to send the email here, or you can call Mushie & Co toll-free at 877-687-4431.

In the case of the Leachco loungers, we have to stress again that you must stop using them immediately. Even though the company seemingly refuses to recall the product, you must protect your infant from all hazards.

“CPSC intends to promptly consider other actions, including the potential filing of an administrative complaint, to protect consumers from this hazard,” the CPSC concluded.