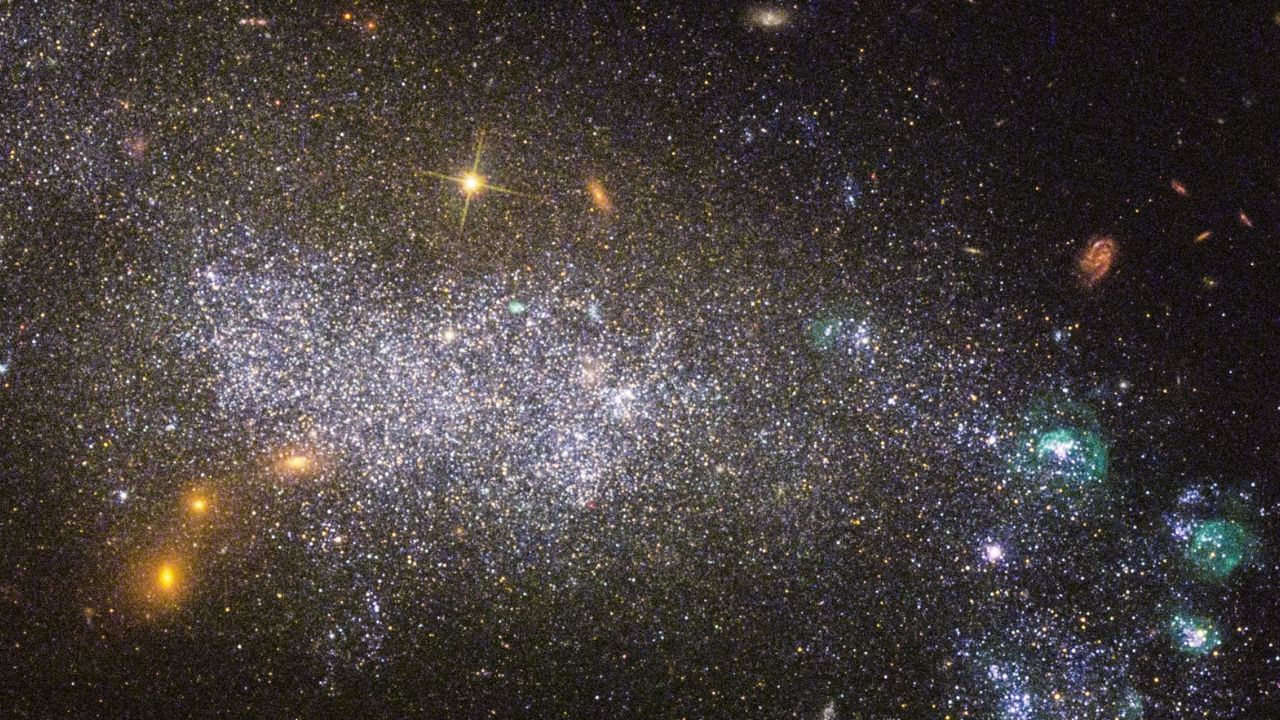 I have to admit it: I’m not just a tech geek. I’m a space geek, too. I can’t tell you how excited I was to go to NASA’s Glenn Research Center to teach a lot of very smart people about cybersecurity.

Now, this isn’t that exciting, but it’s pretty impressive in its own right. A new site I found lets you see exactly what NASA’s Hubble Space Telescope captured on your birthday.

The Hubble launched more than 30 years ago, and it’s seen a thing or two in its time exploring the universe 24/7. That includes black holes colliding, celestial fireworks and the jaw-dropping “Pillars of Creation” (Google it, trust me).

Just enter your birth month and date, and voila — you get a fancy photo with some info about what, exactly, Hubble saw. Click more info to get even more detail and even download a high-res version to set as your computer background.

On my birthday, July 1, Hubble took a photo of the broken-up comet Shoemaker-Levy 9 in 1993. The bright red and yellow fragments are pretty striking.

Our Content Marketing Director Allie’s birthday photo beats mine, though. (It’s the image up above, and wow, it reminds me why I love space photos so much.) Is yours even better? Come tell me about it on Twitter or Facebook.

What did Hubble see on your birthday?