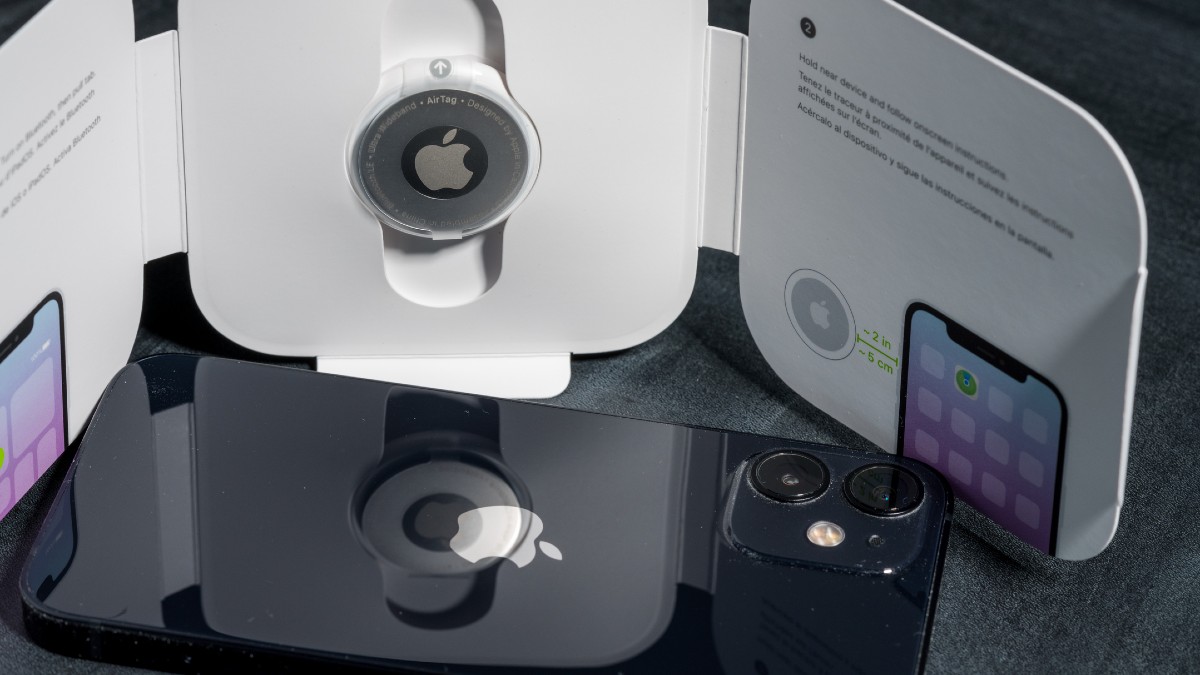 The last decade has brought amazing technological advances, specifically with tracking devices. Thanks to handy devices like Tile and Apple AirTags, you shouldn’t lose anything.

That being said, the introduction of Geotrackers, GPS, and remote tracking devices like the ones mentioned above have made us feel like Big Brother is always watching. It can feel like everyone knows what you are doing and where you are at all times. Tap or click to find out if your device is infected with spyware.

Well, just because you can be tracked at all times doesn’t mean you have to be. And Apple is trying to address these fears. Here’s what changes Apple is making and how to know if trackers are being used against you.

Apple AirTags was recently released, and they made it easier to locate items with a simple tracker attached to them. Unfortunately, people can use trackers for nefarious purposes if you aren’t careful.

RELATED: Tile trackers vs. the new AirTags – What’s the difference?

Well, Apple took notice and recently released an update to make sure its AirTags aren’t being used for surreptitious tracking. The update recently went live with another update in the works for Android users to detect unwanted trackers.

How to know if AirTags are tracking you

Before a recent update, if Apple AirTags were away from its owner, it wouldn’t begin to make a chiming noise until three days later. That means someone could slip an AirTag in your pocket, wallet, purse or anywhere on your person to track you, and you wouldn’t know about it for three days until it started to chime.

AirTags will begin to chime between 8 and 24 hours of being away from its owner with the new update. That means if you’re being tracked, you’ll know about it much sooner. And Apple is working on other ways to make the trackers safer.

Apple wrote on its support site, “AirTag has also been designed to discourage unwanted tracking. To discourage tracking without your knowledge, Find My will notify you if an unknown AirTag is seen moving with you over time.

‘An AirTag that isn’t with the person who registered it for an extended period of time will also play a sound when moved so you can find it, even if you don’t use an iOS device. If you detect an unknown AirTag, use the steps below to learn about the AirTag and how to disable it.”

If you find an AirTag or a lost item with an AirTag attached:

NOTE: You can view a Lost Mode message on any NFC-capable smartphone, such as an iPhone or Android phone.

If you get an AirTag Found Moving With You message on your smartphone, follow these steps: To disable the AirTag and stop sharing your location, tap Instructions to Disable AirTag and follow the onscreen steps.

If you feel your safety is at risk, contact your local law enforcement, who can work with Apple. You might need to provide the AirTag or its serial number.

In theory, Tile trackers don’t pose the same privacy concerns as Apple AirTags. That’s because Tile devices don’t use GPS Location Services. Instead, they use Bluetooth to make a connection with the owner’s device. That means if someone slipped a Tile tracker onto your person, once you move out of standard Bluetooth range, they won’t be able to track you.

Of course, the person with bad intentions would need to be within Bluetooth range to know your exact location. And if they’re in Bluetooth range, they already know where you are. But it’s wise to be cautious, as snoops and cybercriminals always find new ways to game the system.

Nobody enjoys being tracked without their knowledge, so you’ll want to protect yourself. For more details, here is how to tell if someone is bugging you or tracking you.