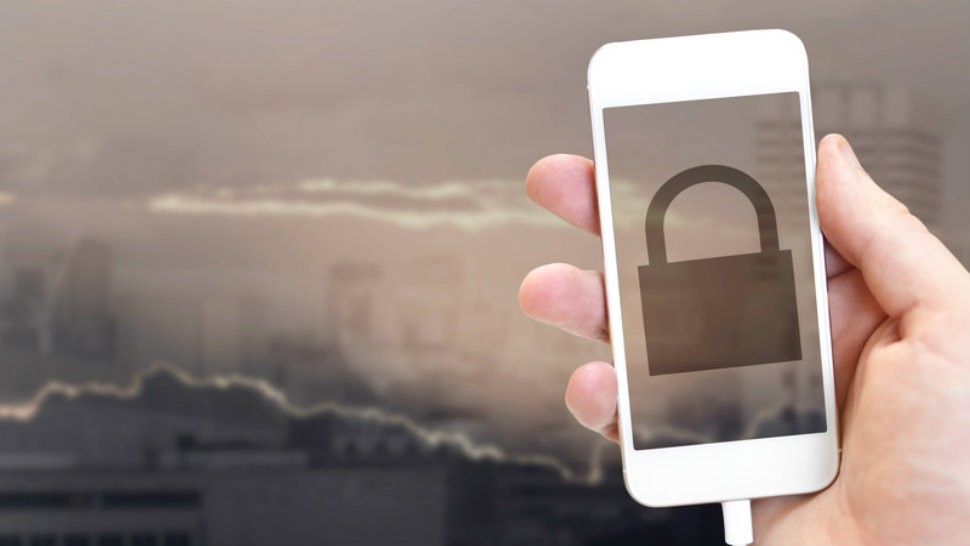 With iOS 11 finally rolling out soon, there are many useful features that we can’t help but feel excited about.However, iOS 11 beta testers found “secret” features that were not announced by Apple during its unveiling.

While these unannounced changes are welcome and can likewise prove to be game-changing, some are worried that a few may open privacy risks. In fact, one unannounced feature spotted on iOS 11 beta releases is a tool that can fundamentally change how we go about using our smartphones since it can open up privacy risks.

This feature can basically render private messaging services and social media apps with self-destructing messages useless. With the introduction of this new tool on iOS, apps like Snapchat and Facebook Messenger that have options for timed posts and private video chats may no longer be able to secure the discrete communication they promise.

Although this new feature is a great visual tool, especially for educational purposes, it can also be a privacy risk if not used properly. Now, more than ever, you should be careful of your conversations on your phone. You should not do anything on your phone that you would not want someone to video and upload and share.

I’m talking about iOS 11’s new built-in “Screen Recording” feature. With this new function, users can capture a video of anything on an iPhone’s screen and automatically save it to its Camera Roll.

Although screen recording on an iPhone or iPad is nothing new, iOS screen capture has always been possible by connecting an iPhone or iPad to a Mac via USB. It can also be done via third-party apps. However, iOS 11’s Screen Recording option will make it simple by doing it on the gadget itself. 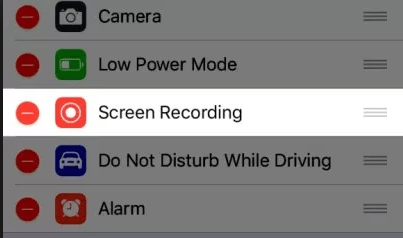 Once it’s added, just swipe up on your display to access your iOS gadget’s Control Center then tap the Screen Recording icon to start recording everything on your screen. The video can then be viewed on your iPhone’s Camera Roll and can be edited and shared just like any other video. 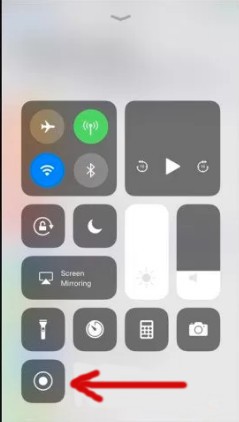 Based on the iOS 11 betas, iOS 11’s built-in Screen Recording function can only capture what’s seen on your display and will not record the current app’s sound. This takes phone call recording out of the equation.

Tip within a tip: Click here for various ways to record a phone call on your iPhone or Android.

However, there’s an iOS 11 Screen Recorder option to record sound from the iPhone’s microphone, allowing you to do voice-overs for your video. 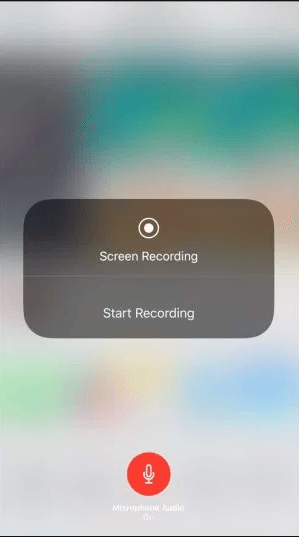 To enable Microphone Audio while recording your screen on iOS 11, 3D Touch your Control Center’s Screen Recorder toggle to bring up its menu then activate Microphone Audio by tapping the mic icon on at the bottom of the screen.

Why do screen recordings?

There will always be legitimate uses for screen recordings. They can be used for tutorials and for showing specific steps visually for others to follow. Here at komando.com, we actually use screen recordings often in our Flash Tip videos.

It’s also great for troubleshooting purposes. For example, if you’re having a specific issue with an app, instead of explaining the problem to your tech guru for support, you can simply replicate the issue, record your screen as it happens and then share it.

With the iPhone’s built-in screen recorder, tutorials and troubleshooting will be easier than ever. Think of it as a souped-up version of the screenshot.

Click here for more everyday essential tricks you can do on your iPhone.

But again, there are two sides to the coin. Similar to how the screenshot feature can be exploited, screen recording can also be used to violate one’s privacy. Think real-time videos of your chats, social media conversations and messages.

For example, as beta testers found out, iOS 11 can even screen capture videos from messaging service Snapchat without notifying the user. They noted that although screen recording stops when the iOS Camera app is activated, it doesn’t do the same with Snapchat.

Basically, any third-party app (including Snapchat, Whatsapp and Facebook) can potentially be recorded so users will have to be sufficiently aware of this new feature.

Additionally, now that built-in screen recording is a standard feature on iPhones, we’re hoping that developers, especially those for messaging and social media services, will update their apps to take native screen recording and user privacy into account.

Tip within a tip: Click here to learn about one setting that you can change to protect your privacy.