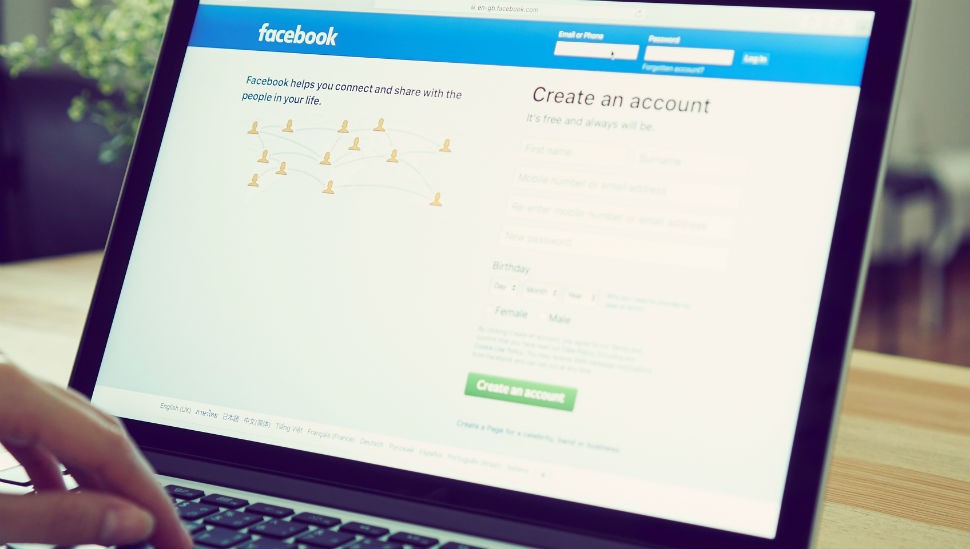 It certainly seems like the more we learn about Facebook, the less we like. Once seen as a fun site that helped us keep in touch with family and friends, has now morphed into a monster that is now impacting our elections and helping to spread fake news.

If only that was the end of it. Their role in what Cambridge Analytica has done has led many to justifiably question not only Facebook’s security, but also the site’s intentions.

While we knew we were providing some information about ourselves when we signed up, the scope of what all Facebook knows about us is pretty overwhelming. That data has been used in ways we never really thought of, taking advantage of us while we were none the wiser.

It certainly is not a bad thing, us being more vigilant about what Facebook is doing and how it is doing it. It was never a great idea to blindly submit our personal information, even if we never imagined it would lead to what it has.

The extra knowledge has led to many people choosing to log off Facebook, either by deactivating or completely deleting their accounts. No one would blame you if you choose to go either route.

But it turns out, even if you dump Facebook, it is not exactly done with you.

Does Facebook suck? Well, it does have “vampire apps”

One of the most fun things about Facebook is all the random plugins and apps we can play around with. However, by connecting your profile to the third-party apps you are often opening yourself up to more targeted advertising while also giving permission for companies to access your data.

None of the apps do any of it without us granting them that access, but chances are you never actually read the fine print when you signed up. They aren’t all taking and tracking your data, but many are.

What kind of data are they getting, you ask? Only your name, profile photo, cover photo, networks, username, user ID and gender. Oh, and some believe they are also getting your IP address and other identifying information.

Maybe even worse than that, third-party apps used to be able to access your friends’ data, too, (so think about that, even if you never used a third-party app, if one of your friends did, your info is shared!) Thankfully, Facebook has since changed that policy. Better late than never we guess.

As disturbing as the idea of vampire apps may be, perhaps the most disturbing way you are tracked comes when you are not even using the site. It has always collected information and built up a digital profile of its users, but even if that was a sort of understood trade-off for whatever benefits Facebook provides, the fact it goes beyond that is pretty disturbing.

It all comes down to Facebook’s marketing strategy, which is called the “Facebook Audience Network.” Essentially, its goal is to make sure the ads you see are the ones that would be most relevant to you.

Getting past the invasion of privacy, that doesn’t seem like a terrible thing. We are more likely to see ads that would interest us, while companies are getting more bang for their advertising buck.

The kind of information the FAN collects includes IP address, sites you have visited as well as how long you were on each page, all of which can be used to help paint a better picture of who you are.

We all have a decision to make regarding Facebook, its ads, privacy and data. Are we accepting of it all in exchange for the things we enjoy about Facebook, or have we had enough of the secrecy and issues?

If you are in the former group, carry on, though it would be a good idea to pay a bit more attention to what you are doing when using the site. If you are in the latter category, there are steps you can take.

The first thing you could do is delete your account. This one is pretty self-explanatory, and you can read more about it by clicking here. Going this route may be satisfying, but understand it doesn’t do much regarding the information you have already provided.

If you want to make some changes but are not ready to permanently break up with Facebook, you can remove or adjust the apps that track you. 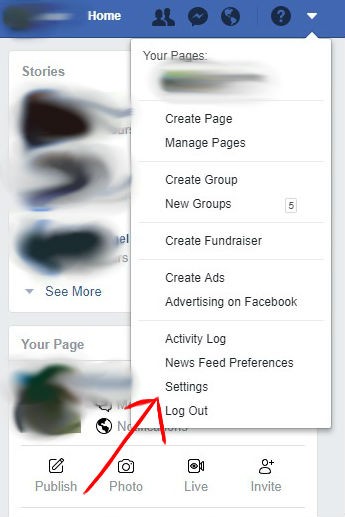 From there, you need to click on “Apps,” which will be on the left-hand side of the screen near the bottom of the list. 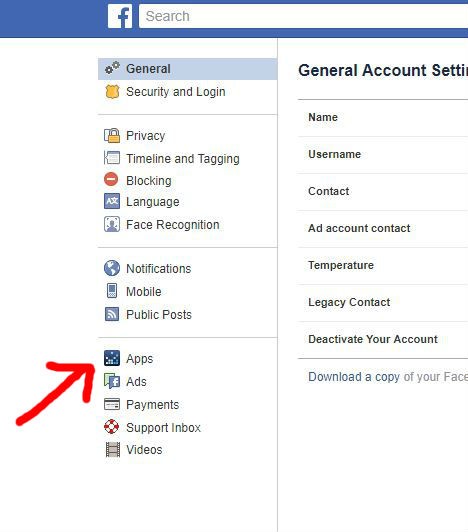 At that point, a page displaying all the apps you are logged into via Facebook will appear. Although it may be a bit time consuming, you can delete them entirely or edit permissions here. Hover over the app and either click on the X to delete or the little pencil to edit. Note: you can also just click on the app logo to open up the edit screen. 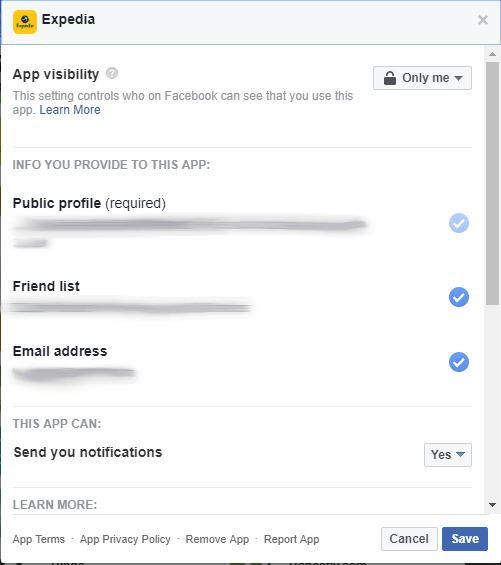 It will be up to you to decide what permissions you want to change, and like we said, doing so diligently will take up a good chunk of your time. Done with that, you now will want to scroll down even further and find “Apps Others Use.” 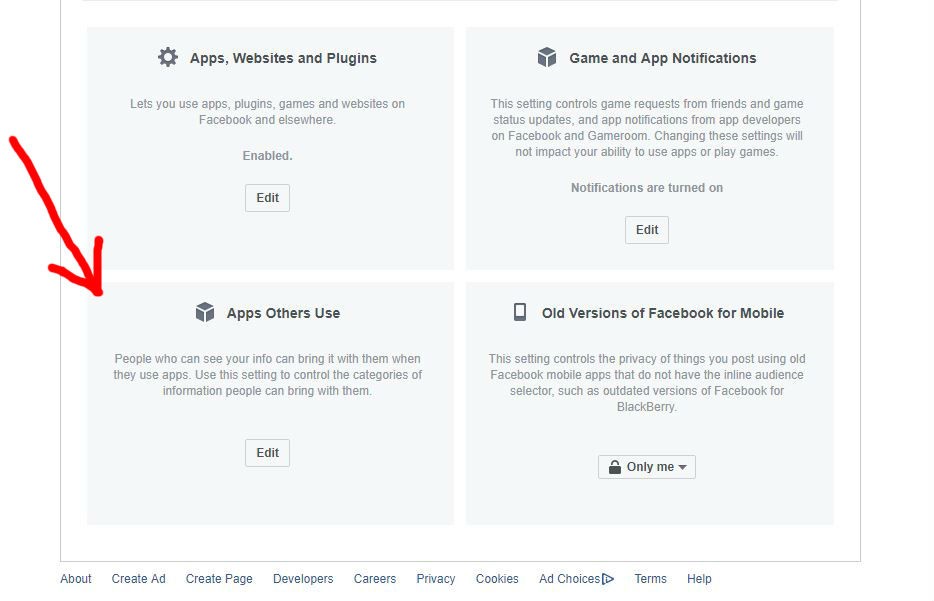 Click on “Edit” and then get a look at what your friends’ apps may be learning about you. 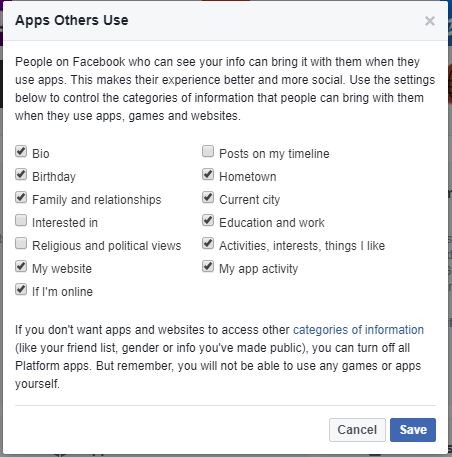 Check or un-check as you see fit.

It’s important to remember that doing any of what was listed above will not change what information on you has already been collected. Unfortunately, that damage has already been done, and there is no going back.

What you can do is prevent further intrusion on your privacy, while also gaining a better understanding of and control over your online presence.

Trying to decide what to do? Kim thinks it’s time to deactivate your Facebook

If you are feeling queasy about Facebook right now but aren’t sure you want to rid it from your life forever, deactivating is your best bet. Click here to see how to do it.