Privacy and security are always major concerns. Hackers use every tool available to steal your money, credentials and even your identity. Phishing scams are popular with the cybercriminal crowd.

One way they can rip you off is by attacking your home router. Tap or click here for a free way to see if your router has been hacked.

Another tactic they use is to find ways to read your messages, whether it’s through email or texting, which raises the question: which method is better at protecting your privacy, email or text?

Are your messages protected? 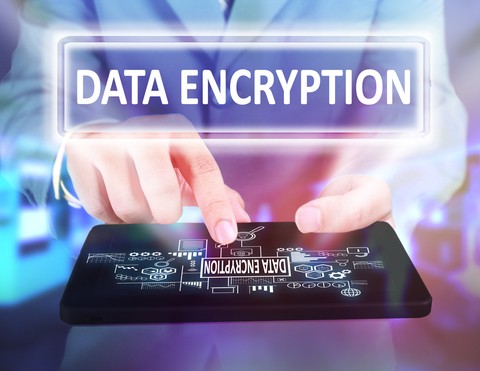 When it comes to keeping messages private, the key is having them encrypted.

Encryption is an extremely secure way to protect your conversations from being heard or seen by anyone other than yourself. It’s a method that scrambles your data so even if a hacker intercepts it, they can’t see anything but gibberish.

End-to-end encryption means the encryption extends from one end of the communication pathway to the other. It doesn’t offer hackers any point to tap in and steal any version of the message.

Related: Cybersecurity 101: What you need to know to stay safe online.

Cybercriminals are very creative and always find ways to beat the system; however, as previously stated, end-to-end encryption keeps your information safe.

Here are a few apps that provide end-to-end encryption:

Open Whisper Systems, the same company that provided WhatsApp’s encryption protocol, is also the creator of Signal Private Messenger. If you’re really serious about your messaging privacy, this service may be worth a try.

If you’re on an Apple platform, you can use its Messages app in iOS and macOS. This service protects messages and attachments sent between two Apple gadgets including iPhones, iPads and Macs. Text messages stored on iCloud are also encrypted if you’ve enabled two-factor authentication.

The bad news is if you’re sending messages to Android users, they’re not encrypted. Android gadgets do not encrypt SMS messages by default, so if you have family or friends with Android devices and you want to keep the messages private, you’ll have to use a different app.

Whatsapp is available on a variety of platforms including Windows and macOS computers, and Android and iOS mobile devices.

One important note here is that Whatsapp is owned by Facebook, and you know all of the privacy issues that site has had over the years. Here is just one recent example of how Facebook has lost the trust of its users.

While Whatsapp does offer end-to-end encryption, it wouldn’t be our first choice of messaging apps due to its association with Facebook. As always, proceed with caution when sending sensitive information.