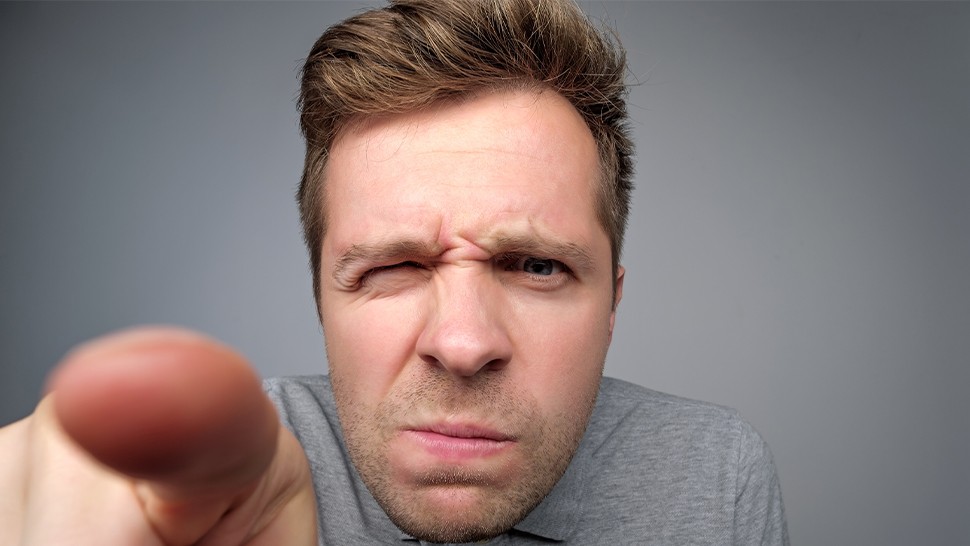 Once seen only in James Bond movies, tiny spy cameras have gone mainstream. Anyone can visit Amazon, or the websites of electronic surveillance retailers, and find an assortment of hidden cameras that come in a wide range of prices and devices.

It’s not just vacation rental properties that come with unwanted features like hidden cameras that spy on you and your family. People are finding them in the strangest of places — hidden cameras are everywhere.

We’ll show you four devices that are most likely hiding cameras. And as a bonus, we’ll also show you some wacky items being used to house hidden cameras.

Related: How to detect hidden cameras 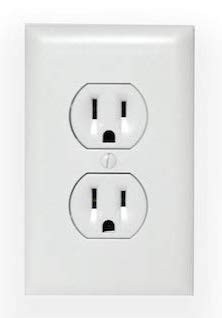 Electrical outlets are a popular place to hide tiny cameras. First, the outlets can be placed almost anywhere. Second, there are a lot of holes where a tiny camera can be inserted.

What makes them so ingenious is that some models can actually operate as outlets if you’re ready to spend more. Hey, if the outlets really work, who would think a camera could be in there? Well, think again.

Fortunately, most people use the less expensive, non-functioning electrical outlet cameras that can be placed on any wall. If an outlet doesn’t work, there’s a chance it contains a hidden camera.

The product shown here is a Wall Outlet with a 1080P Wi-Fi Camera from Amazon.

There could be a spy cam in that smoke detector These are also very popular. The public is used to seeing them and since they’re installed on a ceiling, it’s hard to get a good look. The smoke detector spy cams use wide-angle lenses and this, combined with elevated placement, could provide full-room surveillance and maximum privacy invasion.

So trust us, take the time to find a step ladder or chair to inspect the property’s smoke detectors. Also important to note is that most of these devices are not working smoke detectors. If you’re in a location that seems to have more smoke detectors than necessary, it may be a sign that some of them have hidden cameras. 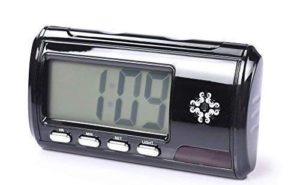 These are great for hiding small cameras. Working clock radios usually have busy user interfaces with knobs, labels and sensors, so the pinhole lens for spy cams is harder to find.

Some models can even shoot in low-light conditions and loop recordings on a large capacity micro SD card. That means the clock radio spy camera has the ability to record all day and all night. 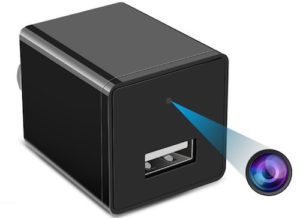 Where would we be if we didn’t have our phone chargers? Now, imagine you forgot to bring yours on vacation. What luck! Your Airbnb is equipped with a number of chargers — and possibly hidden cameras.

Because the USB charger is functional, who would think that it contains a hidden camera? Well, as we’ve seen in examples above, that’s exactly why the chargers are used to hide tiny cameras.

The camera in this device is high resolution and it has an intelligent motion detector. As soon as it detects motion, the camera starts recording.

Hidden cameras spying on you are not funny — unless they’re hidden in objects that are less James Bond and more Austin Powers. While researching this story, we found some pretty amusing items. 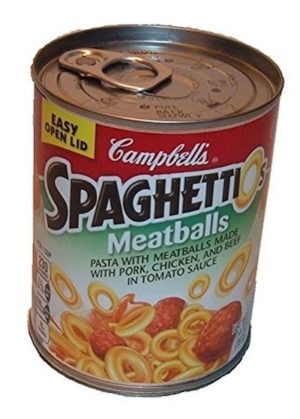 Spy Associates sells hidden cameras in fake cans of SpaghettiOs. What are you supposed to do with that? Casually leave it on an Airbnb’s kitchen counter?

I know if I walked into a rental property and saw a random can of SpaghettiOs it would go right into the pantry. That will get your temporary landlord great footage of nothing. 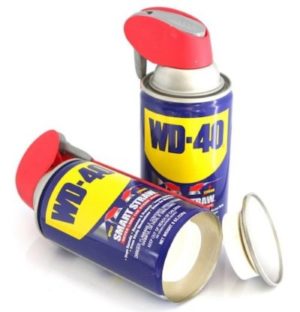 Then there are the fake cans of WD-40. I suppose the hidden cameras in those could be placed in a garage (if the rental property has a garage). Though there might be a certain method to this madness.

If I rented an apartment and found a can of WD-40 in the kitchen, laundry room or even bathroom, I’d probably leave it where it is. After all, maybe the owner has rusty hinges in those areas. Of course, after seeing this, I don’t think I can trust another can of WD-40 again. 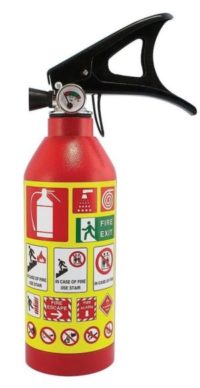 While looking around for similar items, Komando.com discovered that cans of WD-40 and Spaghetti-Os, as well as the fire extinguisher, were being sold on Amazon as hidden storage spaces. The bottoms can be removed to store money or jewelry as a way to prevent theft.

It appears Spy Associates took the inexpensive items and installed very pricey 4K hidden cameras with DVR and Wi-Fi remote viewing inside them. We reached out to Spy Associates to confirm our assessment. The retailer has not responded.