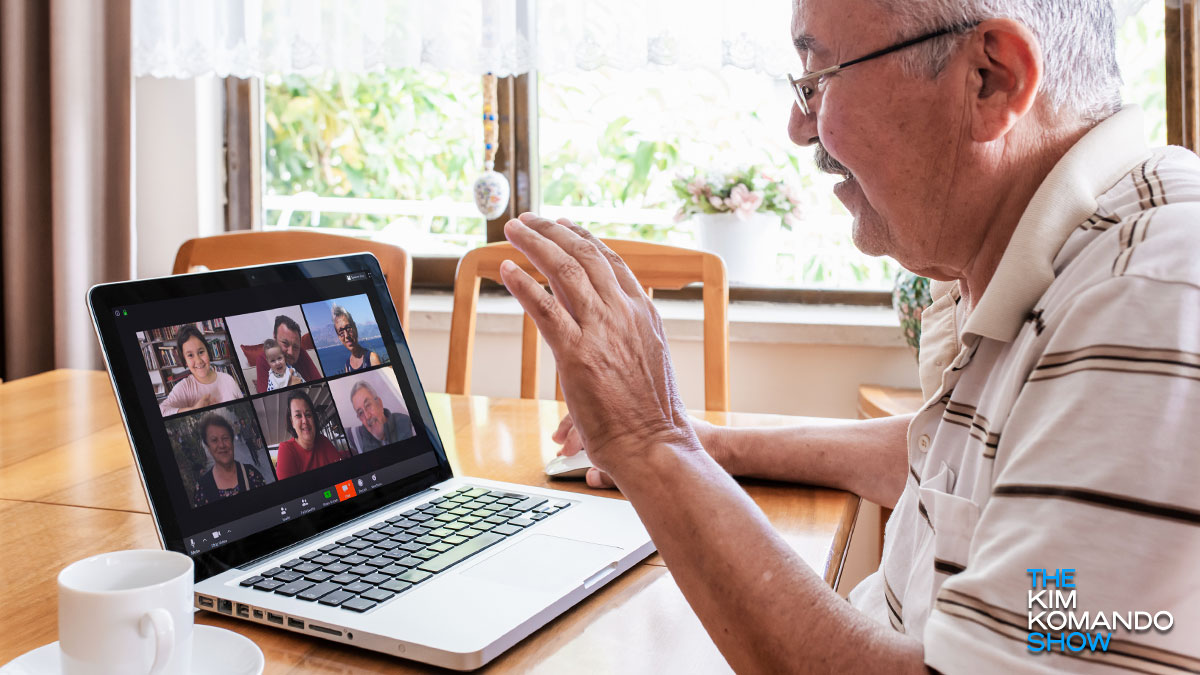 In the span of just a few short months, Zoom has become something of a household name. COVID-19 and the work-from-home economy are the reason why, and since the start of the pandemic, the company has exploded in both popularity and revenue.

But just because something is popular doesn’t mean it’s safe or secure to use. If anything, Zoom’s newfound status has made it a bigger target for hackers and cybercriminals. Tap or click here to see how more than 500,000 Zoom accounts ended up for sale on the Dark Web.

As bad as that incident was, however, things almost got much darker for Zoom users. In the company’s latest earnings call, CEO Eric Yuan announced that Zoom would consider implementing end-to-end encryption without giving access to free users. Fortunately, this decision was reversed, but why on earth was this option even considered? Here’s what we know.

The end of end-to-end encryption

According to reports from Bloomberg, Zoom has made the decision to implement more robust security as the platform continues to expand in light of COVID-19. In a surprising turn, however, CEO Eric Yuan stated that free users would be exempt from these upgrades, and would need to become subscribers in order to enjoy the privacy protections.

Zoom had several security issues upon mainstream adoption, but the platform quickly adjusted to handle the influx of new users. The fact that it would suddenly leave the majority of its users out in the cold seems illogical at first, but the company does have a reason for it. Spoiler: It’s pretty flimsy.

Yuan explained, “Free users for sure we don’t want to give that [encryption] because we also want to work together with FBI, with local law enforcement in case some people use Zoom for a bad purpose.” This means it wants to allow law enforcement to access the platform for investigative purposes.

This flies in the face of similar privacy decisions from tech companies, such as Apple’s controversy over unlocking iPhones used by terrorists during the San Bernardino attacks. Tap or click here to hear Kim’s take on this divisive subject.

Paid users, on the other hand, would automatically get access to these features as they roll out. Thankfully, a new blog post from the company showed that this decision was quickly reversed, but it’s startling how close we came to losing the one thing Zoom was missing in the first place.

Why consider make this self-destructive decision?

Despite how it looked on the surface, Zoom probably wouldn’t have lost much sleep over the choice. Companies would have seen an incentive to make an upgrade, and as a result, Zoom could have captured new business it wouldn’t have been able to before.

Whether that’s ethical, on the other hand, is up for debate. Businesses often need to make tough choices to stay afloat. This goes double nowadays during the COVID-19 pandemic, where nearly all parts of the economy have shrunk. Tap or click here to see which jobs are still hiring.

But Zoom isn’t among these troubled businesses, and actually saw its earnings soar. The company’s stock closed at a record high earlier this week.

With excellent free options still available from Google and Microsoft, maybe it’s time to look at alternative platforms after how close the company came to shutting the door on free users. Tap or click here for our favorite Zoom alternatives.