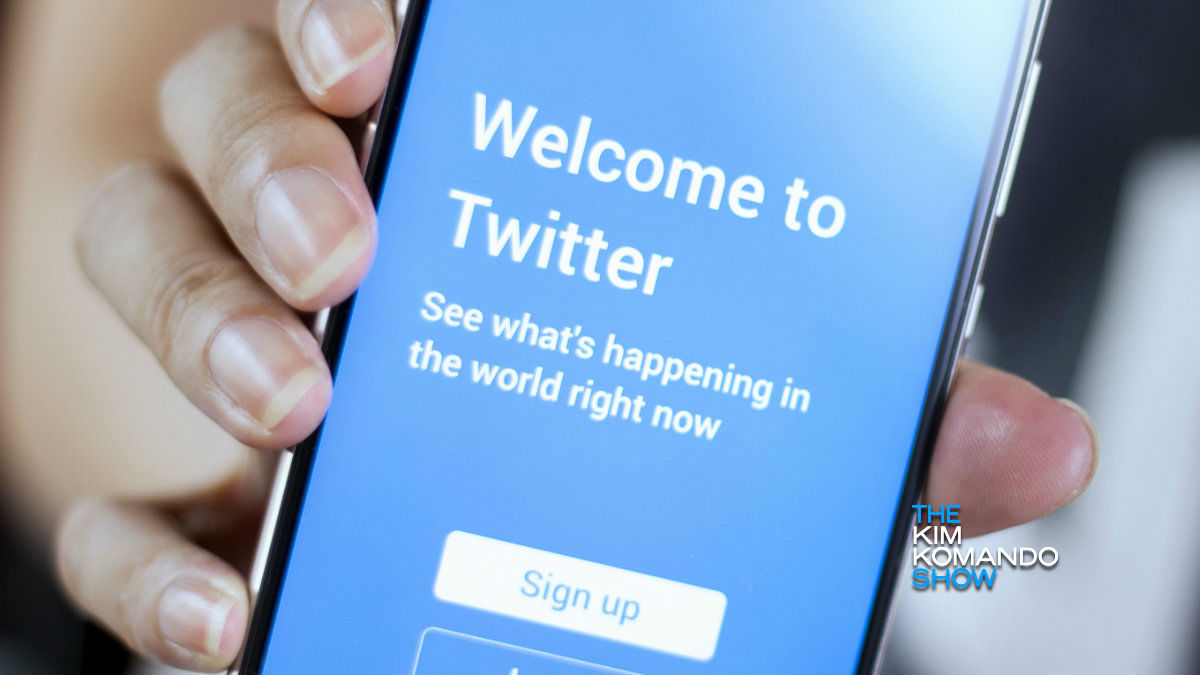 If you have a love-hate relationship with social media, it’s understandable. Let’s face it, sites like Facebook have been causing problems for users for years.

From the Facebook app eating up all your gadget’s storage space and draining your battery, to letting users down by not taking care of their privacy, there are plenty of reasons to walk away. Tap or click here to learn how to strengthen your Facebook privacy settings.

Facebook isn’t the only social media site that frustrates its users. Twitter also has a history of annoying people from time to time with things like political talk and fake news. But if you haven’t used the site in a while, you might just lose your account.

Well, apparently the company is getting serious about it. It’s sending notices to users with inactive accounts stating they need to get active, and soon.

Twitter announced if you haven’t signed in to your account for at least 6 months, as of December 11 you could lose your account forever. It’s claiming the move is part of its commitment to serve the public conversation by cleaning up inactive accounts to present more accurate and credible information.

Unlike Facebook, Twitter doesn’t currently have a way to memorialize someone’s account who has passed away, so the announcement really impacted those who cherish those accounts.

In response to user concerns, Twitter released the following message:

We’ve heard you on the impact that this would have on the accounts of the deceased. This was a miss on our part. We will not be removing any inactive accounts until we create a new way for people to memorialize accounts.

Twitter still plans on deleting inactive accounts per its policy, but thankfully it will hold off until it can create a legacy system. The social media site has yet to announce when that will be.