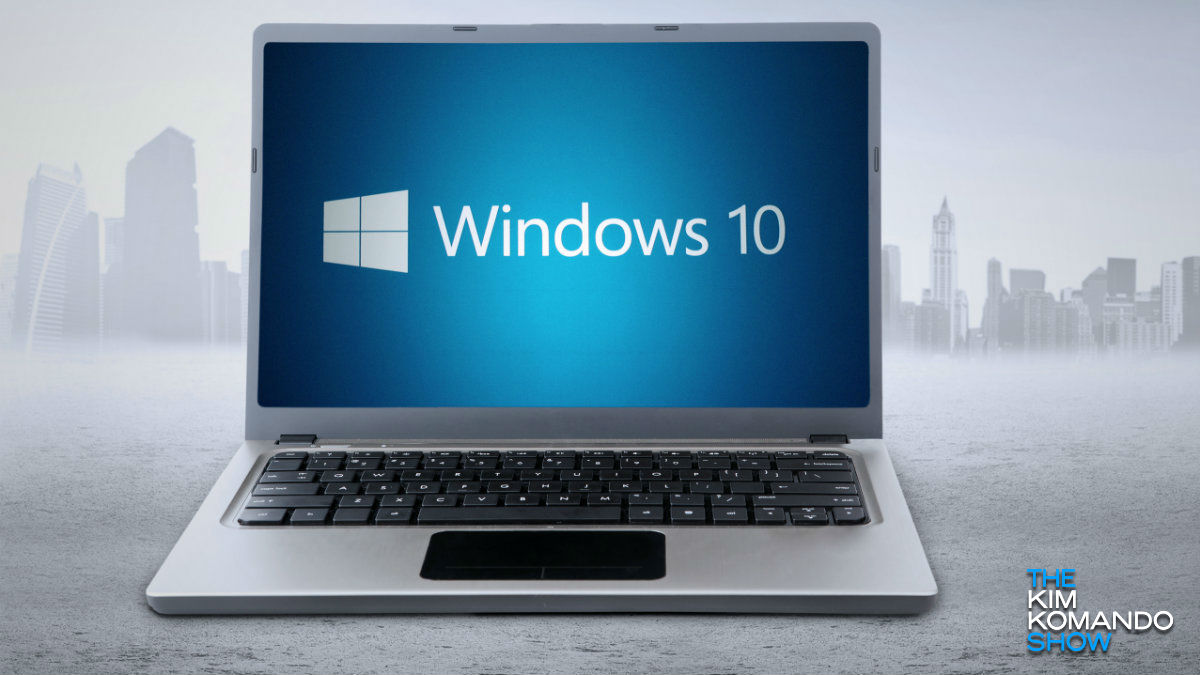 We’re always advising you to keep all of your devices current with the latest updates. Not only your gadgets, but also all of the apps you have installed.

That’s because most updates come with patches to vulnerabilities that can be exploited by hackers. Tap or click here for a recent example.

The only time it’s a bad idea to update immediately is when an update comes loaded with a bunch of glitches — which has been the case with recent Windows 10 updates. Yep, you guessed it. Here we go again.

We’ve been following all the troubles Microsoft has been having with its Windows 10 updates recently, and there have been many.

One update a few months ago was so buggy it actually broke many of the common features you expect to use with Windows. Tap or click here for a refresher of that incident.

Well, it’s happening again. Another Windows 10 update is causing all kinds of problems.

The latest release is KB4532695, and tons of people are reporting it’s nothing but trouble.

Users have been posting issues caused by the latest update on Microsoft’s community forum. Some are saying the moment they installed the update, the speakers on their computers stopped working. Apparently, Windows no longer recognizes its speakers, which renders them useless.

Others claim the update caused connectivity problems and they aren’t able to connect to the internet. It’s doing this for both wired and Wi-Fi connections. Some who can still get online say their internet speeds have been slowed to a crawl.

How to fix the latest Windows 10 update issues

If you’ve experienced any of these problems, or have run into other issues, the only way to fix them is to uninstall the update.

You may also like: 5 things you’re downloading that will break your PC

Uninstalling the latest update is really simple. Here’s how:

That’s it, now your system will be returned to the settings from the update before this one. Hopefully, it will fix all of your issues. If you want to keep up with all the latest Windows news, sign up for Kim’s new Windows newsletter.

Sign up for Kim’s weekly Windows Scoop newsletter, designed to help you master all things Windows. Learn about the latest updates and security tips!