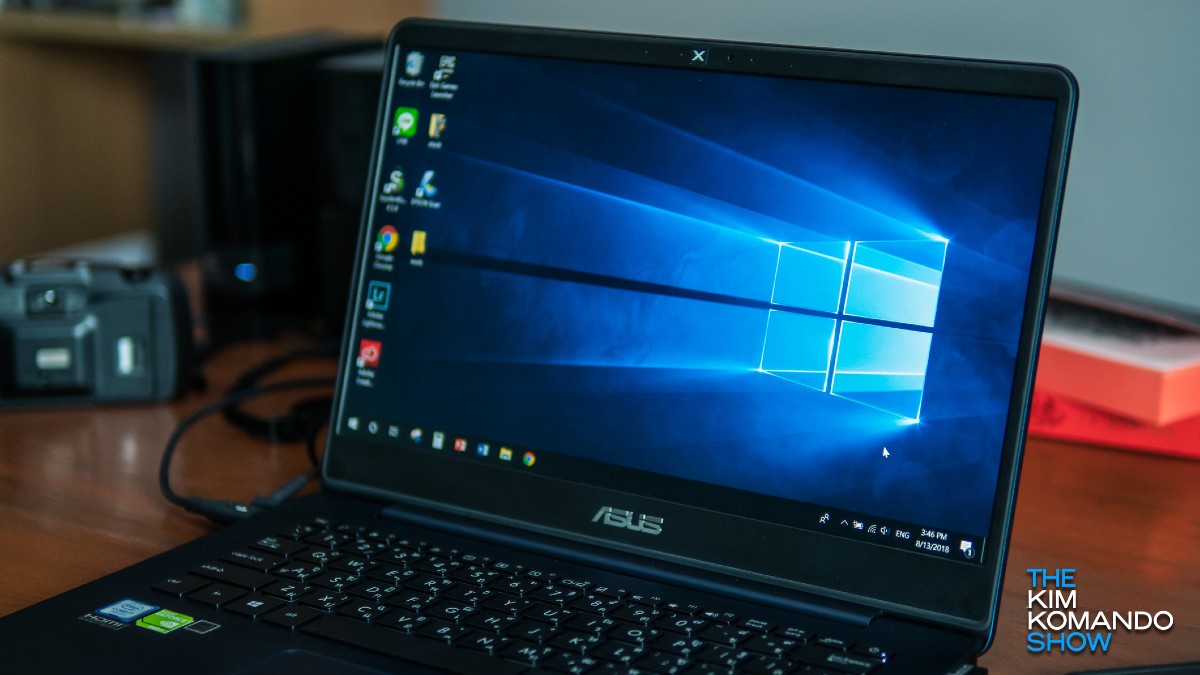 Even though Windows 10 has been out for a few years, Windows itself is far older. The original edition of the operating system was unveiled back in 1985, and since then it’s only grown more complex and powerful.

In fact, that’s one of the reasons people keep upgrading. Many of Windows 10’s new features make the operating system more streamlined and intuitive. But that hasn’t stopped some folks from sticking with older editions out of habit. Tap or click here to see why that’s probably a bad idea.

Habit isn’t the only reason people stick with older software, though. Some people prefer the older versions for their basic layouts and lack of bloat. But now, Microsoft is changing an old-school piece of software by inserting promotional advertisements. Does anybody really want this?

A Windows researcher on Twitter has discovered what appears to be changes to Microsoft WordPad in an upcoming build of Windows 10. For decades, this program has been popular with writers and remained relatively unchanged since its inception. Additions to the software would be a notable break in precedent.

BREAKSCLUSIVE: Microsoft WordPad is getting a new feature! An ad for Office web apps!

So what are the changes? Well, it’s not new features, setting or cloud integration. Instead, the new additions to WordPad appear to be nothing more than promotional ads for Microsoft’s Office family of products.

One of WordPad’s benefits was the fact that it served up simple text editing with no frills. It was as straightforward of a program you could find. Throwing ads into the mix is a step down. Tap or click here to learn how to beat personalized ads on Google’s platforms.

Its not all badvertising

On the positive side, exploring the upcoming builds of WordPad reveals these ads only seem to promote Microsoft Office products and nothing else. This means the ads are “internal” rather than “external,” or affiliate ads from partners — the kind that could track your data.

RELATED: Tap or click to learn how to stop advertisers from following you online.

Instead, the Microsoft branded ads gently try to entice you to try out Microsoft Word as part of a free trial. This is clever on Microsoft’s part, since Windows doesn’t come with a default doc program like MacOS does with Pages.

In fact, many people mistake WordPad for a word processor, but it’s nowhere near the level of complexity you would find in that kind of software.

Additionally, you can apparently close the ads. This makes it less of an outrage and more of an inconvenience, but it’s still sad to see a remnant of the old tech world go the way of so many platforms these days. This is especially true if the ads serve up promos for Excel and PowerPoint, which both have nothing to do with writing or coding.

Between the data economy and our new economic model for ads, the internet is starting to look more like a scene out of “Blade Runner” than a World Wide web of information. Who knows what ads will look like 20 years from now — or if there will be any way to escape them at all.