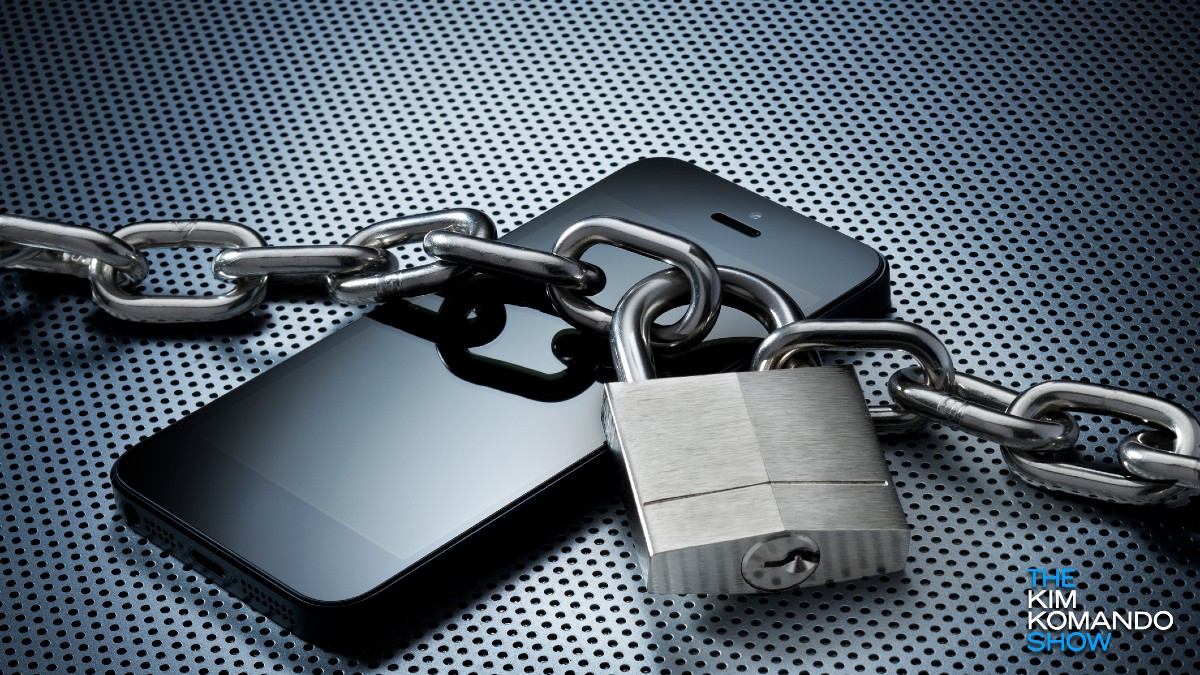 For years, iPhones enjoyed a sterling reputation as some of the most stable smartphones you could buy. In line with Apple’s “it just works” philosophy, the iPhone was often ready to use right out of the box.

But flash forward a decade later and the cracks are starting to show in Apple’s flagship device (no pun intended). The latest version of iOS 13 has been plagued with bugs that refuse to die, no matter how many updates Apple releases. Tap or click here to see how iOS 13 killed multitasking for a while.

And now, Apple has released iOS 13.3 to counteract a glitch that allows attackers to spam phones with notifications. Read on to learn more about Apple’s fix, as well as some of iOS 13.3’s useful new features.

Apple has released iOS version 13.3 as a free update to all iPhone users running iOS 12 or higher. The update includes several stability fixes and a patch for a critical bug that lets attackers lock users out of their phones by spamming notifications.

The bug was discovered by security researcher Kishan Bagaria, who first reported it to Apple back in August. Based on similar patterns to traditional DDoS internet attacks, Bagaria dubbed the glitch “AirDos” on his blog, where he discusses the issue in depth.

Per Apple’s request, he remained silent about the glitch until Apple released a fix to prevent hackers from taking advantage of it in the interim.

In a nutshell, the bug takes advantage of a flaw in AirDrop, Apple’s device-to-device filesharing tool. When a person sends an AirDrop request to another iPhone user, a notification will take over the screen until the download is either approved or denied.

Due to a lack of limitations for the alert, a skilled attacker could spam notifications endlessly. This would effectively prevent a user from accessing their phone.

To demonstrate, Bagaria posted his proof-of-concept in video form to YouTube once Apple released the fix:

What makes this method of attack so scary is the fact that it doesn’t involve any malicious apps or security breaches. Instead, it’s just a simple abuse of Apple’s built-in tools.

Thankfully, the update fixes the issue via the addition of a rate limit that prevents other users from sending too many AirDrop requests at once.

In addition to the new rate limit, iOS 13.3 also introduces a few new parental control settings that can restrict usage time on messaging apps, including Phone and FaceTime.

This can help keep kids safe online by preventing them from accessing chat applications without your supervision.

For example, a child without iOS 13.3 could potentially use their phone to access chatting apps when they’re supposed to be in bed. This could lead to communications with predators or worse. Tap or click to see some of the smartphone apps your kids don’t want you to know about.

All these new parental control settings are available where previous ones were located. Just look under Settings, then Screen Time.

To download iOS 13.3, it’s the same process as before: Open Settings, tap General, and then tap Software Update. The new download should appear and you’ll also see the option to turn Automatic Updates on.

Even though iOS 13 hasn’t had the best track record for stable updates, the dangerous glitch is enough proof that it’s better to stay up to date and deal with minor glitches than risking the safety of your phone.

Or, and bear with us here, Apple could just get it right the first time! But based on the company’s current trajectory, that’s about as unlikely as Apple TV + beating Disney + in viewership. Tap or click to see a comparison between the top streaming services.