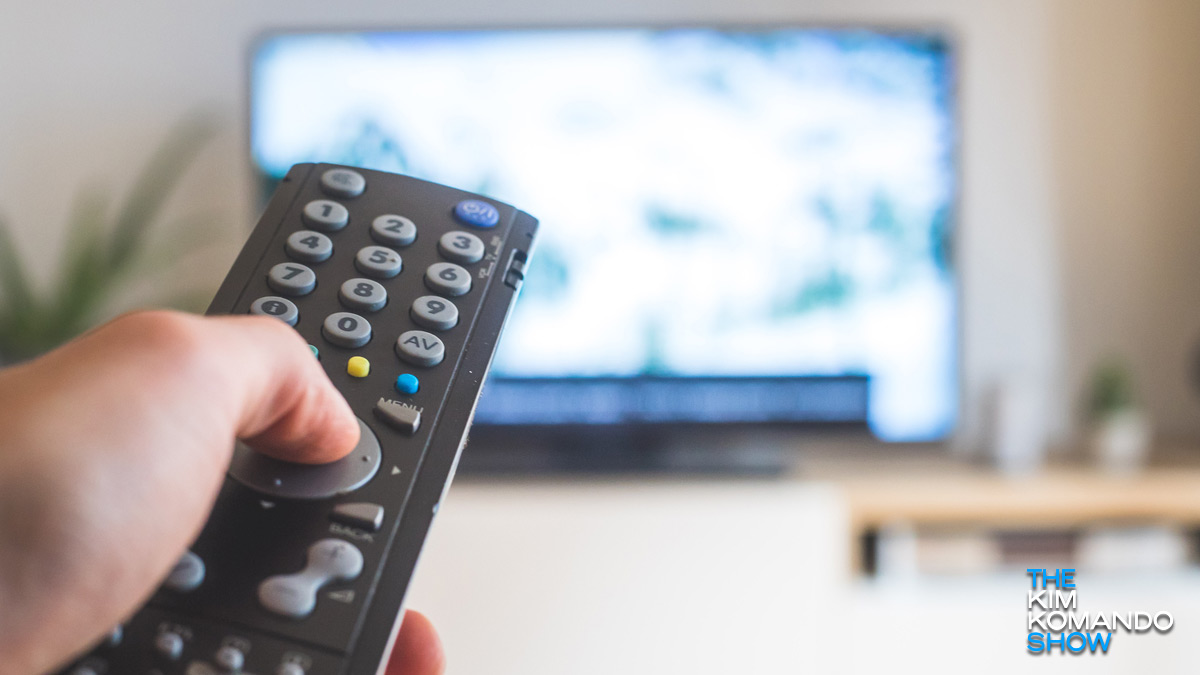 Many of us would be lost without streaming services like Netflix and Hulu, even during a normal year. Throw in a pandemic, and people are relying on them even more.

Streaming services are like chips — you can’t eat just one, and prices can add up quickly if you’re paying for multiple options. Tap or click here to find out which popular live TV streaming service recently raised its monthly rates.

Another popular streaming service just announced a massive list of new shows and movies coming soon, but you’ll also be paying more each month. Find out what’s coming and if it’s worth the extra cost.

The big changes coming for streaming

There are some big changes coming for Disney+, one of the more popular streaming options. Not all of these changes are bad, mind you. They include new projects or spinoffs of popular shows and include Star Wars and Marvel content. Here are some of the more notable debuts making their way to your screen.

Want to know more about the upcoming Disney+ projects? Tap or click here for more info.

The new Disney+ bundles and pricing

There are a couple of changes being made to the way Disney+ packages content. Right now there’s a bundle for Disney+, Hulu (with ads) and ESPN+ for $12.99 a month. Another version of the bundle is coming that removes ads on Hulu and it’ll cost $18.99 a month.

There are a couple of other noteworthy changes coming for other streaming services, too — including Netflix, CBS All Access and Amazon’s Fire TV platform.

The updates to Fire TV

Let’s start with Fire TV, which is in the process of rolling out a new user interface and finally, user profiles. Included in the refresh is a new “Home” destination page, a Main Menu navigation bar and show recommendations arranged underneath the Main Menu. It even has separate tabs for your library or streaming apps, which should make it much easier to navigate.

Related: Use these 5 sites for streaming TV for free

CBS All Access is also late to the party with user profiles, but better late than never. Like Fire TV, these user profiles will make it easier to tailor your recommendations and organize your content to your interests.

It’s also getting more family friendly, too. CBS All Access added a Kids Mode and other updates aimed at families to make it more appealing to households with young children.

Netflix just added similar features, including the Kids Activity Report that provides parents with information about what their kids are streaming.

Another feature, Family Profiles, is meant to help families find content that they can all watch together. This is different from the kids’ profiles, which limit content to kid-friendly shows. The Family Profiles will include PG-13 movies and TV-14 shows so that older kids can join in, too.