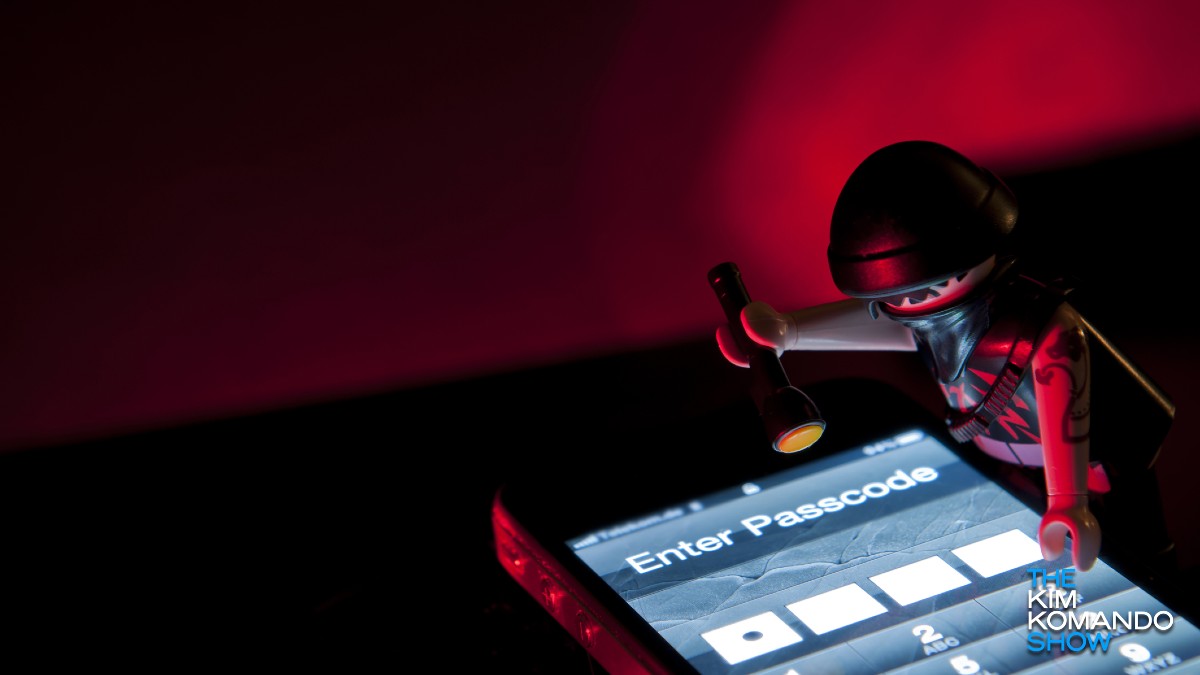 Believe it or not, you might be at risk of a cybercrime and not know it. Hackers aren’t super picky with their targets, but when they set their sights on one, the results can be utterly devastating. Click or tap here to see how hackers have crippled entire hospitals with ransomware.

But computers are the targets of yesteryear. Nowadays, everyone carries a smartphone that’s filled to the brim with personal identifiers — information that’s like gold to hackers.

To predict the most likely places hackers will strike, researchers put together a report that shows which brands of smartphones and apps are the most likely targets for cyber attacks. The results might surprise you — and if you use one of these phones or apps, here’s why you’ll want to play it extra safe while online.

Which smartphones are most likely to get hacked?

According to a new report from security researchers at Case24.com, iPhone branded smartphones appear to face the highest risk of being hacked, compared to other makes and models.

This study was compiled by analyzing frequent Google search results, which found users searching for “how to hack an iPhone” among other queries more frequently than any other brand.

Samsung takes second place in this report, but it’s a distant second. There were 48,010 unique queries discovered for iPhones, compared to only 3,100 for Samsung phones. Other phone models bore much better, not even breaking 1,000 searches during the time of study.

Phones aren’t the only at-risk items here. Apps are the most common point-of-entry for malware and hackers, and as the chart shows, Instagram appears to be the riskiest. This may be because of personal photos, messages and search histories contained within the app.

Though the research doesn’t highlight specific risk factors and vulnerabilities, it does show which devices and software hackers and amateurs are most interested in attacking. More accurately, these results can be read as, “Which phone brand or software has the biggest target on its back?”

How can I keep myself safe from hackers?

Though searchers are more interested in hacking iPhones than any other brand, interest doesn’t equal vulnerability. To their credit, iPhones are rather stable and safe to use.

Security vulnerabilities are few and far between, and even when they occur, Apple is fairly competent about patching them up before disaster can strike. Compare this to Google’s Android ecosystem, which can’t even manage the malware on its own platform. Click or tap here to learn about the latest malware on Google Play.

But iPhones are an attractive target for another reason: iPhone users. Compared to Android users, iPhone users tend to be less “techy,” and a wide share of iPhone users are also first time smartphone owners.

PC magazine even recommends the iPhone as a great choice for senior users, who are often primary targets for scams and phishing. No phone can completely protect itself against this kind of tactic, which is why it’s up to users to know the red flags when strange emails or text messages appear.

If you get a text message or email that asks for identifying information, like a login or password, always ignore it. Never log into any website after clicking a link in an email and, most importantly, always check the spelling and grammar of the emails you receive.

Many scammers will throw together dangerous emails without using full sentences and they’re often full of typos. Bad spelling and grammar are huge red flags that will give you a leg up on scammers trying to take advantage.

For more detailed information on red flags for some of the biggest scams of the holiday season, click or tap here.