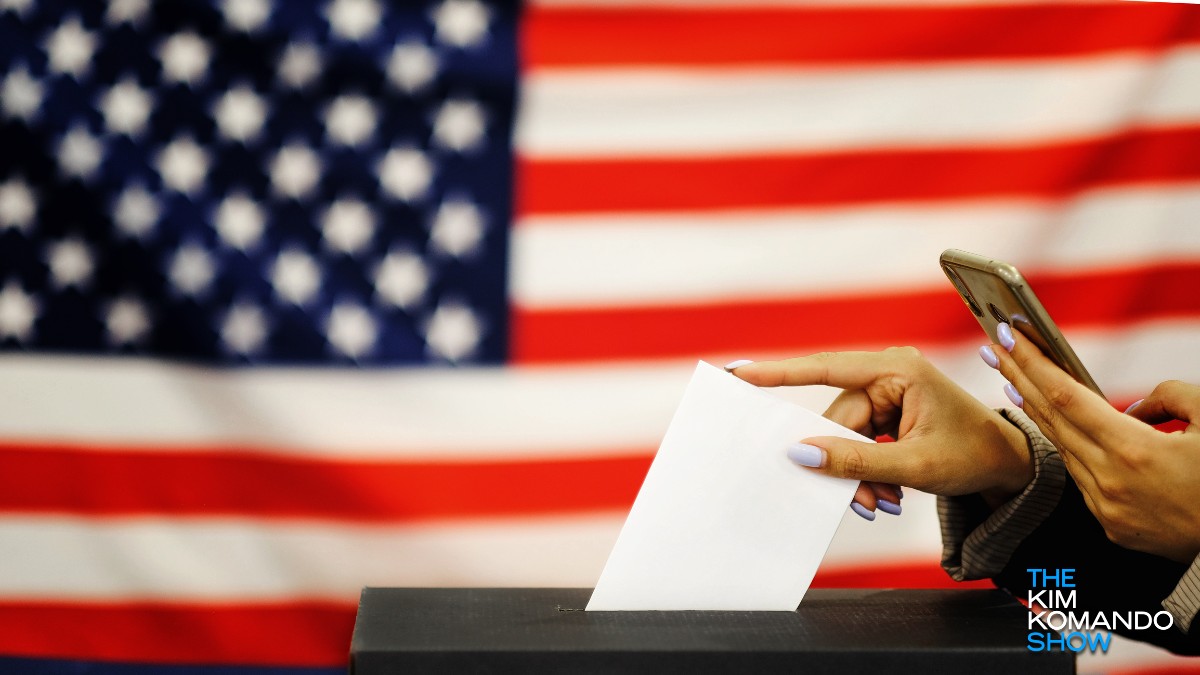 Election season is finally here and the nation’s campaigns are in full swing on your smartphone. While you might have received a flyer or two from candidates in previous years, you’re now far more likely to receive swarms of text messages in the run-up to November.

It might seem annoying, but candidates have their reasons for reaching out to voters with texts. These messages go directly from a campaign to your phone and won’t get lost in the sea of disinformation social media has become. Tap or click here for the top fake news stories from Facebook in 2019.

Despite this allegedly “noble” intention, there’s no reason anybody should be subjected to messages they don’t want. Fortunately, there’s a little-known method to opt out of political texts. No matter who you’re voting for in November, we’ll show you how to make your decision in peace and quiet.

Political calls during election season can be annoying, and unlike calls, text messages will arrive at your phone whether you like it or not. Whether you read the message is up to you, but unless you’re blocking all texts from coming in, you’re likely to see some political messages over the next few months.

Your number is pulled from your voter registration information, so you don’t have to worry about data breaches or leaks being involved. And donors who contributed to previous campaigns will also be automatically registered for texts from their respective political parties.

It’s all part of a strategy dubbed peer-to-peer texting, in which thousands of users collaborate and send text messages with the help of computer software. These messages are carefully sent one at a time, which skirts around the “autodialer” regulations designed to ensnare robocallers.

It’s an effective strategy, and certainly not as malicious as robocallers. For starters, these campaign messages are an ordinary part of the election cycle, not malicious scammers looking to rob you or sell you something. Tap or click to see an app that can help you sue robocallers.

And unlike with robocallers, there’s a legitimate way to stop the messages. It just takes a little bit of work and patience.

How to opt out of political text messages

To operate under a legal framework, political texts must stop being sent to your phone upon request. No, seriously. All you have to do is ask nicely.

If you receive a message from a political campaign, regardless of affiliation, just send the word “STOP” in all caps. Alternatively, you can say, “Opt out,” or “I no longer wish to receive messages from this campaign.”

Once you’ve opted out, you’ll likely receive a reply from that number saying they’ve removed you from their list. But keep in mind your number is likely in the hands of multiple campaign staffers. You will need to opt-out several times and keep doing so until the flow of messages stops.

Per the FCC, if you continue to get badgered with texts long after you’ve opted out, you should contact them to file a complaint of illegal texting for the campaign. This takes the issue out of your hands and will ensure you’re left alone. Tap or click to see how the FCC is tackling robocalls.

Before resorting to the nuclear option, try speaking to the staffer politely. After all, most of these staffers are just trying to do their jobs.