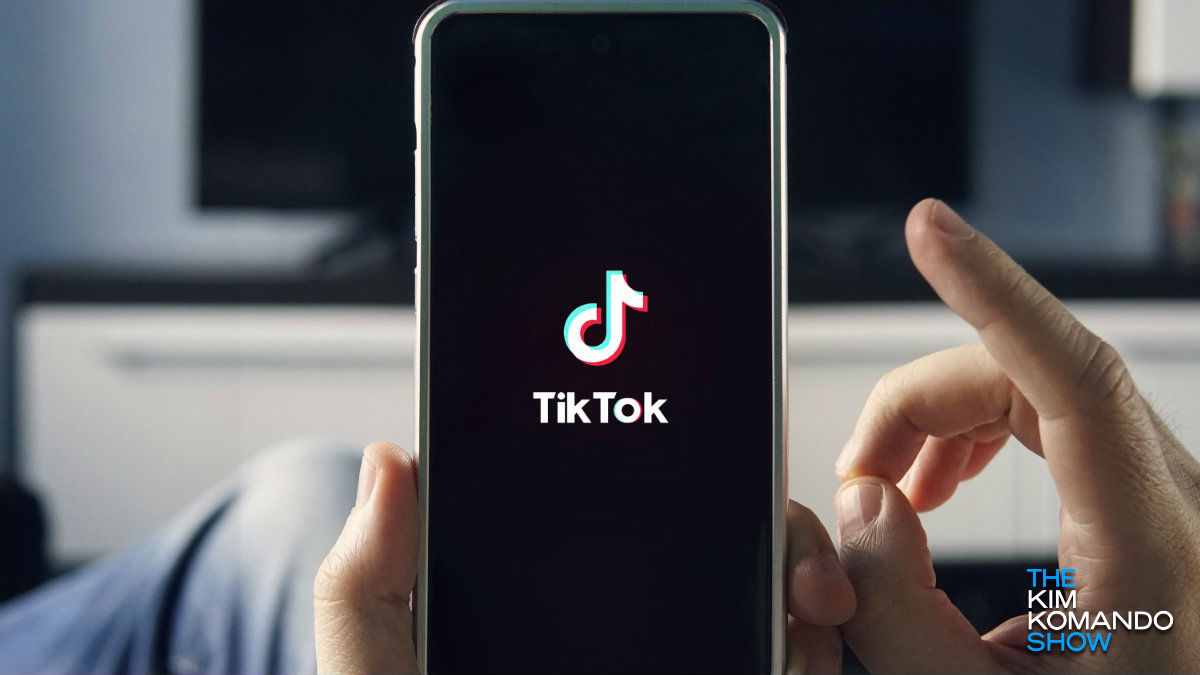 Seinfeld once said, “People, they’re the worst.” You have to admit, sometimes he’s right.

This is especially true when people participate in dangerous online phenomenons like the Tide Pod challenge. Do you remember when people started making videos of themselves eating laundry detergent and posting them for likes? Tap or click here to see why YouTube had to crack down on those videos.

Now, a new challenge is going viral and this one is potentially worse than the Tide Pods. You won’t believe what people are doing now.

This prank can go horribly wrong

Doctors are trying to get the word out on just how dangerous the latest viral challenge is and are begging parents to speak with their kids before someone gets seriously hurt.

You may also like: Video cameras used to keep kids safe can be hacked to spy on your family

It’s called the Skullbreaker challenge and has the potential to live up to its name. Here’s how it works.

Two people get together to convince a third person that they are making a video in hopes that it will go viral on the popular TikTok app. The duo tells their friend if they want to be in the video, all they need to do is jump as high as they can. Sounds easy enough, right?

Here’s where the danger comes into play. Once the person jumps in the air, the other two sweep their friend’s legs out from under them, sending them crashing to the floor. Seriously, this is really happening and videos of the challenge are being posted on TikTok.

Watch the following video for a few examples of the challenge going horribly wrong.

As you can see, we’re not making this up. It’s a real thing and people are getting seriously injured.

You may also like: Online marketplaces are full of phony coronavirus gear

Things have gotten so bad, school district officials around the country have been notifying parents to warn them about the Skullbreaker challenge.

The good news is TikTok is getting involved and removing videos related to the challenge. Company representatives told a news station in Arkansas that the safety of its users is the top priority and it will continue to remove videos that encourage or replicate dangerous challenges that could lead to injury.

But to be safe, have a chat with your kids or grandkids to make sure they understand the dangers involved. As they say, it’s better to be safe than sorry.