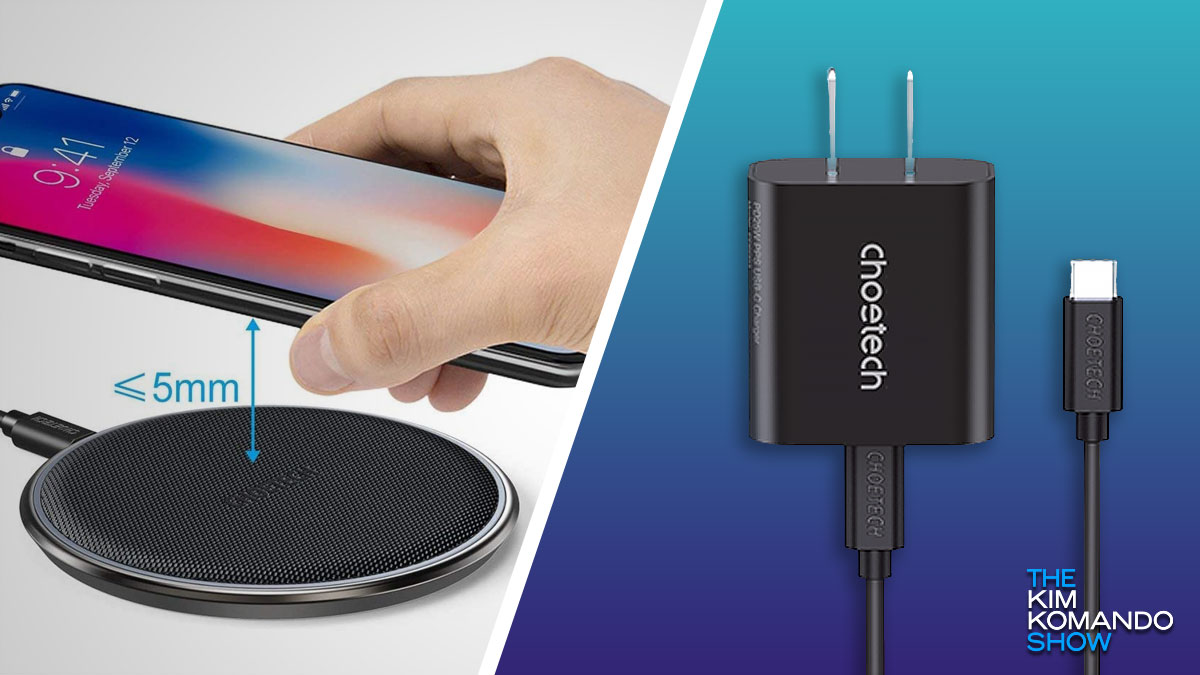 The pandemic saw online sales skyrocket as many brick and mortar stores either shuttered their doors or ran low on essential supplies. Even as restrictions eased, people continued to order everything from toilet paper to electronics to crafting materials online.

Amazon, which made two-day shipping a standard for members rather than a special privilege, came out big. Tap or click here to see just how much the online retail juggernaut pulled in last year.

While shopping from Amazon is convenient, there are things to watch out for such as fake product reviews. You can’t always trust those stellar 5-star ratings, because many are bought and paid for. Now Amazon is cracking down on merchants using those shady practices, and another popular brand that sells budget-friendly gadgets and accessories has disappeared from the site.

Too good to be true reviews

Amazon recently reported that in 2020, it removed 200 million suspected fake reviews before they were seen by shoppers. While this is an impressive number, some will always slip through the cracks. Sometimes an entire company relies on fake reviews to sell its wares and when caught, could be removed from Amazon entirely.

There are a few methods to posting fake reviews. A vendor can sell the products to conspirators, who then give rave reviews before being refunded for the products, which they also keep. A seller can also employ services outside of Amazon, such as social media, or hire third parties to employ these crooked practices for them.

There are also more simple methods. You order something on Amazon and inside the package is a card asking for a five-star review. Show proof that you left the review, and the company will send you a gift card up to the amount you paid for the product.

Choetech, a company that sells chargers, cables and hubs was removed from the online retailer’s site at the beginning of July. This is the sixth such company to get this treatment since last month, as confirmed by The Verge. The others are Aukey, Mpow, RavPower, Vava and TaoTronics. While it hasn’t been confirmed, Choetech, similar to the others, was likely targeted for fake review practices.

How to spot fake reviews

Don’t give up on trusting good reviews to make your buying purchases – just be more discerning. Here are some tips to help you do that.

There are also online tools to help you spot the fakes. Tap or click here to learn more about a secure shopping browser that looks for fake reviews and shady sellers.

Use Amazon? Make these 5 changes now to protect your privacy