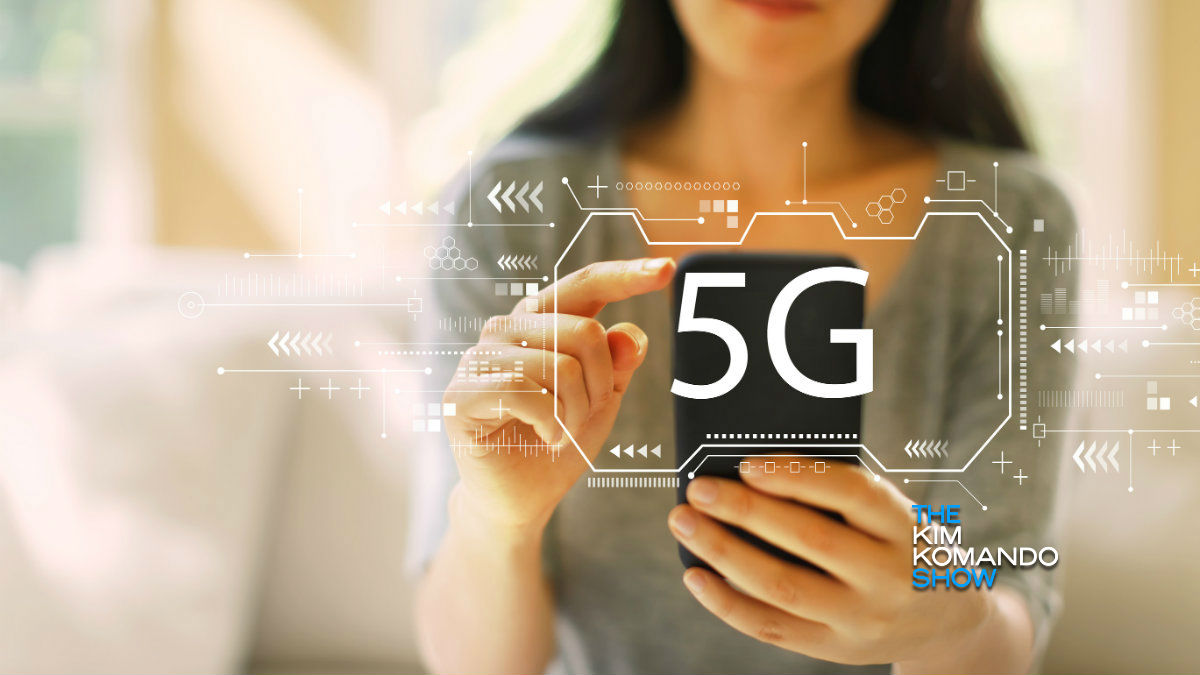 We’ve been hearing about 5G technology for quite a while now. Be prepared to have your breath taken away, as 5G is going to be a real game-changer.

How can a faster internet speed change your life, you ask? Tap or click here to understand what 5G can mean to you.

One of the major four U.S. mobile carriers has launched its 5G network and it covers 200 million Americans. But, should you upgrade your phone to take advantage of it?

T-Mobile launched its low-band 5G network on Monday, December 01, 2019 and it covers nearly 200 million Americans. The network is also available to Metro by T-Mobile users.

CEO John Legere announced, “We’re committed to building broad, deep nationwide 5G that people and businesses can access at no extra cost with the New T-Mobile…and today is just the start of that journey.”

Related: You MUST see this 5G speed test

Keep in mind this is the low-band network. It’s one of three styles of 5G. There will be low-band, mid-band and high-band.

The main problem with 5G right now is your phone isn’t compatible with it, you’re going to have to buy a 5G phone to take advantage of these networks. Unfortunately, there are only a few options on the market right now.

Related: Is 5G safe for users? Here’s what the FCC says

There are a couple of T-Mobile 5G phones available for pre-order right now that will work on its new low-band network. They are the OnePlus 7T Pro 5G McLaren and the Samsung Galaxy Note10+ 5G.

Sprint has the same two 5G phones compatible with its network that T-Mobile has, the OnePlus and Galaxy Note10+ 5G. It also has the LG V50 ThinQ 5G device as an option.

AT&T only lists the Samsung Galaxy Note10+ 5G as its 5G compatible option right now. More should be coming soon.

The question is, should you run out and buy a 5G compatible phone right now? I would recommend waiting, at least for a little while. That’s because there are so few options in the marketplace right now to choose from and the 5G networks with full potential are not ready yet.

Apple hasn’t even announced when its 5G iPhone will be released. It’s rumored to come out sometime in 2020, but that’s just speculation. Tap or click here for details on Apple and its 5G future.

Protect yourself with Kim's security alerts

Your phone, computer and other smart devices are constantly bombarded by dangerous malware. Join Kim’s free Fraud & Security Alerts newsletter to learn about data breaches, recalled products and security alerts before anyone else.