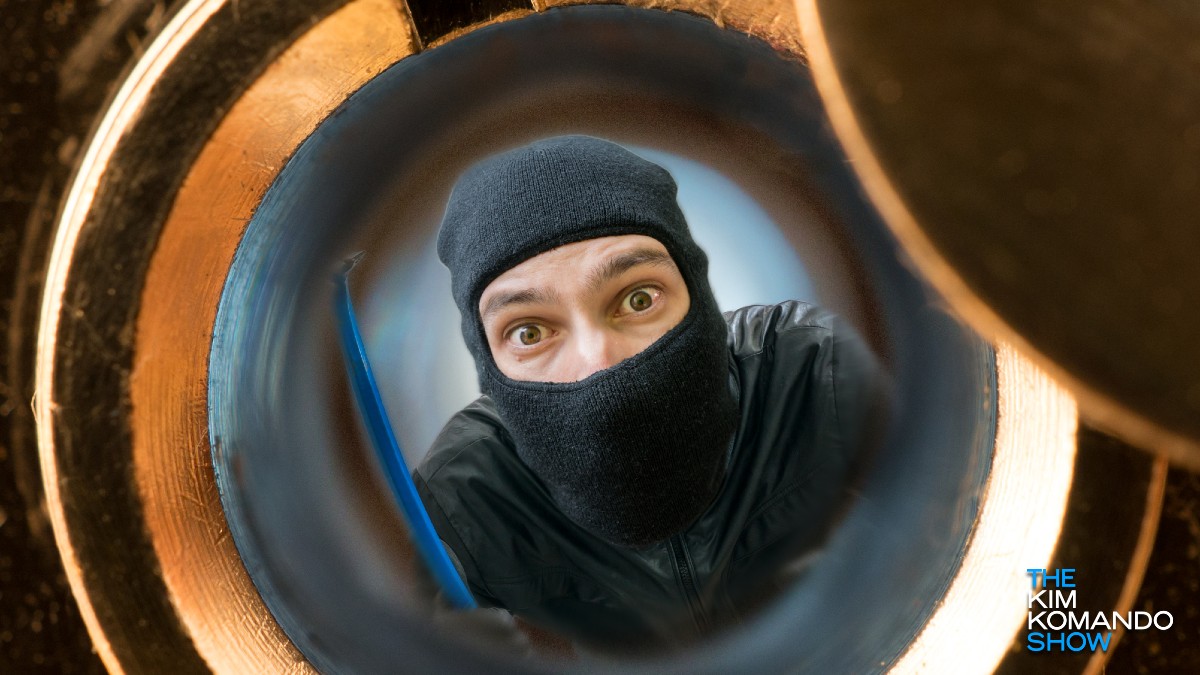 Sextortion campaigns are nothing new, but their effects can be terrifying for the unprepared. Just the idea that someone is watching your intimate moments is nothing short of bone-chilling, which is why its the perfect threat for money-hungry hackers and fraudsters to use on victims.

Thankfully, sextortion campaigns are usually more bark than bite. It’s rare for the so-called hackers to possess any compromising footage in the first place, but the fear caused by their threats is usually enough for victims to deliver the goods. Tap or click here for an inside look at how sextortion scammers trick victims.

And now, a brand new sextortion scam is hitting the web — and this time, its targeting owners of Google’s Nest devices. The scammers claim to have hacked numerous Nests and captured compromising videos of their victims, but is this all just bluster? The truth is a little complicated.

Sextortion scams on the rise

According to ComputerWeekly, Cybersecurity firm Mimecast has identified a sweeping series of email scams that seem to be targeting Google Nest users.

The scamming process includes directing a victim to log into another email account and opening a link to a malicious site, where the payment can be received. This site contains spooky spy-cam footage of other homes in an attempt to frighten the victim into paying up.

All these extra steps make the ordeal extra scary for anyone who receives the initial email. There’s just one problem with the whole scheme: People who don’t own Google Nest devices are getting the same emails, which specifically mention Nest devices as the source of the footage.

What a tangled web we weave

As it turns out, the hackers aren’t hackers at all, but con artists. As the analysts from Mimecast point out, this is less about Google Nest specifically and more about the controversy and suspicion surrounding these hugely popular devices.

By picking a timely, controversial subject matter, the scammers hope their cover story will go over better with their victims. Of course, when you see their emails are blasted randomly to all corners of the internet, the whole thing falls apart.

If you happen to get a threatening sextortion email, your best bet here is to simply ignore it. At this time, the bigger risk is following any instructions it contains. Malicious sites like the one the scammers link to can potentially contain malware or data-stealing code that can actually compromise you for real.

But that’s not to say Google Nest users are totally off the hook. Owners of these devices still have to contend with a whole spectrum of Google-related privacy issues.Tap or click here to learn how to optimize your Nest device for privacy.

So the next time you get a threatening email, remember never to click any links, or even open it if possible.