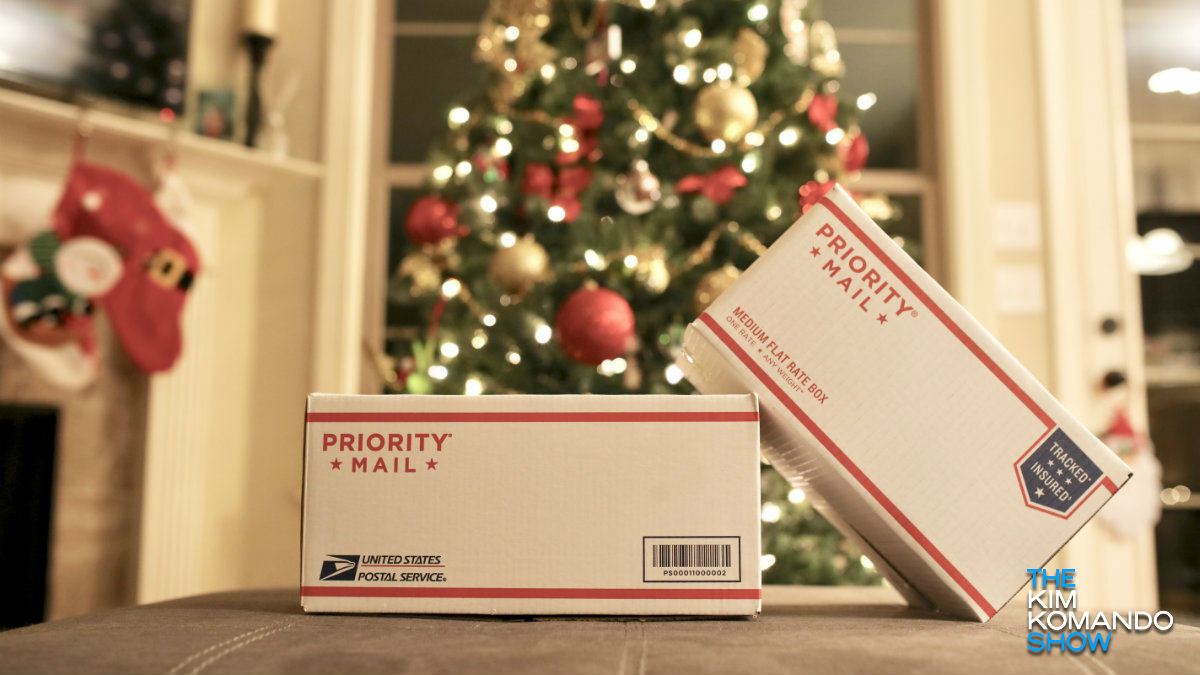 Many families have unique holiday traditions they’ve shared with their loved ones for generations. Sometimes it’s something small, like a specific type of meal on Christmas Eve.

Or it could be gathering the family to watch a favorite Christmas movie. Tap or click here for our guide to the best Christmas movies from classics to modern favorites.

One thing most of us have in common is exchanging Christmas gifts. But imagine if the stuff you ordered went up in flames while they were being delivered. What a nightmare! If not for one heroic postal worker, that’s exactly what would have happened earlier this week to a small town in Kansas.

This is definitely the busiest time of year for delivery drivers. Millions of packages are sent all across the country to be delivered in time for Christmas.

That can make an already busy job downright grueling for mail carriers, but one U.S. Postal Service employee went above and beyond the call of duty earlier this week and really saved the day.

An unidentified mail carrier was making deliveries the Sunday before Christmas in Osawatomie, Kansas when disaster struck. The town’s fire chief, Brian Love, told CNN that the postman smelled and saw smoke coming from his mail truck.

He pulled off to the side of the road and realized the fire was out of control and he wouldn’t be able to stop it. Instead of just watching everything burn, he leaped into action and started removing packages from the truck.

By the time the fire department arrived, the front part of the mail truck was fully engulfed in flames. Chief Love said, “The driver had removed all of the packages before any were damaged by the fire.”

He literally saved Christmas for many people on his route. The truck was full of Christmas gifts that had been ordered from Amazon and other retailers.

With so much chaos going on in the world these days, it’s nice to hear heartwarming stories like this, wouldn’t you say? Everyone at Komando.com hopes you had a Merry Christmas and we wish you a happy New Year!