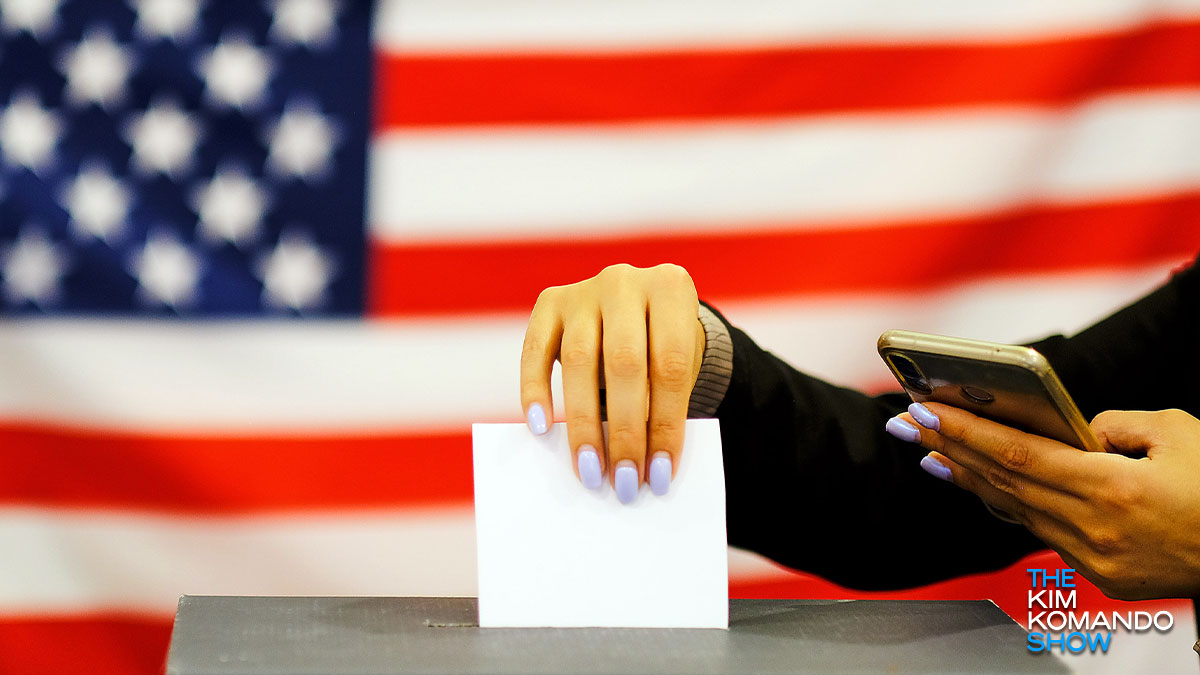 The 2020 election is about a month away and scammers are already trying to take advantage of voters. With so much disinformation floating around online, it’s easy to get suckered into a fake donation drive or poll if you’re not paying attention.

How much disinformation is clouding the 2020 election? We aren’t 100% sure of the full scope, but it’s bad enough that the FBI is sounding the alarm about it. Tap or click here to see the best ways to spot election disinformation.

If you’re getting calls from election campaigns or pollsters, be careful who you choose to talk to. Not only are scammers impersonating campaign staffers, but they’re also going all-in on tricking victims into sending money and personal info. Here’s how you can see through the scams and protect yourself.

Politicians may stretch the truth, but these scammers are worse!

In an unsurprising twist to an already eventful year, scammers are now working overtime to trick voters in the run-up to the 2020 election. A new report from the Better Business Bureau suggests that these scammers are active, aggressive and targeting voters across the country by phone.

So far, the BBB has outlined three of the most common types of scam you’ll encounter this election season. Just like other scams making the rounds this year, all of these election scams rely on social engineering and impersonation. If you fall for the tricks, you could end up losing money or personal data.

Here are some schemes to watch for:

Fundraising scams: In this method, the scammer calls you while claiming to work for a political campaign. While speaking with you, they’ll use political language and election issues to trick you into giving a donation. The callers are highly aggressive — and may attempt to shame or guilt you into sending money.

But the scammers aren’t associated with any campaigns — and once you send money, it’s as good as gone. Some real campaigns may also employ aggressive solicitors, but you can feel free to ignore any caller that makes you feel uncomfortable.

If you want to check if a caller’s donation campaign is for real, you can visit Give.org to see if the charity is accredited.

Polling: In this version of the scam, the caller claims to be working on behalf of a polling organization. To get you to participate, they’ll offer payment in the form of a gift card or other prize. When you’re finished answering their questions, they’ll ask for your credit card number to pay for shipping the gift card. Of course, this is just a bait and switch to steal your card information.

Impersonation: This one is downright scary. Scammers are using digital technology to make realistic-sounding recordings that mimic the voice of candidates. Some of them are even impersonating President Trump himself. If you listen to the recording, the caller will try to solicit a donation by asking for your credit card number. If you give up your card, your account could be drained.

And even though all three of these scams are mostly coming by phone, the BBB warns that you may see scam attempts crop up through text messages, emails and social media, too.

How can I protect myself from these political scams?

Just like with most types of fraud, you’re only as vulnerable as you are gullible. If you know the signs, you can easily dodge these scammers and get on with your life.

Here are some tips from the BBB that can help you avoid getting tricked:

If you do happen to get tricked by a scammer, don’t panic. Instead, try the following options to minimize damages:

The election may end in November, but that doesn’t mean that scammers will stop what they’re doing. If you know what to look for, you’ll always be protected from scammers — election year or not.