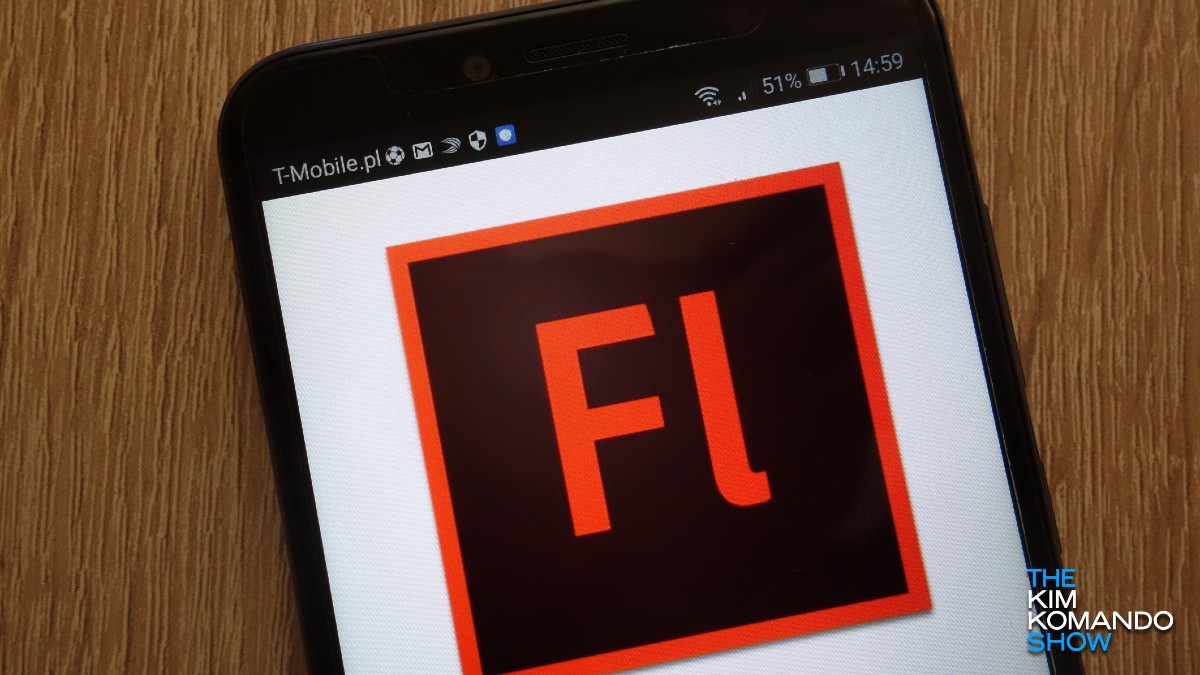 In the early days of the web, Flash was king. You couldn’t go past a popular website without seeing troves of Flash videos, cartoons and games. Sometimes, even entire websites would be built in Flash — and featured insane custom layouts and animations you couldn’t find anywhere else.

But Flash is no longer on top of its game. Major web developers are dropping support for the venerable system at the end of the year. And what’s more, the medium has grown buggy, slow and riddled with security holes. Tap or click here to see how some fake Flash updates are malware.

As Flash goes the way of the dinosaurs, it takes with it years of valuable content and internet history. That’s why one developer decided to archive more than 38,000 Flash games into an easy-to-use app where anyone can play them for free. Here’s how you can check it out for yourself.

Independent developer BlueMaxima has released a new app that puts users face-to-face with over 38,000 Flash games that would have been deleted by the end of 2020. These games, BlueMaxima argues, are an important part of web history and cannot afford to be lost to the sands of time.

The new software, called “Flashpoint,” is a free app you can download to your home computer. Games running inside the app do not need an internet connection to run once they’ve been downloaded, and can be enjoyed offline at any time.

BlueMaxima claims it has collected more than 38,000 games and 2,400 animations running on 13 different platforms. Without its efforts, these critical pieces of internet history may have been gone forever.

Are these games safe to play? How do I get them?

Flashpoint can be downloaded directly from BlueMaxima’s website. From the downloads page, make sure to use the Flashpoint 7.1 Infinity mirror, as it doesn’t require torrenting software to download. Tap or click to find out about the dangers of torrenting.

Note that some antivirus apps like Avast and AVG may flag this software. BlueMaxima says this is a false positive due to its filetype, and has a troubleshooting page specifically for the issue.

It’s also worth keeping in mind that some of these games may not be suitable for children. Before letting them play, take a look at the title and explore the game’s contents first so you’re 100% sure it’s appropriate.

The full list of games and animations can be found here. We recommend using Ctrl+F and searching “Sexual content” to weed out adult games before your kids have a chance to stumble upon them.

Keep in mind many of these games are copyrighted, and haven’t given express permission to BlueMaxima to archive and offer them for offline play. BlueMaxima argues the historical and archival purpose justifies the backup, and offers a complaint form for license holders to have specific articles removed if they so choose.

But if these games aren’t enough for you, the Internet Archive has more where that came from. Tap or click here to see thousands of free-to-play Windows games.