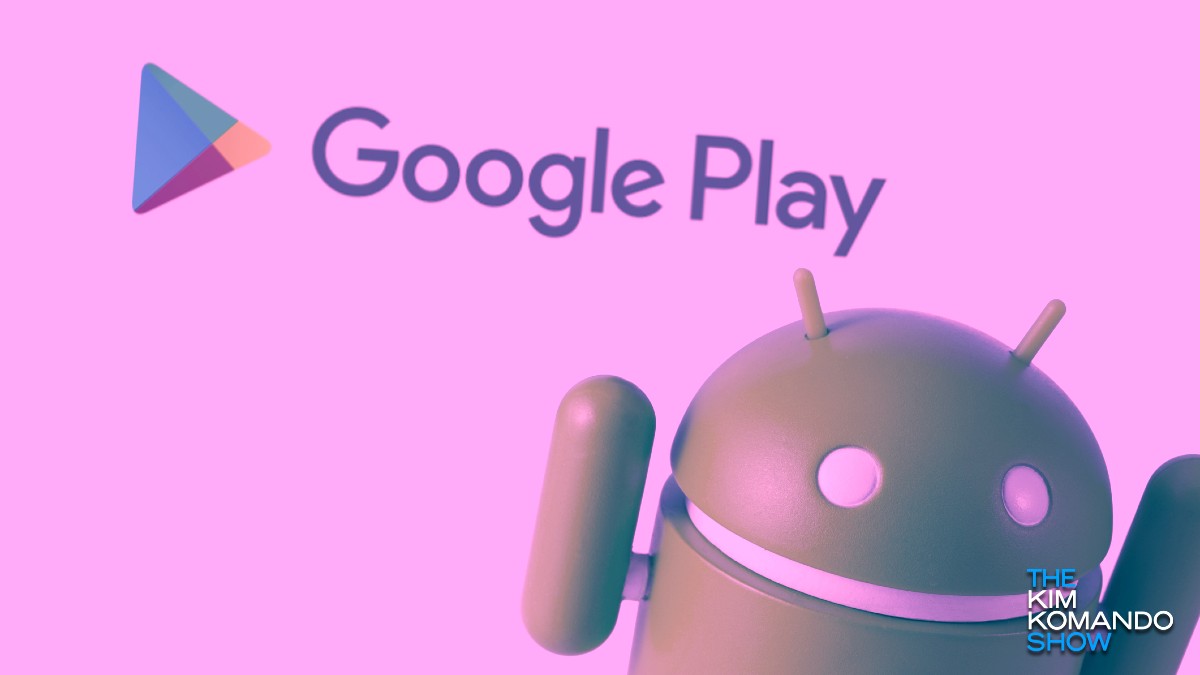 As the year draws to a close, it’s time to reflect on some of the developments of the past year. Many things have changed in the world of technology this year, including better smart home products and more intelligent wearable gadgets.

But with all the changes coming down the pipeline, one thing hasn’t changed a bit: malware on the Google Play store. This year alone, there have been multiple incidents of malicious software on the download platform — and things don’t appear to be improving. Tap or click to see the last Google Play malware incident.

And now, another batch of bad software has been discovered on Google Play. These apps take the shape of ordinary games and tools, and once they’re installed, they’ll fill your phone with intrusive full-screen advertisements. Will the madness on Google Play ever end? Here’s what we know about the latest discovery.

These offending apps have more than 4.6 million downloads between them, and White Ops believes the programs are using their victims’ phones to commit ad fraud. This nets a tidy profit for the developers behind them, who earn credit for every ad clicked (or a click is simulated).

Tap or click to learn more about ad fraud on Android.

The apps are reportedly utilizing two types of code nicknamed “Soraka” and “Sogo,” which allow the programs to display advertisements that occupy the whole screen, regardless of a users’ settings. There have even been reports of ads outside of the offending apps, which means the problem spreads to the phone at large.

As of now, most of the apps discovered have been removed by Google (typical for these types of incidents). But curiously, one of the offending programs remains: a game app called “Best Fortune Explorer.”

Just a quick peek at the reviews for the app says it all. As you can see, the real reviews go into detail about problems with the app, but they’re fighting an uphill battle between tons of fake 5 star reviews.

How can I protect myself against these malicious apps on Google Play?

Since not all the app names were released, there’s no easy way to identify if you’ve downloaded any of these apps other than Best Fortune Explorer; however, cautiousness should be applied to any apps that come from developers you aren’t intimately familiar with.

Always read app reviews closely before downloading, and check the review count to make sure you’re not seeing a bunch of fakes. Several five star reviews out of a small pool is an obvious red flag. And like in the image above, reviews that are deeply at odds with the star rating should be taken seriously.

At this point, it’s almost worth recommending avoiding the Google Play store altogether. Unfortunately, it’s the only remotely “safe” app store to get Android apps from at the moment. So in the meantime, just stick with downloading apps from familiar developers only.

Maybe Google can make a New Years Resolution to moderate its app store. Though, it doesn’t seem likely.

Tap or click to see how bad the Google Play malware problem is.