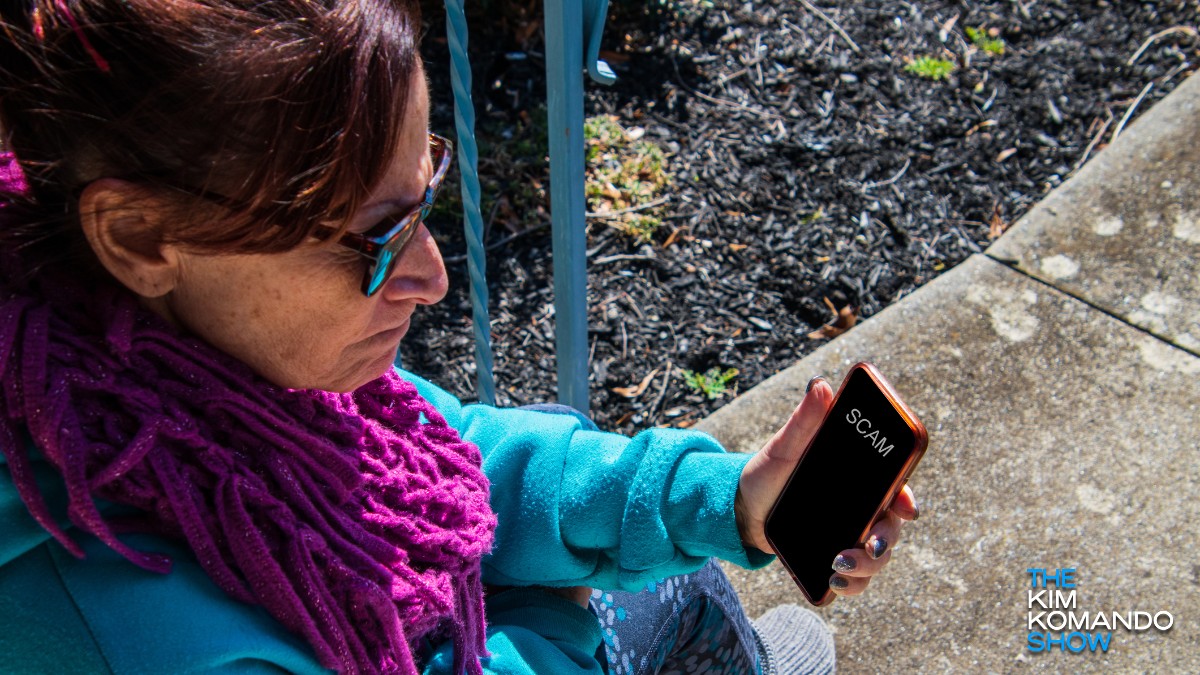 If you’ve noticed an uptick in annoying robocalls over the last year, you’re not alone. Millions of Americans are sick and tired of screening calls and deleting voicemails, but scammers persist in spite of carrier and government opposition. Click or tap here to see what carriers are doing to fight back against robocalls.

But how bad is the robocall epidemic, exactly? Well, researchers have crunched the numbers and the picture isn’t pretty.

A study performed by a prominent background check company shows that not only have robocalls spiked in 2019, but the callers have only become more aggressive and dishonest. We have more details on the results of the study, as well as why you should think twice before answering the phone.

‘Sorry to BOTher you…’

According to a new study by researchers at Beenverified.com, calls from scammers claiming to be the United States Social Security Administration have skyrocketed in 2019. Compared to data from previous years, this variety of robocall now makes up nearly 10% of all reported scams, and there doesn’t appear to be an end in sight.

Scammers typically approach their marks with a “carrot and stick” approach, meaning victims are motivated to act by the promise of a reward or fear of punishment. Unlike other scams, the Social Security robocallers emphasize the “stick” portion of the metaphor.

When one of these calls arrives, the “agent” on the other end of the line claims the victim must provide personal or financial information, or face punishments that include fines and potential jail time.

This is all nothing but hokum — but scammers posing as SSA agents underscores their ultimate goal. Social Security recipients are often seniors, who are considered one of the most at-risk populations for phone scammers.

Seniors may not be aware the legitimate agencies never ask for personal information over the phone or online. And those who rely on their monthly checks may find themselves in financial danger if a scammer succeeds in tricking them.

How can I keep myself safe from these robocall scammers?

There isn’t too much ordinary people can do to stop the robocall onslaught. In the past year, the FTC has unrolled several regulations to help curb the epidemic, and has empowered carriers to take their own actions against them. Click or tap here to see how the FTC has shut down several robocallers.

Unfortunately, the vast majority of robocallers aren’t local. Many are operate out of foreign call centers, and thus aren’t subject to U.S. laws and regulations. This makes managing the situation even more challenging.

So what can you do? Knowing the red flags for a potential robocall is the best way you can stay safe. If you answer the phone and the voice on the other end claims you’re in danger of legal penalties, hang up. Any real action on the government’s part would require a written letter, and again, the SSA never asks for personal information by phone.

In general, always be wary about answering calls from unknown numbers — even if they look local. Phone number spoofing is one of the most prominent tricks of the trade, and it’s how many robocallers have managed to snare their victims. Click or tap here to learn more about robocall area code spoofing.

Ultimately, there’s no harm in letting all mysterious calls go to voicemail. If it’s something urgent, and the call is legit, you can listen to your voicemail for the details and call back on your own time. Cybersecurity is never something that should be rushed — no matter what any robots have to say about it!