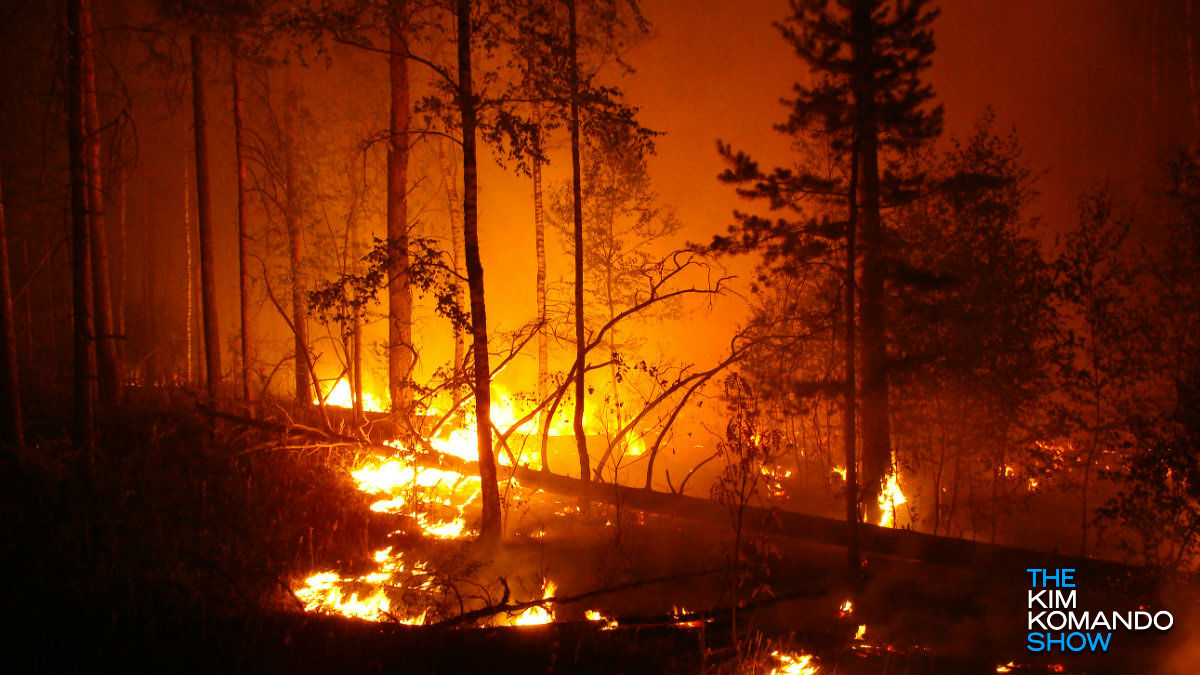 If you’ve been paying attention to the news recently, you’ve probably heard about the wildfires torching Australia. Much of the country has been burning for months and the results have been devastating.

Homes have been destroyed, wildlife is in danger and residents are fleeing for their lives. These wildfires have caused massive destruction and there seems to be no end in sight.

One way we’ve been able to follow the path of destruction is through NASA. The space agency has been capturing images of the massive wildfires since they began.

Humans have always seemed to be mystified by outer space. Our curiosity led to the creation of NASA by the U.S. government in the 1950s. Tap or click here to find out how you can see 61,000 stunning images of space now available to the public.

But NASA does more than just space exploration. Among other things, the agency also operates a group of 26 satellites known as the Earth Observing System (EOS) that orbit the planet.

The first of these satellites was launched in December of 1999. The goal was, and remains, to take global measurements of Earth’s air, land and water to help scientists learn how those systems work together and change over time.

Now, EOS has captured some heart-wrenching images of the wildfires raging through Australia. Here are some of the shocking shots.

Smoke pouring off the coast and across the southern Pacific Ocean

Smoke and pollution streaming across Australia

You may also like: Never miss another cosmic event

Fire and smoke over southwestern Australia

Those are just a few images NASA satellites have captured from the Australia wildfires. You can see more at NASA.gov. Updated pictures are being added all the time, so be sure and check back often.