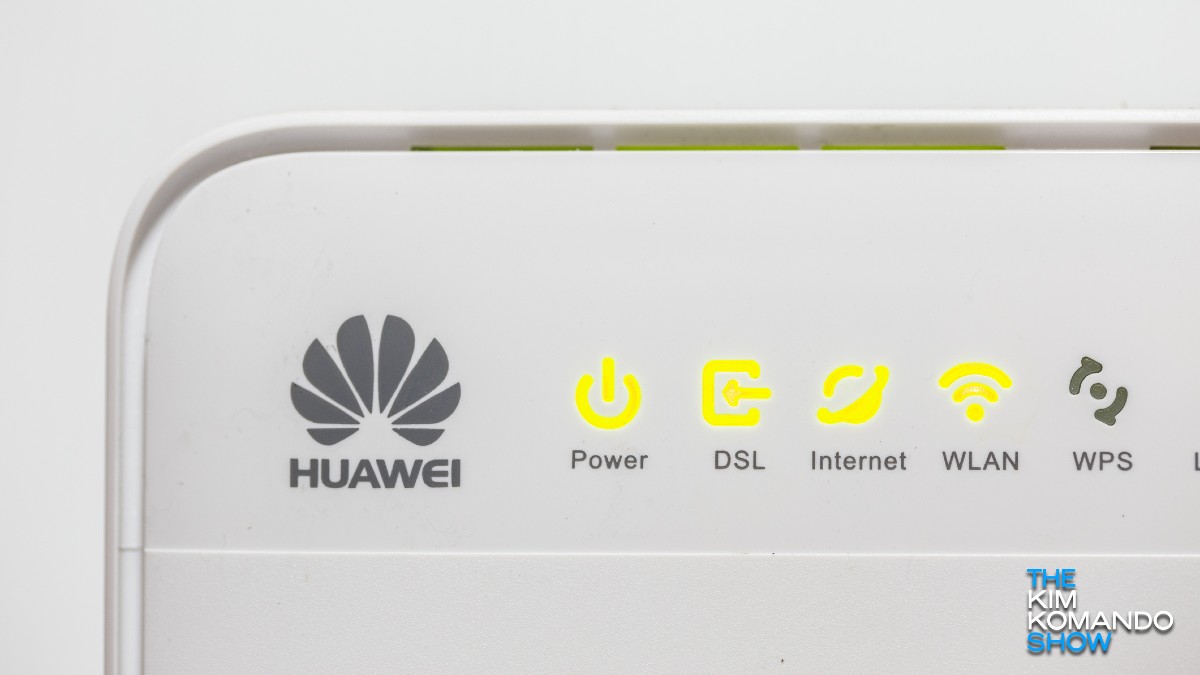 Chip flaws are nothing new, but the fallout from their compromise can be disastrous. That’s why tech manufacturers reach out to security researchers so eagerly and use their guidance to create better, stronger hardware and software with each new version.

But it’s not just small companies that fall victim to security flaws in their processors. Intel, one of the biggest chip-makers in history, has had several high profile flaws discovered and fixed in recent years. Tap or click to learn about a major security flaw in Intel chips that was recently patched.

And sometimes, because chips can go in so many products, a flaw can spread across multiple brands of devices. And now, several mainstream cable modems have been discovered to contain a serious flaw that can let hackers intercept your data. If you’re on this list, here’s why you should call your ISP immediately.

Security researchers at Lyrebirds, a Danish cybersecurity firm, created a website outlining the details of a new threat they’re calling “Cable Haunt.” Cable Haunt is a security flaw found in the processor chips of several mainstream brands of cable modems.

Skilled hackers could use the flaw to sneak into your network and insert malicious code into connected systems. Not only that, data transmitted between your modem and the web could easily be intercepted by a hacker who breaks in. This means personal data is at risk, as well as the basic functionality of your computer and internet.

Related: Tap or click here to see the worst passwords of 2019

While there have been no confirmed exploits of the flaw in the wild, the researchers at Lyrebirds aren’t taking any chances. The reason for this? It’s affecting hundreds of millions of modems worldwide.

Am I at risk for the Cable Haunt flaw?

To give you an example of the scope of this security risk, Lyrebird suspects more than 200 million cable modems may be affected in Europe alone. That’s enough to make anyone nervous about the integrity of their network device.

Thankfully, Lyrebird has published a list of modems they know are affected:

If your modems’s model name happens to be here, you’ll want to make sure to call your ISP as soon as possible. You’ll want to confirm whether your modem is really affected, as well as whether there’s a patch available to fix the flaw.

Can it be fixed?

Several of the cable modems either have patches released or have patches in the works. ISPs often have tight control over their devices, so many of these will have updates pushed on their own. They may or may not require you to turn your modem off and on again. Call your ISP to confirm whether an update is available.

If no updates are available for your system, there’s no way to protect yourself other than to use extreme caution. Lyrebird stresses malicious sites may be a primary vector of attack, so stick to the parts of the web you’re familiar with instead of exploring too deeply.

Also, although it should go without saying, never open an email or email attachment you’re unfamiliar with. It’s risky enough without a compromised cable modem! For more details on safe internet best practices as well as the scams to steer clear of, tap or click here.