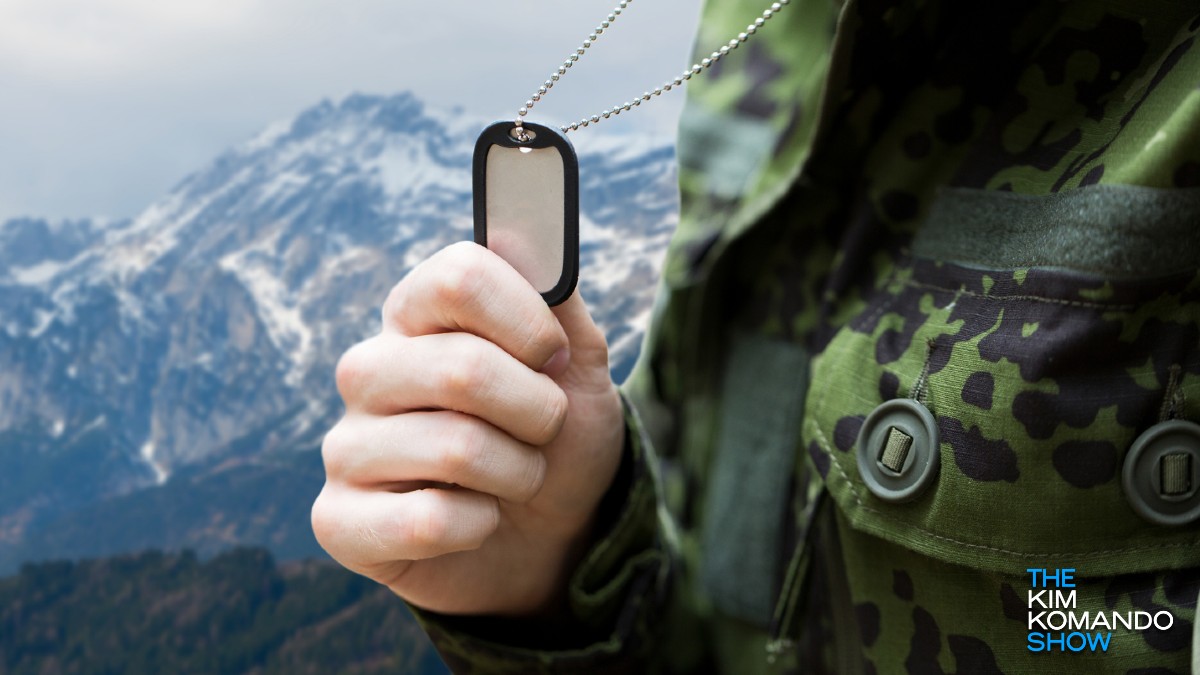 In 1973, United States Secretary of Defense Melvin Laird announced no further draft orders would be issued for the military. This meant the process of conscription by lottery had been officially discontinued.

Flash forward to 2020 and the U.S. military is still the strongest on Earth — but our force is now entirely voluntary. In spite of this, scammers often exploit the American public’s lack of military knowledge to nefarious ends. Tap or click to see how this military dating scam exploded on Facebook.

And now, in light of current events, some internet miscreants are spreading misinformation about a draft. They’re sending phony texts to phones across America, claiming people must report for duty — but there is no draft. So what happens if you receive this text?

The United States Army Recruiting Command has posted a bulletin warning Americans about a new scam appearing in text messages across the country. These messages state a military draft is occurring and the recipient must report for duty or face legal and financial consequences.

This scam comes in light of increased geopolitical tensions in the Middle East. For a brief period early in the year, the hashtag #WorldWar3 was even trending on Twitter. This, and other recent discussions of war in popular culture, likely inspired the scammers to blast out their messages.

The texts may or may not include a number to call, but usually include the address to a nearby recruiting station. As of yet, there are no reports about what happens when you contact the number, but it’s advised you avoid it. Most likely, it’ll be someone out to extort money from you.

Even if this is a scam, if we go to war, will the draft start again?

This is a good question, and the uncertainty surrounding it points to how clever this scam really is.

The fact is, any kind of draft would need to be authorized and voted upon by Congress. Although it is true that all men must still register for selective service when they turn 18, this only lays the groundwork for if a draft were to be reinstated. It is not a guarantee of one.

Of course, that doesn’t stop the social media disinformation machine from working its magic. Tap or click to learn why Facebook isn’t stopping fake news.

What’s more, the President cannot unilaterally start a draft via executive order. This is a common piece of misinformation that gets thrown around Twitter.

Here’s what U.S. Army Recruiting Command has to say on the matter:

The U.S. Army is NOT contacting anyone regarding the draft. If you are receiving texts, phone calls or direct messages about a military draft, they are not official communications from the U.S. Army.”

The post goes on to explain the U.S. Army doesn’t control drafts. So there you have it. It’s thanks to the bravery and selflessness of our volunteer troops that we no longer need a national draft.

In fact, in the not-so-distant future, we may not even have a human military at all. Tap or click here to learn more about ATLAS, a robotics project brought to you by the Department of Defense and Boston Dynamics.