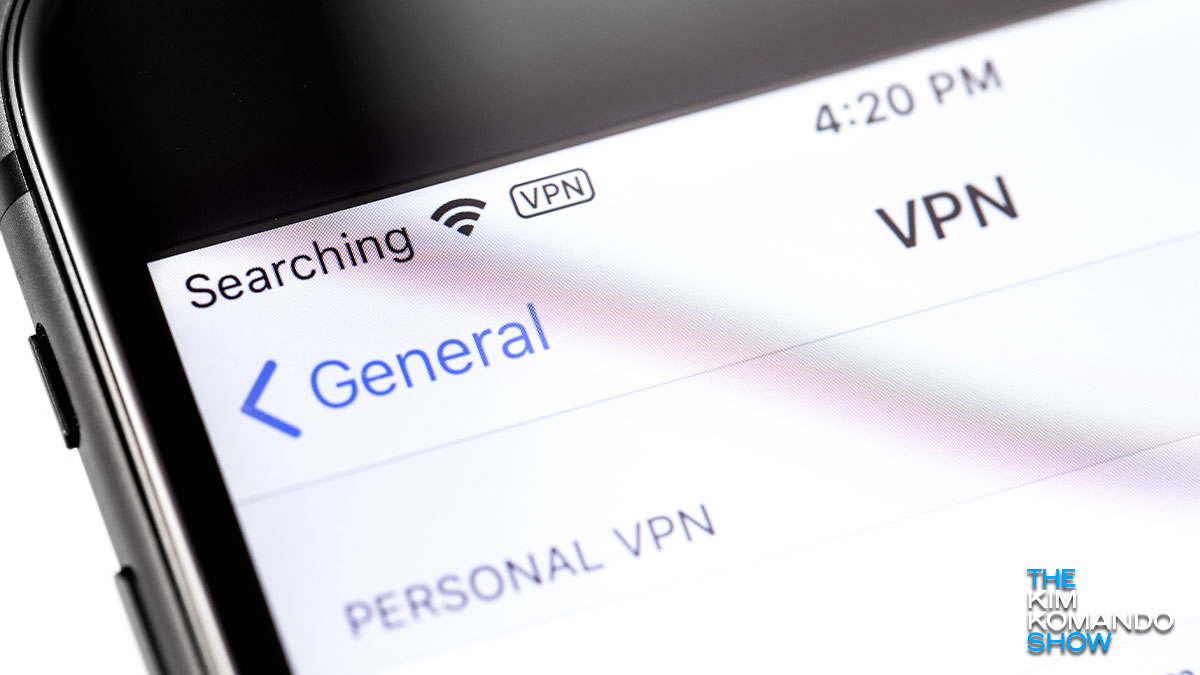 Not all malicious software plants malware or spyware on your phone. Instead, some masquerade as legitimate programs upon first glance — only to strike at you later with ridiculous fees and charges you weren’t expecting.

These legally questionable apps are called fleeceware in the cybersecurity world. They trick users into signing up for a “free trial,” only to quietly introduce subscription fees that take a chunk out of your bank account every month. Tap or click here to find out more about fleeceware.

These kind of apps give regular subscription apps a bad name. And now, several popular VPN programs have been discovered to operate like fleeceware, leaving users lost and confused about how to protect their privacy.

VPNs, or virtual private networks, are one of the most essential privacy tools you can use on the web. They mask your information and route your traffic through an encrypted connection, which makes them useful for those of us trying to avoid snoops and ad tracking online.

An entire ecosystem of VPN apps and services has emerged for smartphones. And what better place is there to hide malicious scams than among these popular programs?

That line of thinking is exactly what the developers behind Buckler VPN, Beetle VPN and Hat VPN Pro had in mind. These three programs appear to be ordinary iPhone VPN apps at first, but after the expiration of a vague “three-day trial,” the apps begin to charge a weekly subscription of $9.99. That adds up to nearly $40 for a month of service!

But things get worse from here. Speaking to reporters for AppleInsider, security researchers from Avast found users trying to sign up for the paid subscription don’t even get access to the VPN services. Instead, they get an error message saying they’re already signed up, and the VPN doesn’t even work.

Avast noted users could easily be fooled into downloading these programs due to the sheer number of glowing reviews — many of which the researchers suspect to be fake.

RELATED: Tap or click here to see how you can filter out fake reviews on Amazon.

Avast has since reported the apps to Apple, but unfortunately, all three still remain on the Apple App Store. If you have any of these programs on your phone right now, here’s our advice: Delete them before you get charged an exorbitant amount for no reason.

What VPN is actually worth using for iPhone?

At Komando.com, we deliver advice and recommendations you can trust. That’s why we recommend iPhone users looking for a secure way to protect their privacy make the switch to ExpressVPN — the only mobile VPN service trusted by Kim herself.

In addition to high-level encryption, anonymous browsing and multiple host locations all over the world, ExpressVPN also offers unmatched speeds that give you the privacy you need without sacrificing performance.

VPNs may be essential for browsing the web, but they don’t have to rip you off or fail to perform in the process. Scammers are banking on us not to know the difference. Let’s not give them the chance to rip anybody else off.