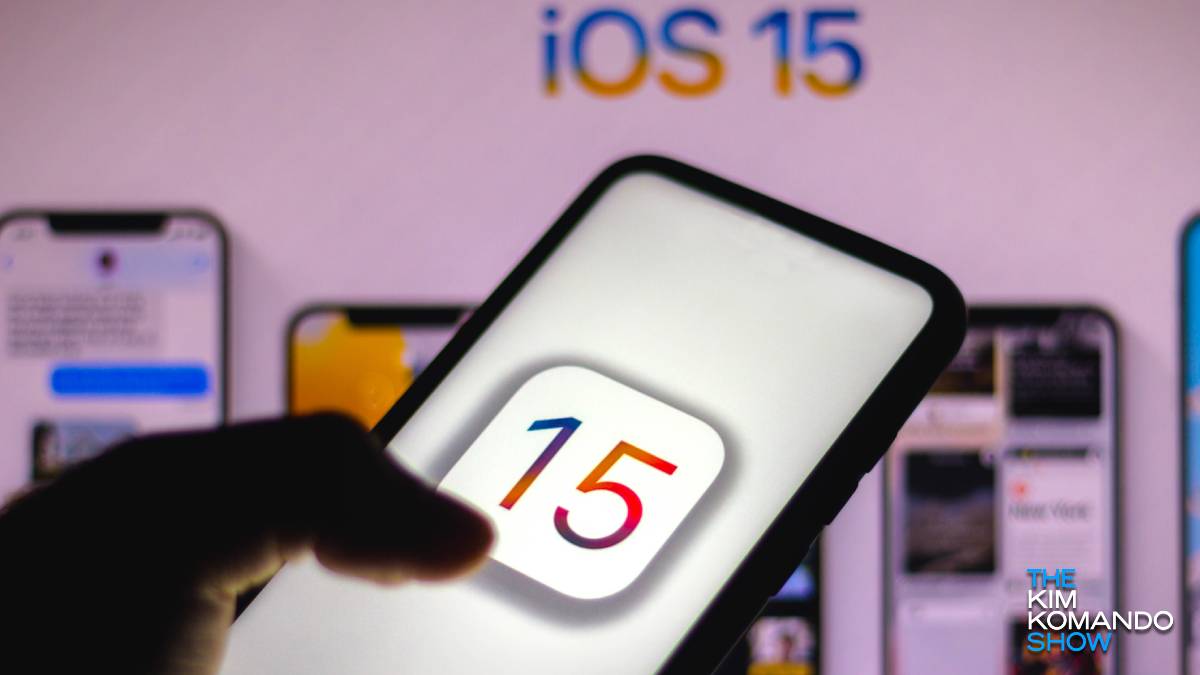 While iOS updates often bring innovative new features and options to customize your iPhone, they also tend to come with bugs. The recent release of iOS 15 is no exception.

This major iOS release certainly brought its share of iPhone bugs. Tap or click here to see how one bug is knocking out cell service from some users.

The good news is Apple was quick to release an update that addresses some of these new issues. Keep reading to find out what iOS 15.0.1 corrects and how to make sure your iPhone is up-to-date.

iOS 15 and its creepy crawlies

Your battery will check out. Many users have claimed that the update killed their battery, and after the update, their battery lasted less. While this isn’t exactly a bug, it’s still a concern of many users.

Your phone won’t unlock. With the new iPhone 13 came another issue, the inability to unlock your iPhone with your Apple Watch, a handy feature wearing a mask. Unfortunately, bugs from iOS 15 stopped some users from accessing this feature.

To learn more about the bugs on iOS 15, head here.

What does the new update fix?

With the new update, most of these issues will be a problem of the past. Here’s exactly what the update addresses:

If you have automatic updates enabled on your iPhone, your phone will automatically download the update to your phone. Ensure it’s plugged into a power source overnight and connected to Wi-Fi to ensure you don’t miss any automatic updates.

If you don’t have automatic updates on or simply don’t want to wait for the phone to do it on its own, you can download it in just a few steps. Just ensure your phone is plugged in as many users report the update causes a large decrease in battery power:

Once you’ve downloaded the new update, all the recently reported glitches from iPhone 13 and iOS 15 should be fixed, and you go to using your iPhone problem-free.